Expo Milano 2015, the very same that made agreements with some of the world’s largest and most controversial multinationals, boasts a farmstead dedicated to the civil society: Cascina Triulza – Civil Society Pavilion. It is the only structure to be present in the exposition area before Expo that has been restructured in a sustainable way. It became a rural construction that hosts varied initiatives promoted and dedicated to associations, as well as national and international organisations. 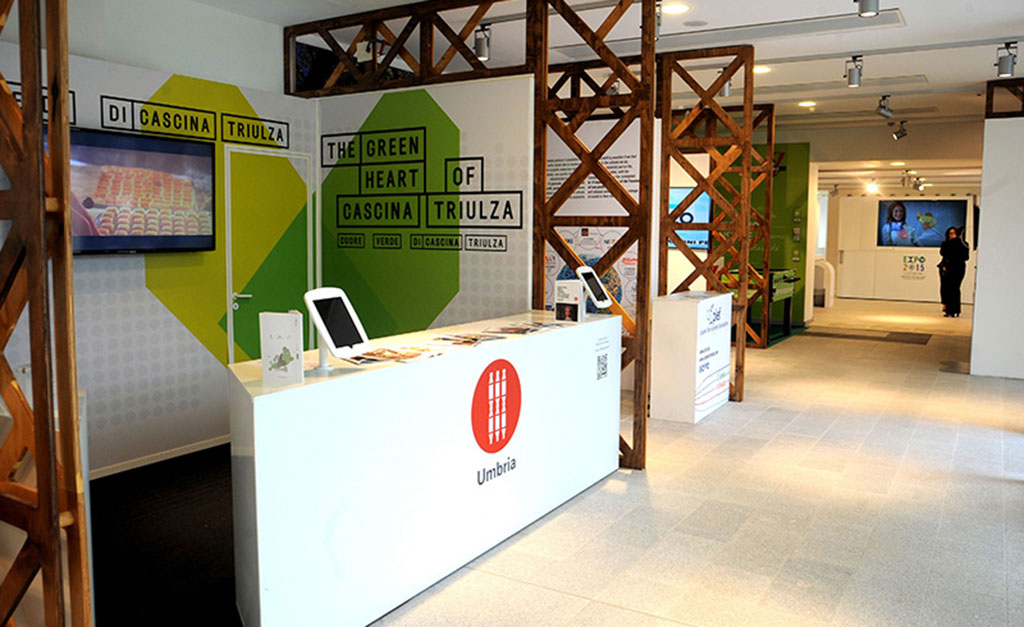 On 2 May 2015 the Manifesto Terra Viva has been presented. It is a document by Navdanya International, the organisation founded by the Indian activist and Expo 2015 ambassador Vandana Shiva, in collaboration with Banca Etica group and Triulza Foundation. Libera Terra, the Italian association fighting mafia in favour of the restitution to society of seized lands, is one of the supporters. In fact, its founder, Don Luigi Ciotti, attended the presentation. 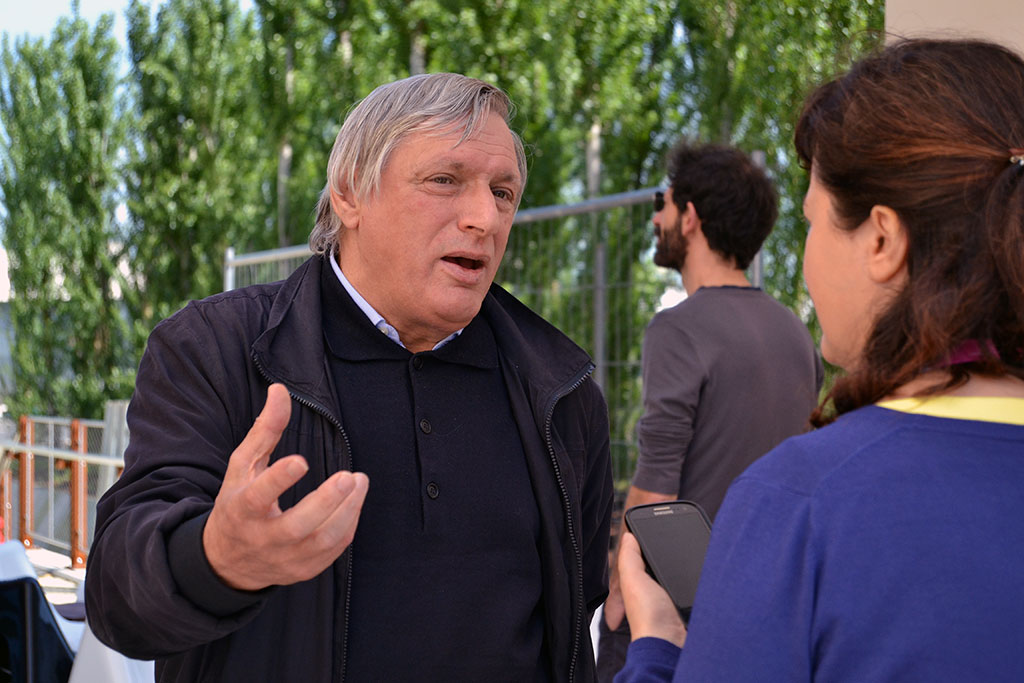 The manifesto aims to highlight the need of a new social, economic and agricultural pact, which preserves lands and gives them back to citizens. There is the necessity of a new relationship based on reciprocity between the soil and society, which means the ability of giving back to the soil what has been taken from it. It is a new agriculture aimed to a circular economy model based on the regeneration of the resources. “We need a new pact that recognizes that we are the soil, we grow from the soil, we are sustained by the soil. The message we launch from Expo’s showcase is clear and distinct: the new democracy is the democracy of the Earth,” said Vandana Shiva.

“Let’s get our hands dirty”

Don Ciotti’s intervention was, as always, passionate and aimed to incite the community to “get its hands dirty”. He underlined the importance of the manifesto, as a proposal that goes beyond the mere indignation – which is becoming a common trend – for a more and more unbalanced world, where the soil is exhausted and stolen, through practices like the land grabbing. An “ethics of the soil” is needed, because “the soil is our life coach. It teaches us the perseverance, the intensity, the co-responsibility, and it shows us the way to sharing and social justice,” said Don Ciotti.

The message is clear: to nourish a planet where millions of people don’t have access to food, a new balance is necessary, in order that ecology becomes the foundation of economy, and not vice versa.