It all started in the summer of 1954, when the United Nations Educational, Scientific and Cultural Organisation (UNESCO) launched an international campaign to rescue the twin Abu Simbel temples in Egypt, threatened by the construction of a dam. The $80 million operation was such a success that it paved the way for world heritage protection for the next sixty years. 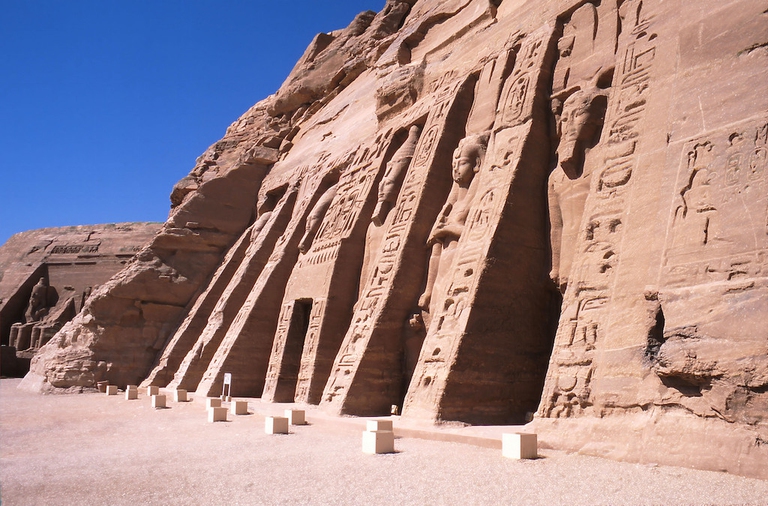 To this day 191 countries have signed the World Heritage Convention (an international agreement to safeguard natural and cultural heritage) and instituted the World Heritage Committee. This is a group of 21 elected states who, annually, choose which are the world’s wonders in most urgent need of protection. In 2015 its 39th session was hosted in Bonn, Germany, from 28 June to 8 July.

The Committee aims to “recognise and protect sites that are outstanding demonstrations of human coexistence with the land as well as human interactions, cultural coexistence, spirituality and creative expression”.

To do so, it defines the World Heritage List. The appeal of being included stems from its prestigious reputation, which results in high media attention and increased tourism, therefore extra income. Today, the List includes 1,031 properties in 163 countries. To make it on there, each has undergone a multi-stage selection process to certify its conservation status.

Any State Party to the Convention can submit sites for nomination if they fulfill at least one of the 10 selection criteria. For instance, they can “represent a masterpiece of human creative genius”, “contain superlative natural phenomena or areas of exceptional natural beauty”, or be “an outstanding example of a traditional human settlement”.

The country with “most heritage” is Italy, with 46 cultural and 4 natural sites. Paying a tribute to history, landscape and tradition, its 2015 nominations were Arab-Norman Palermo and the Cathedral Churches of Cefalú and Monreale.

When, for manmade or natural reasons, sites are threatened, the Committee is also in charge of including them on the World Heritage in Danger List. Today, Syria is at the top of this List with 6 cultural sites endangered by the ongoing conflict. The Committee also allocates $4 million of the World Heritage Fund a year to the most threatened sites. Whilst we wait to see what makes it on the list in 2016, the most adventurous travellers may try to catch a glimpse of Surtsey, a volcanic island in the south of Iceland. No one can access it, except scientists for research purposes, making it one of the most inaccessible and wildest World Heritage Sites.