The international drug trafficking generates huge earnings, and it represents the most profitable illicit trafficking. Drugs trade enriches the transnational racketeering, and it is often used as a budget to finance conflicts and wars all over the world. 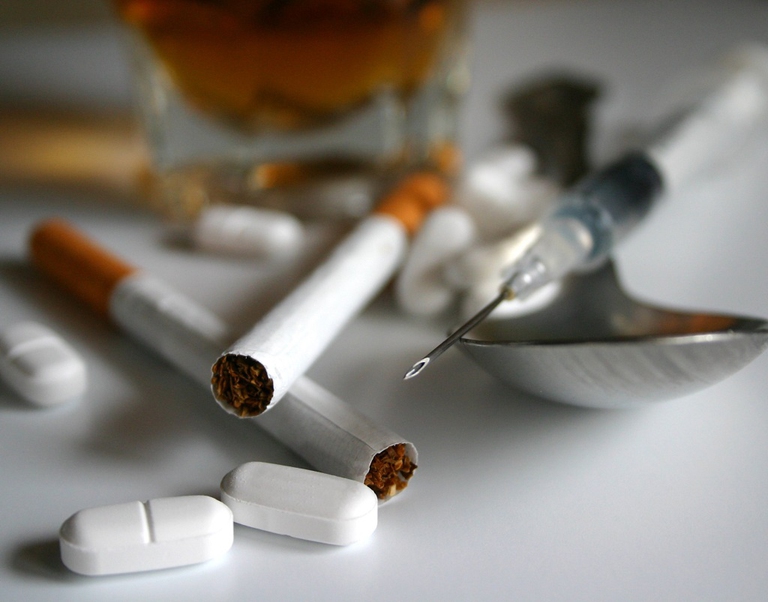 Drugs are goods that are rarely devaluated, and are widespread globally, with constant demand and offer. It is estimated that 5% of the world population between 15 and 64 years of age make use of some kind of illicit substance, i.e. 230 million people.

Drugs, wherever on the planet, represent a threat to people’s health and wellbeing, mostly among youngsters. This clandestine sector is a huge obstacle to overall development, jeopardising countries’ social, cultural, economic and political development.

The International Day Against Drug Abuse and Illicit Trafficking is celebrated on 26 June globally, and has been established by the United Nations in 1987. The aim of the day is to combat drug trade, in order to remind member states of the common objective of creating an international community free of drugs. 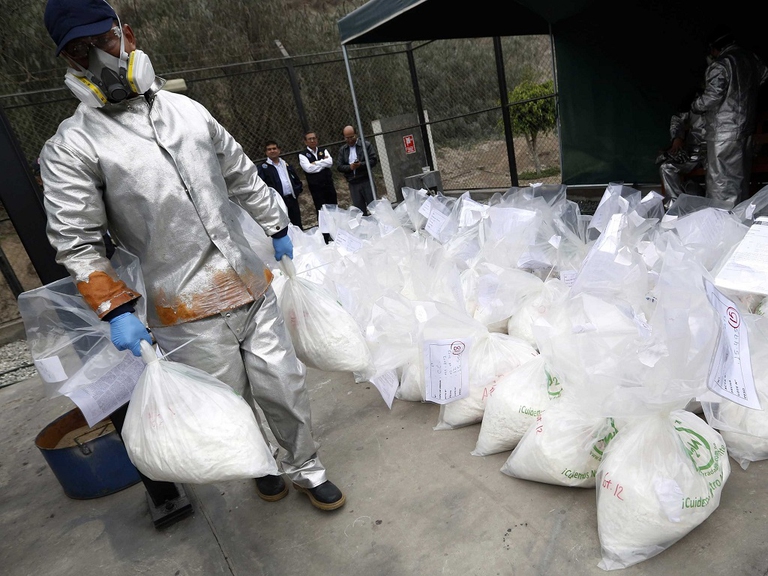 “Efforts against illicit drugs must be connected to our work to promote opportunities through equitable and sustainable development,” said UN General Secretary Ban Ki-Moon.

According to the latest data provided by governments to the United Nations Office on Drugs and Crime (UNODC), global cannabis use seems to have decreased. On a global level, Italy is the country where the largest amount of cannabis plants have been eradicated, with over 4 million plants, followed by the United States and Ukraine.

However, cannabis remains the most widely used drug. In fact, 4% of the world population declared to have used it at least once during 2014.

Another way to try to contain the phenomenon, several countries legalised the trade of marijuana, being considered 114 times less hazardous than alcohol, with the aim to increase public revenues. The 2015 theme is “Let’s develop our lives, our communities, our identities, without drugs”. The day aims to provide people with the tools necessary to get properly informed about health risks caused by drug consumption.