Peace, security, sustainable development, human rights, and fundamental freedoms. These key words are the goals the United Nations (UN) have been setting for 70 years, since the moment when 51 nations (later 193, i.e. all world’s independent countries, apart from Vatican City) autonomously decided to sign – on 26 June 1945 – the treaty that gave life to the most important international organisation: the Charter of the United Nations, entered into force less than 4 months later, on 24 October. 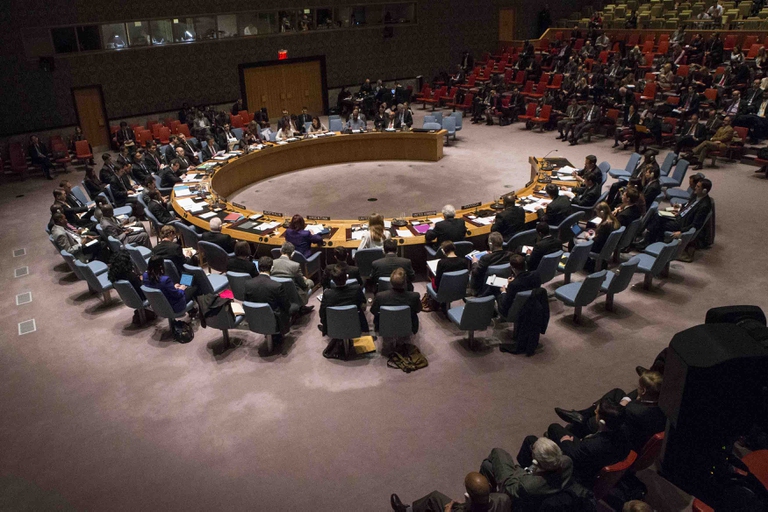 With the headquarters in New York City, the UN is born from the Second World War’s ruins, when “united nations” meant the Allied countries against the Nazi-fascist powers: Italy, Germany, and Japan. The highest office of the United Nations is the Secretary-General, now covered by the South Korean Ban Ki-moon. Even if the United Nations is composed by all the countries of the world, 5 of them are more important than the 188 other. China, France, the United Kingdom, Russia and the United States, the countries that won the world conflict, are the five permanent members of the Security Council, the body with the power to make binding decisions. The five permanent members hold the veto power: a permanent member is allowed to block adoption of a resolution relating to aggression, threat to international peace or the security of an international subject. Other 10 countries make part of the Council, rotating every 2 years in group of 5. The veto power impeded the United Nations and its peacekeeping forces (the Blue Helmets) to intervene in many cases where civil women and men found themselves at the mercy of dictators or violent and warring regimes. Sometimes, allowing inhumane and barbaric facts to take place, such as the Rwandan genocide. 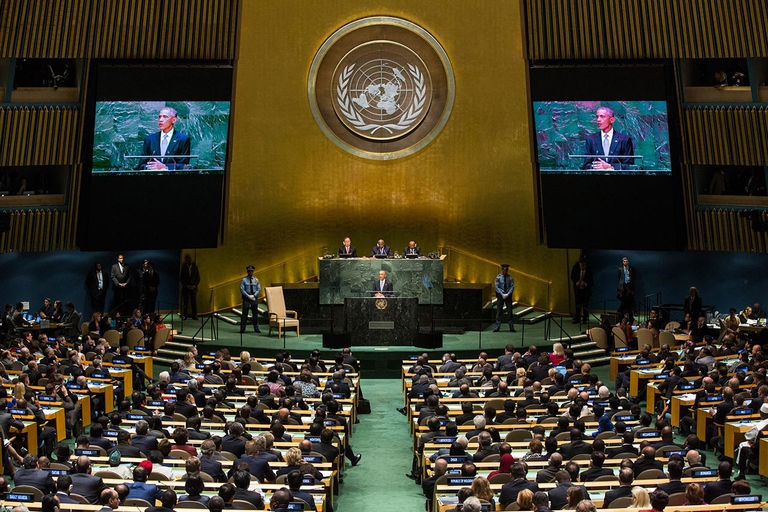 The other body is the General Assembly, which could be seen as the parliament of the world, and it approves recommendations. Moreover, there are the Subsidiary Organs. Over time, tens of such organs have been established to reach specific aims. Some became popular, such as the UNICEF, the fund for childhood; the FAO, for food and agriculture; the UNHCR, for migrants and refugees; the UNDP, the programme for the environment, something you have to know if you want to understand the planet’s health. 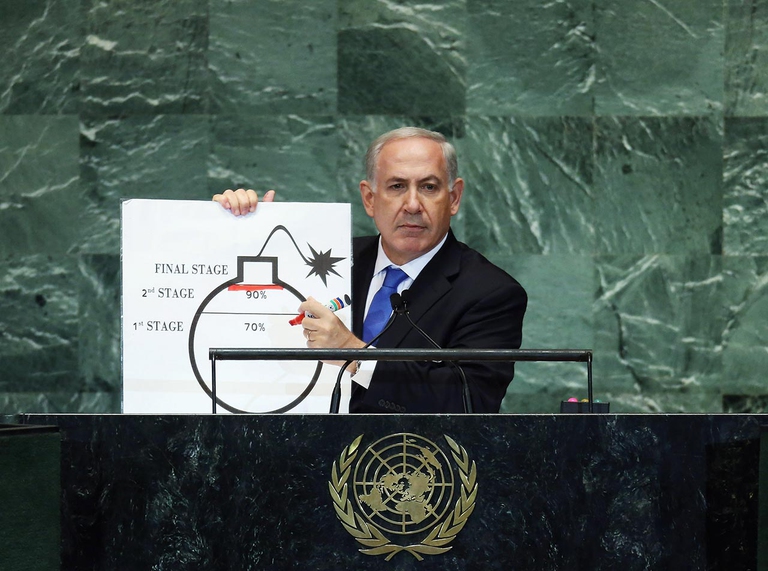 Only when we work together can we overcome shared threats and seize shared opportunities; only at the United Nations can all countries – large and small, rich and poor – and all people have their voices heard.  In our rapidly changing world, the United Nations remains humankind’s invaluable instrument of common progress.  Let us use this anniversary to reflect on the lessons of seven decades, and reaffirm our commitment to serve “we the peoples” and build lives of prosperity, security and dignity for all.  (bkm)

A reform to make the United Nations more effective and closer to public has being debated for years, but bureaucracy and the multiplicity of voices to be heard are obstructing this progress. For now, it’s enough to know that the labour of thousands of people working for the organisation is stable and continual, and that it contributes, day after day, to impede that people could feel threatened wherever in the world. For this reason, billions of women and men, when they see something blue, the colour representing the United Nations, fell relieved.