On 7 and 8 June 2015 Schloss Elmau, Germany, will be hosting the G7 summit. The group of the seven world’s leader economies, the seven most industrialised countries, includes Germany, France, the United Kingdom, Italy, Japan, the United States and Canada. Their heads of state annually gather to discuss the themes that characterised the previous months, and to define a common political guideline for future challenges.

The Group of Seven (G7) is an informal forum of the advanced economies, created by France in 1975 as a consequence of the first oil crisis. At the beginning of the 21st century this summit – the then G8, as it included Russia, now excluded because of the last year  invasion of Crimea – has been harshly contested by the civil society in order to avoid the summit to be carried out behind closed doors, a condition now considered unacceptable.

Those years established the end of secret summits. Why did 7 politicians have the power to decide billions of people’s fate? It is an issue debated also today, since negotiations for defining the Transatlantic Trade Investment Partnership (TTIP) are being carried out by the United States and the European Union. 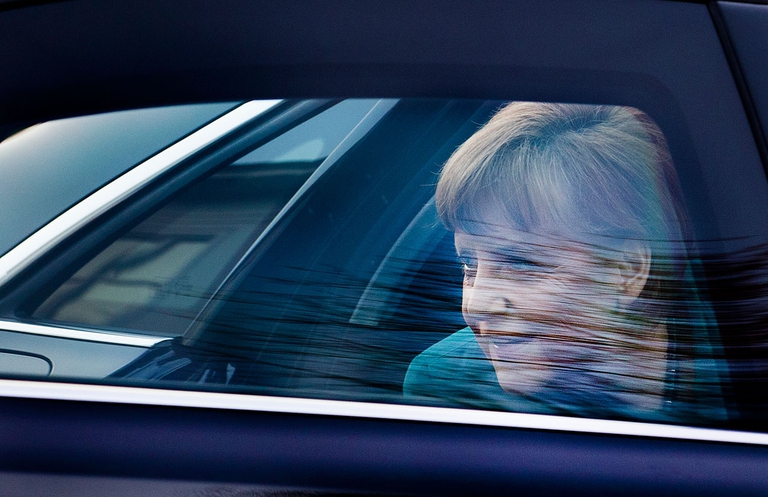 The most famous summit – negatively speaking – was held in Geneva in 2001, where a young no-global demonstrator was killed. After that year, summits are held in pleasant locations, far from city centres in order to avoid their destruction, and to avoid demonstrators to reach such places. In fact, this year’s summit will be hosted by the five-star German resort Schloss Elmau.

Over the years, G7 agenda has changed, excluding issues mainly related to trade and finance, but including more popular ones, such as occupational safety and health, the environment, and food security.

The German Chancellor Angela Merkel revealed the themes that will characterised 2015, a year full of crucial deadlines for our planet’s sustainable development.

“The agenda set by the German G7 presidency focuses strongly on the two major tasks facing the international community in 2015. The first will be tackled in the autumn, when the United Nations sets new sustainable-development goals. Decisions taken then will determine the course of international development policy for years. I am convinced that the G7 should now commit to eliminating hunger and absolute poverty by 2030. Only if we manage to secure the food supply for the world’s growing population will there be a chance of success for other development measures.

The second major global challenge is climate protection. For the first time in years, there is hope that the Paris conference in December will produce a climate agreement in which all countries, including emerging economies, undertake to reduce their emissions. This would take us closer to our goal of limiting the increase in global temperature to two degrees – which all the experts say is the only way to keep it within reasonable parameters.”