The Lax Kw’alaams live not far from Canada’s border with Alaska, in the northern part of the province of British Columbia. The indigenous community has turned down an offer of $1 billion (Canadian dollars) and lands worth $108 million, i.e. $320,000 for each of the group’s members, for a liquefied natural gas (LNG) export hub to be built on its territory. 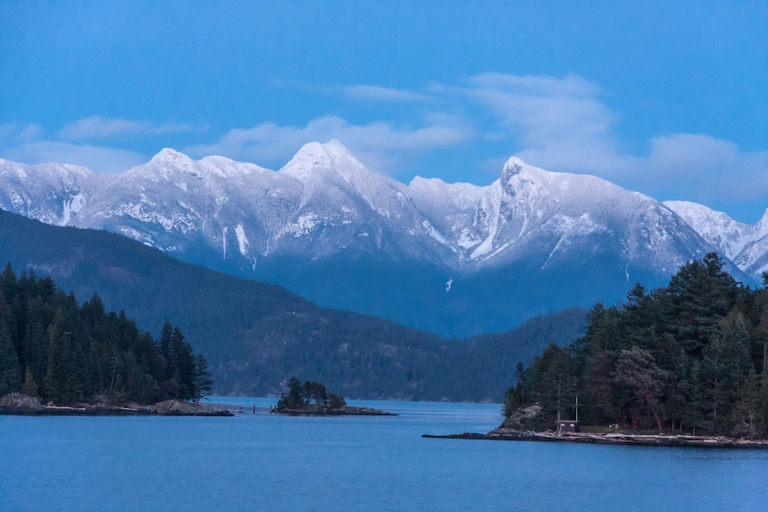 Pacific Northwest LNG (PNW LNG) is an $11.4 billion project for a facility where natural gas, transported via 950 km of pipelines, will be converted into LNG and transported to Asia by sea. It is set to be located in the estuary of the lower Skeena River, on Lelu Island and Flora Bank (a sand bank visible at low tide), areas over which the Lax Kw’alaams claim aboriginal title. Under Canadian law this obliges PNW LNG, majority owned by Malaysian oil and gas giant Petronas, to engage in consultations with the indigenous community.

The lower Skeena River is the ancestral home of the Lax Kw’alaams, which count around 3,600 members living in different parts of British Columbia. Within this territory they have exclusive access and responsibility towards natural resources, relying heavily on fishery both traditionally and in today’s economy. The Skeena, in fact, is the second river in the province for salmon production. 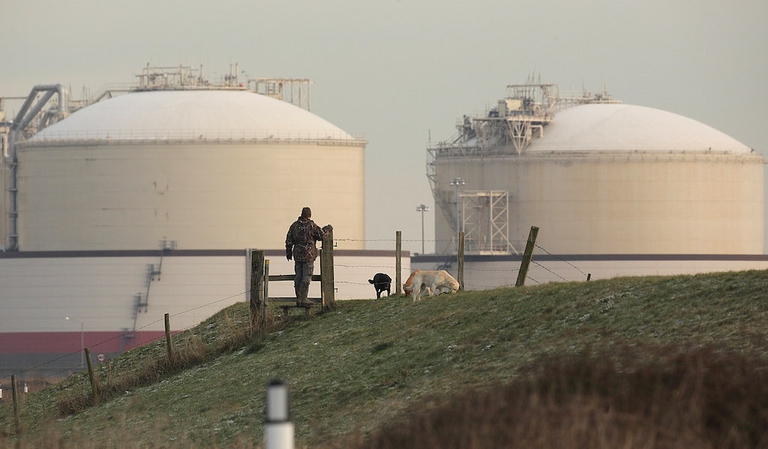 The Lax Kw’alaams unanimously rejected $1 billion in compensation for the construction of the LNG plant in three separate votes, after having been involved in the project’s environmental review for four years. The indigenous community thus exercised its right to “free, prior and informed consent”, sanctioned by Article 10 of the United Nations Declaration on the Rights of Indigenous Peoples. As pointed out in the Lax Kw’alaams press release:

Unanimous consensus in communities against a project where those communities are offered in excess of a billion dollars, sends an unequivocal message this is not a money issue: this is environmental and cultural.

The LNG transport hub was rejected because the Lax Kw’alaams would be cut off from Lelu Island, where traditional plants and medicines are harvested. The suspension bridge connecting Lelu Island and Flora Bank, the journey of 350 LNG carrier ships per year and 120 km of marine based natural gas pipelines would threaten marine resources including salmon, crabs, rockfish, halibut, herring and eelgrass. Resources that the Lax Kw’alaams are bound by traditional law to protect for future generations.

PNW LNG has consulted with a total of five indigenous groups. Of these, the Lax Kw’alaams are the only ones to have rejected a settlement at present, whilst remaining open to finding a solution in the future. In the meantime, the provincial government has renewed its commitment to the project, signing a deal with Pacific Northwest LNG, one of 19 LNG projects in British Columbia. Yet ultimate approval sits with the Canadian Environmental Assessment Agency, whose decision is expected by the autumn. 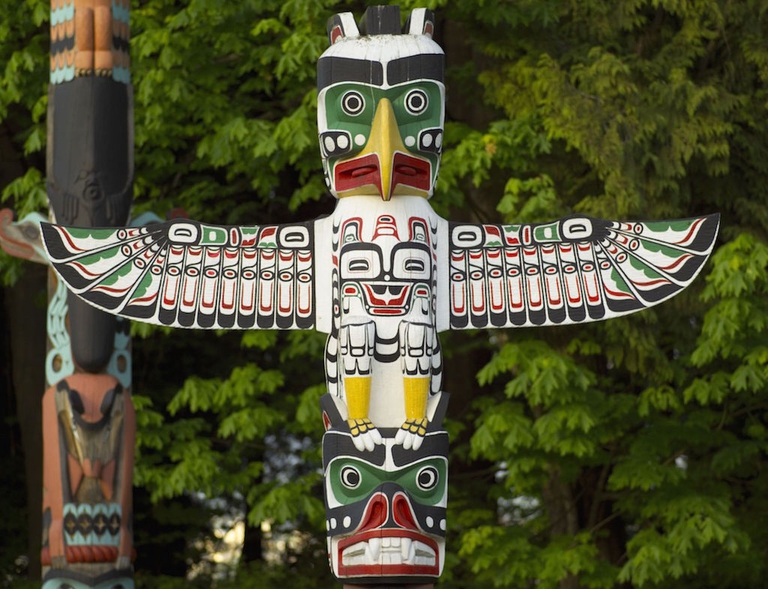 The Grand Chief Stewart Phillip told Canadian daily The Globe and Mail, “our elders remind us that money is like so much dust that is quickly blown away in the wind, but the land is forever”. Because the Lax Kw’alaams’ struggle isn’t only an issue of indigenous rights. It’s about a community not willing to sacrifice the places it depends on and cherishes for the interests of corporations.