A refugee is someone who seeks refuge, shelter, a person that flees war, political oppression, religious persecution, or a natural disaster. Refugees’ only choice is to find a safe place in order to leave behind the terrible events they escape from, even if it implies leaving their own family and home for the unknown. 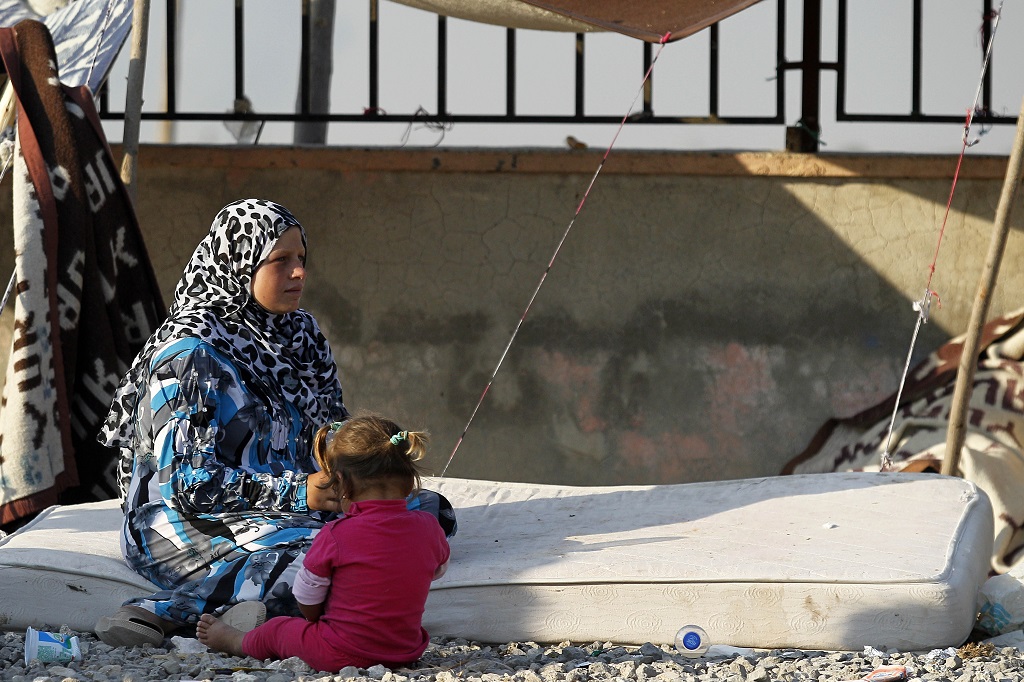 Today, more than ever, refugees represent a current issue: France blocked migrants on the Ventimiglia border, Hungary decided to build a border fence along the Serbian border to stop the flow of illegal migrants coming from the Balkans, whilst in Italy it became a political issue, in order to gather political consensus.

The term “refugee” seems to be almost obsolete, the word “illegal immigrant” is in fact more widely used. This could seem just a semantic detail, but it probably symbolises a mechanism aimed to diminish refugees’ humanity, and to hinder people’s natural empathy towards another human being in a situation of difficulty. 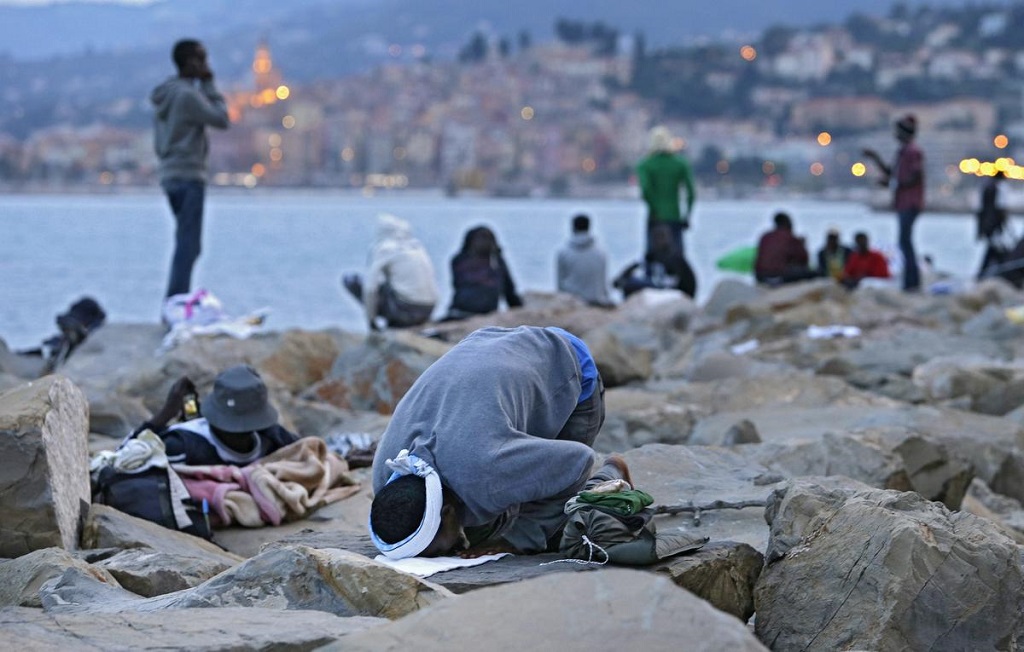 The World Refugee Day is celebrated worldwide on 20 June, and has been established by the United Nations in 2000. The first day has been celebrated in 2001, in occasion of the 50th anniversary of the 1951 Convention relating to the Status of Refugees.

“Most of the world’s refugees – 86 per cent – live in the developing world. Most of these countries have kept their doors open to people in search of safety, and have shown a generosity that is often well beyond their means. I appeal to all Member States and our partners in civil society to do their utmost to support the nations and communities that have welcomed the forcibly displaced into their midst,” said UN General Secretary Ban Ki-Moon. 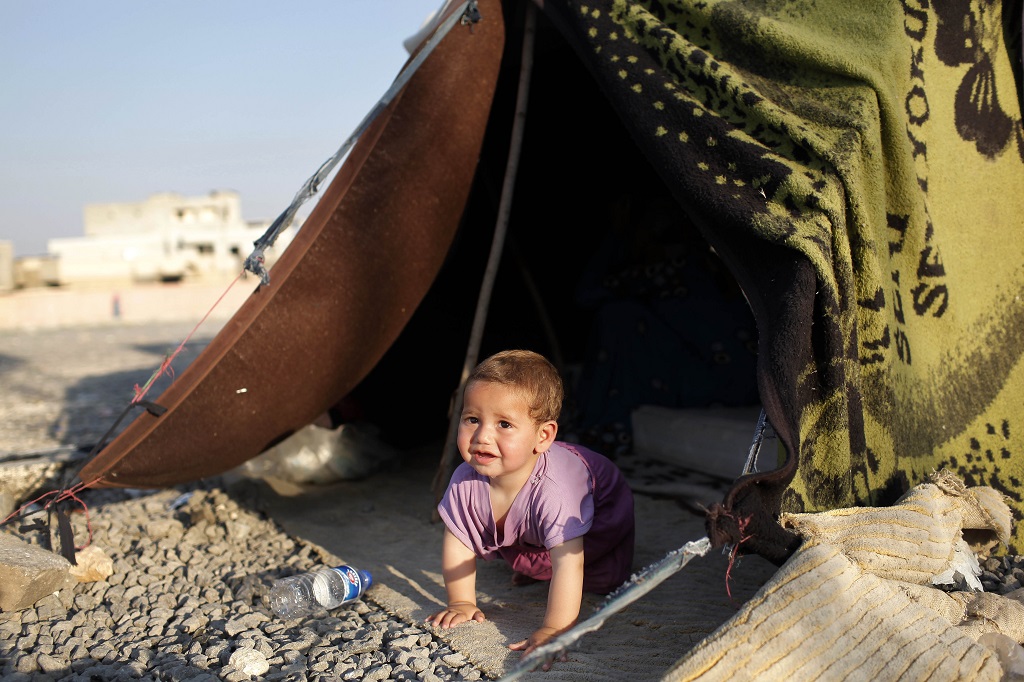 Several events will be held all over the world in order to protect asylum seekers’ rights. This year, over twenty celebrities from around the world have released a series of 30 second videos supporting refugees as part of a coordinated campaign for this year’s World Refugee Day.

Many countries are currently facing the issue of immigration, and Italy is one of the them, where over 170,000 people disembarked in 2014. However, in some cases, Italy is just a necessary way to reach other countries. In fact, people who remained in Italian welcoming facilities are less than 66,000, highlighted Giancarlo Perego, head of Migrantes foundation. 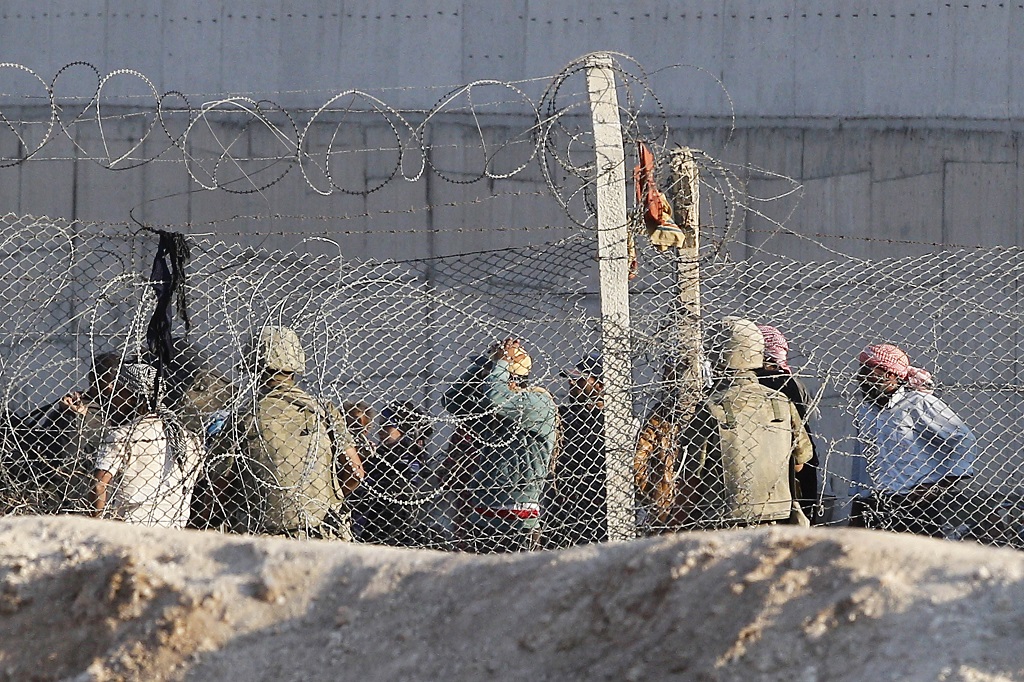 One of the current main challenges the international community has to face is preventing populations’ forced exodus, trying to stop conflicts that are decimating civilians, such as in the Middle East and Africa, and that are the main cause of the increase in refugees in the world.