The United States are not popular for healthy and balanced diets; they are the fast-food country par excellence, where obesity affects over 96 million Americans. Yet, something is changing, thanks also to director James Cameron and his wife Suzy Amis, founders of the MUSE School. 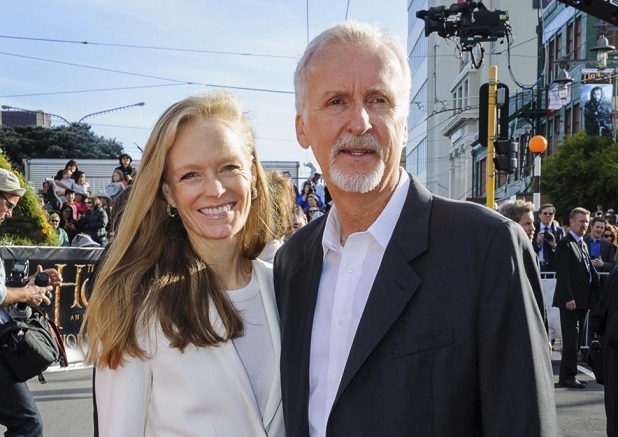 The MUSE School, located in Calabasas, County of Los Angeles, California will be the first American school to offer an entirely plant-based menu to its students. The school, founded in 2006 and composed of 2 campuses, is mainly focused on environmental sustainability. It is in fact surrounded by gardens managed by students, it uses recycled and eco-friendly materials and renewable energies, and it decided to serve exclusively vegetarian dishes in its canteen. 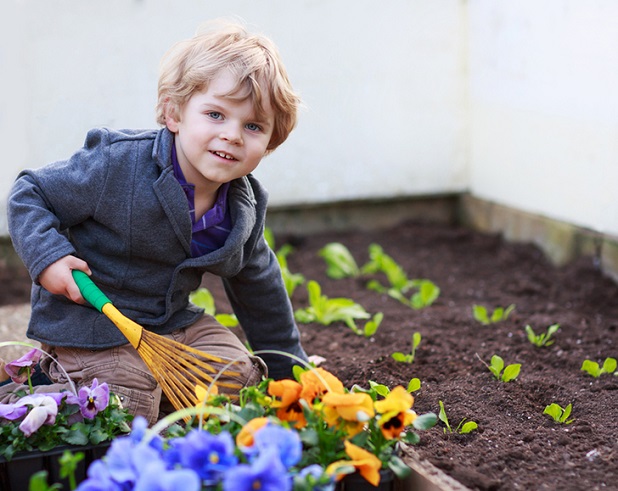 “It’s about raising kids who don’t think it’s strange or exotic or worthy of a pat on the back to be doing the right thing for the living biosphere,” said the director. The Camerons embraced veganism in 2012, after they watched the documentary Forks Over Knives. The choice was initially driven by health reasons, but then they started focusing on the positive effects a vegan diet has on the environment.

“What has really been a major eye opener is the connection between food and the environment,” said Amis Cameron. “Now, we’re benefiting greatly from eating plant-based, as are our children, but the environmental piece has become really our sole focus.” The school aims to teach students the respect of the environment and responsibility, “You can’t really call yourself an environmentalist if you’re still consuming animals,” she said.

Scientists and the United Nations agree with her, it is in fact well known that meat production is one of the main causes of greenhouse gas emissions. Taking action for the environment is possible, by starting from the table.