Seed sharing is illegal in many American states

Seed sharing has been banned in some American states, perhaps at the behest of pressures from powerful multinationals in the agricultural sector.

Seed sharing is a practice as ancient as agriculture itself, legacy of a time in which the life of humankind was inextricably linked to the earth. This practice acts as a guarantor of biodiversity and local food security. 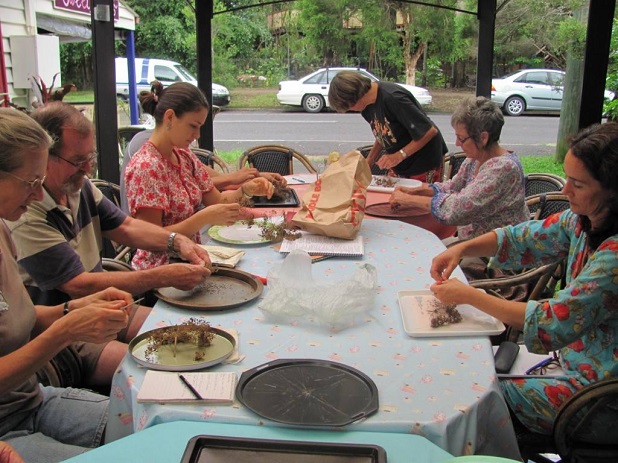 Seeds are not simply future plants, they withhold primordial knowledge and are collective goods distant from the logic of profit maximisation that characterises patented seeds.

Yet seed sharing, an innocuous and, in fact, beneficial activity, is considered illegal in a number of areas of the United States. In some states, permits are necessary to sell seeds, which must also be correctly labelled and tested. The problem with these laws is that they have been written to regulate the commercial seeds sector, not exchange within local communities, which are thus penalised. 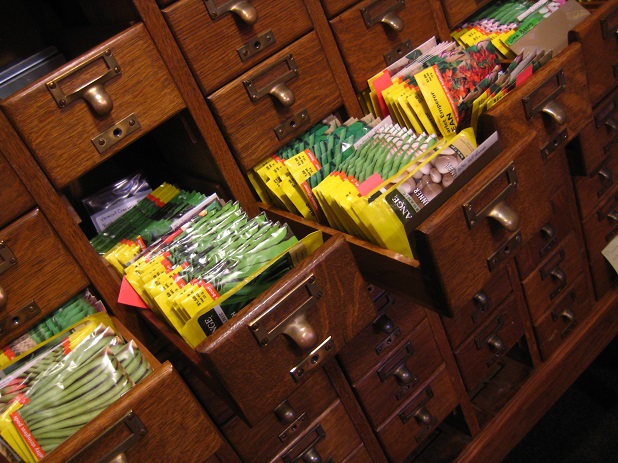 Seed sharing and seed libraries, structures in which you can borrow books as well as vegetables seeds that you will give back in the spring, extracting them from your garden’s harvest, are important sharing tools and help preserve ancient species as well as biodiversity.

Public access to seeds has decreased since the 1980s, when a Supreme Court ruling established that a living organism can be patented. This choice went to the advantage of multinationals, which have elaborated standardized “uniform and stable” seeds, created to be re-bought, in that they deteriorate rapidly and cannot be re-planted. It it thus obvious that seed sharing and seed libraries are considered by powerful agricultural companies to be obstacles to their monopoly in seed management. 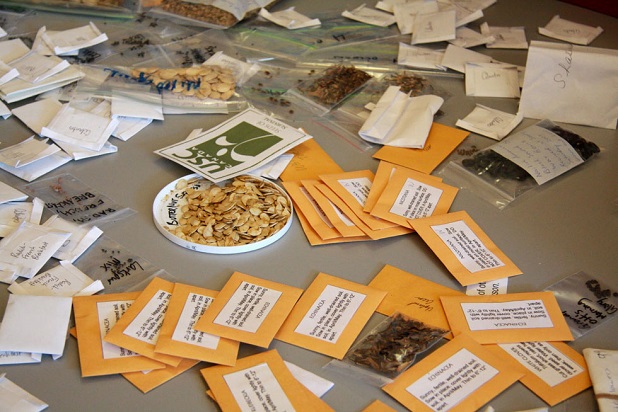 Banning and outlawing nature, because it is of seeds that we are talking about, is something so arrogant that it seems almost grotesque. An unjust law is a form of violence to which one has the right to rebel, publicly and non-violently, Henry D. Thoreau said in his essay Civil Disobedience.