Taking a walk in the woods is good for you. This is so elementary that repeating it could seem redundant. When trees surround us, our heartbeat slows down, blood pressure lowers and our mood improves so quickly that medicines seem meagre palliatives compared to it. 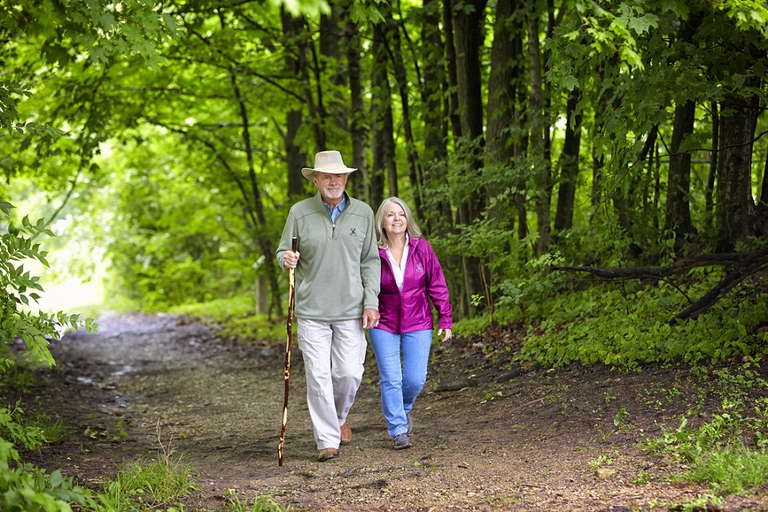 Sometimes, however, these facts aren’t officially recognised by science, which is mainly focused on analysing the world into distinct unities, while losing sight of the broader picture. But a new research now confirms that walking in close contact with nature regenerates our brain and increases attention levels.

The study, published in the Proceedings of the National Academy of Sciences journal, has been conducted by Gregory Bratman, a biology graduate student at the Stanford University.

The researcher gathered 38 people living in urban areas and asked them to take a 90-minute walk, divided in 2 groups. Half walked in a park near the Standford campus, whilst the other half walked along a traffic-heavy road in downtown Palo Alto, California. 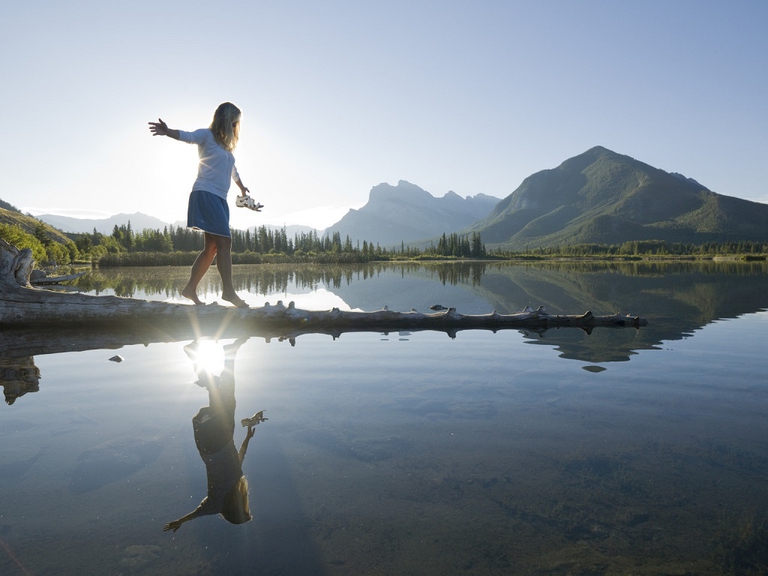 Participants filled out questionnaires before and after the walk, in order to assess their tendency toward “rumination,” a pattern of often negative, inward-directed thinking that increases the risk of depression.

Results show that rumination decreased in the group that walked in the park. Moreover, questionnaires’ answers changed after the walk and cerebral activities confirmed mood changes. “This provides robust results for us that nature experience, even of a short duration, can decrease this pattern of thinking that is associated with the onset, in some cases, of mental illnesses like depression,” said the lead author of the study.

The research, despite has to be enhanced and extended to more participants, represents a scientific proof that nature exposure has positive effects on our organism. 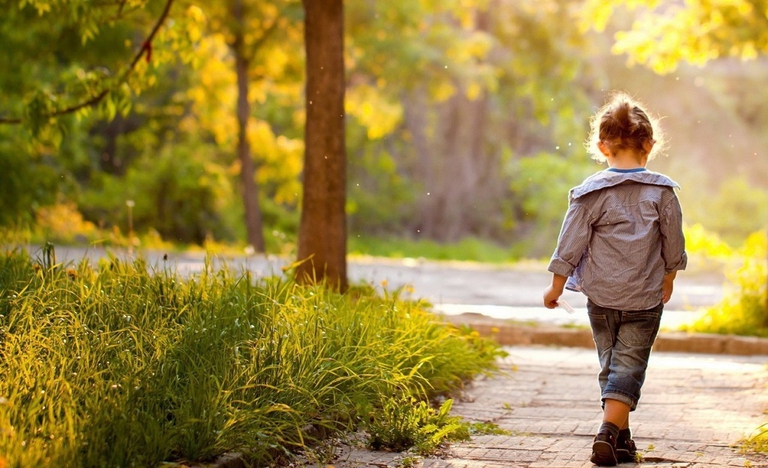 “I went to the woods because I wished to live deliberately, to front only the essential facts of life, and see if I could not learn what it had to teach, and not, when I came to die, discover that I had not lived,” wrote Henry David Thoreau in his book Walden, Or: Life in Woods.

Read more on these topics: Nature

Our Wild Calling, a book that beckons us to reconnect with nature

Through stories of encounters between humans and animals, Our Wild Calling offers a way out of an age of solitude. We speak to author Richard Louv.

10 essential books about the environment

The 10 best books about the environment, to change your perspective on the world around us and on our role in the global ecosystem.

Kengo Kuma, sustainable architecture isn’t sculpture on a podium but blends into nature and culture

Kengo Kuma, one of the greatest contemporary architects, tells us about his pursuit of a form of sustainable architecture based on respect for nature and cultural specificity.

The story of Chris McCandless, the intrepid adventurer who inspired Into the Wild

It’s been 27 years since the death of Chris McCandless, the young man who dropped everything to experience authentic life in Alaska’s wilderness. His story has been told in the book and movie Into the Wild.