Animals and plants have been going through extinction since ever, so it goes (would say Billy Pilgrim, protagonist of the novel Slaughterhouse-Five by Kurt Vonnegut). However, they are going extinct at an increasing pace, without an adequate regeneration. Study published by Science Advances shows that vertebrates are going extinct at a pace 114 faster than expected. According to the International Union for Conservation of Nature (IUCN), 22,748 species are threatened with extinction.

The environmental organisation has updated its Red List, the largest database about the conservation status of animal and plant species. The IUCN highlighted the success reached thanks to conservation projects that led, for example, to the Iberian lynx (Lynx pardinus) population increase, in the past considered as the most endangered feline on the planet. 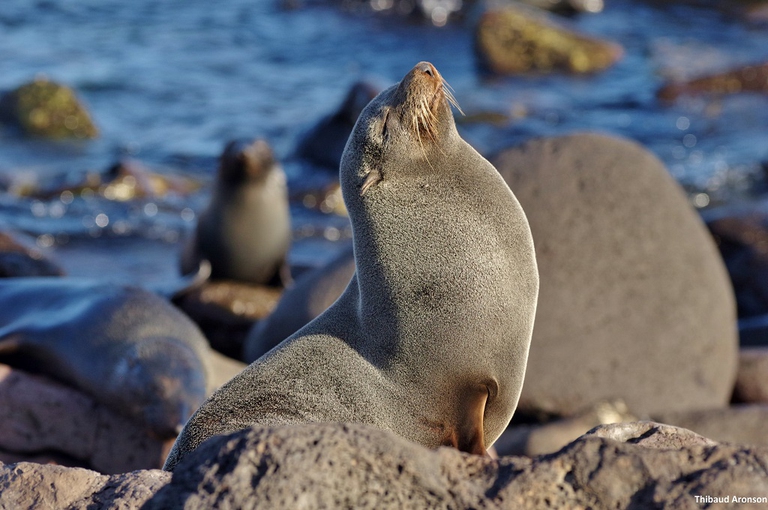 The population of this elusive mammal passed from 52 individuals in 2002 to 156 at present. The species no longer qualifies for the Critically Endangered status and is therefore listed as Endangered. The improved status of this species is all due to intensive ongoing conservation actions, such as the rebound of rabbit populations, preys favoured by lynxes, and a programme of lynx individuals reared in captivity to be reintroduced in the wild.

Good news also comes for the Guadalupe fur seal (Arctocephalus townsendi), which was many times on the brink of extinction due to overhunting. At present, thanks to the implementation of laws, the population of these pinnipeds is thriving, moving from 200-500 individuals in 1950 to about 20,000 individuals in 2010.

However, other mammals are not that lucky, such as the Lion. The king of the forest remains overall listed as Vulnerable, with the western-African subpopulation listed as Critically Endandered, due to overhunting and preys decrease. The IUCN also highlighted the decline of the African golden cat (Caracal aurata), feline native to Central Africa, now listed as Vulnerable. 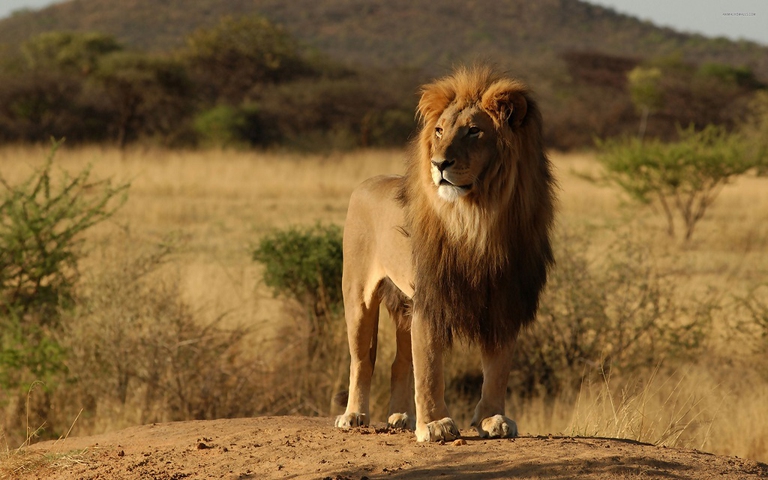 Whilst a species ponderously rebounds, thousands others get close to oblivion, always due to an only common denominator, called Homo sapiens.