Laudato Si (Be Praised), On the Care of Our Common Home is the title of Pope Francis’ encyclical on the environment, the second one to be published during his papacy, after the Lumen Fidei on 29 June 2013. The encyclical will be officially released on 18 June, but the Italian magazine l’Espresso has published the draft of the integral version, and it is likely to be similar to the final version. 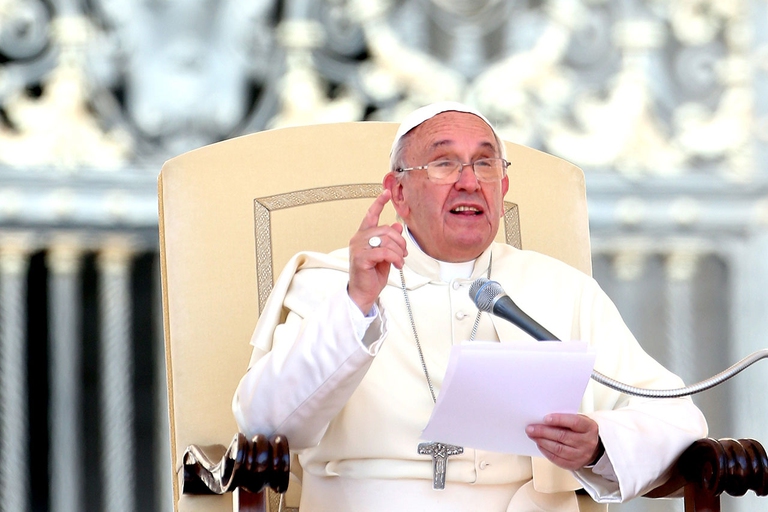 The Vatican Press Office Director, Federico Lombardi, said the document, composed of 191 pages and divided in 6 chapters, would remain under embargo, but he didn’t deny it is the wrong version. In fact, he said to wait for the official release of the final document.

Over the last few days, several international personalities declared that this encyclical will move consciences, and not only those of believers. Christiana Figueres, Executive Secretary of the UN Framework Convention on Climate Change (UNFCCC), said that Pope Francis’ encyclical “is likely to have a major impact in spurring U.N. negotiations on global warming” (COP 21), which will be held in December in Paris.