Between 2011 and 2012 China has produced more cement than the United States throughout the 21st century. This is one of the most surprising figures of the report Vado a vivere in città: il boom dell’urbanizzazione in Cina (Going to live in cities: urbanisation boom in China), realised by Cecilia Attanasio Ghezzi and Nicola Longobardi for China Files.

In less than 20 years, from 1996 to 2013, 8% of the cultivable lands have disappeared, swallowed by cities and megalopolises, for a total of over 60 million hectares of land that have been covered with cement, without any attention to the environment and the soil, which has being exhausted at frenetic pace. 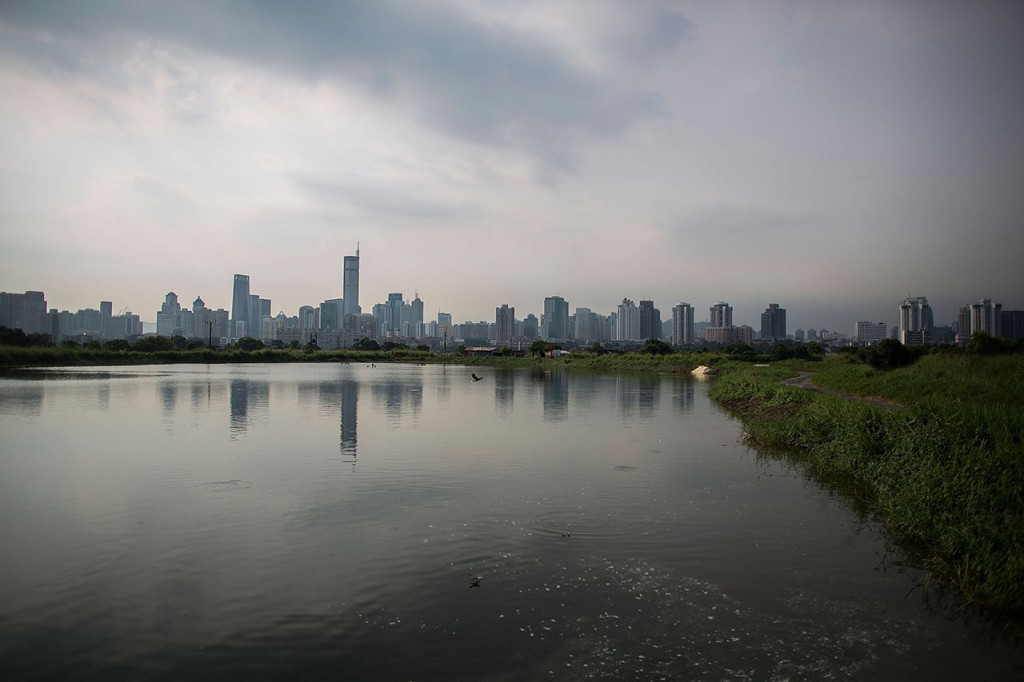 Another symbolic figure is that in 2011 Chinese people living in cities exceeded the number of farmers for the first time in the enitre Asian country’s history. The situation is expected to worsen by 2020, according to the government: people living in cities will represent over 60% of the entire Chinese population, equal to an increase of 150 million people. 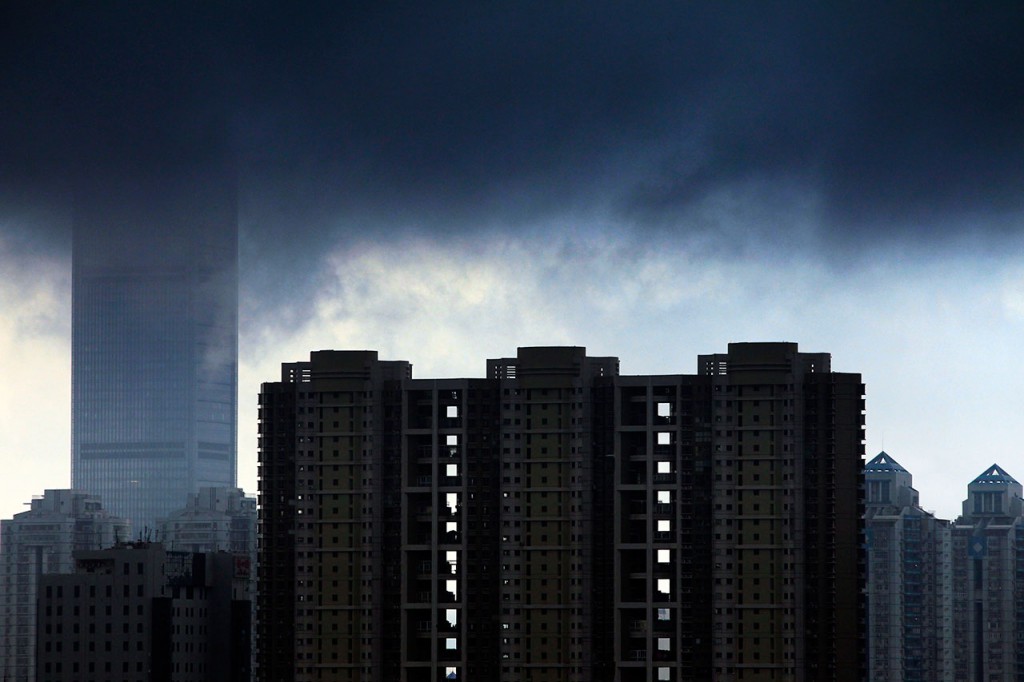 The greatest example the report shows is the story of Shenzen, city in the province of Guangdong, south-east China, which passed from 25,000 to over 15 million inhabitants. One of the world’s fastest growth rates. Many people, in particular elderly people who experienced poverty first hand, are not able to give a negative judgement about this phenomenon, since in factories salaries are finally fixed and people survive easier. The environment, for them, is moved to the background. Something for young people.