He has already invested 1 billion dollars in tens of projects and innovative realities for the development of renewables all over the world. Maybe not all investments had the success and outcomes desired, but they have certainly been money well spent, since they set a guideline within the energy industry. With this in mind, the world’s richest man, with an estimated property of some 80 billion dollars, and Microsoft founder Bill Gates pledged to double such numbers in order to invest 2 billion dollars in renewable technology in the next 5 years. Bill Gates launched the challenge during an interview to the British newspaper Financial Times, revealing the next steps: solar and wind energy storage whilst completely giving up fossil fuels. To do so, he embraced the efforts the United Nations, governments and civil society are doing to raise global awareness on climate change. Now, a final action is needed, in order to make the available tools effective.

“The only way you can get to the very positive scenario is by great innovation,” he said. “Innovation really does bend the curve.” This means reaching  CO2 emissions’ peak as soon as possible, and make them rapidly drop. “There’s no battery technology that’s even close to allowing us to take all of our energy from renewables and be able to use battery storage in order to deal not only with the 24-hour cycle but also with long periods of time where it’s cloudy and you don’t have sun or you don’t have wind”. 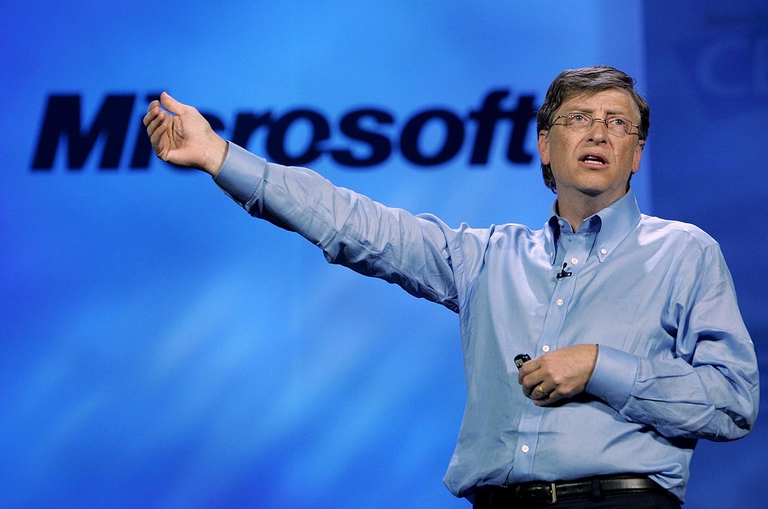 To give a boost to other investors, Gates also compared the renewables sector to that of IT in the late 1970’s. Who believes and decides to invest in the energy of the future and in companies promoting R&D, is “going to make a lot of money”.

The American billionaire and his co-founders of the Breakthrough Energy Coalition launched a new investment fund for developing clean energy technologies and tackling climate change.