The Rohingya: the invisible community persecuted by Buddhists

The Rohingya are an ethnic Muslim group persecuted by Buddhists in Myanmar. They have remained undefended and forgotten by everyone. Even by a Nobel Peace Prize.

Rohingya people are a Muslim ethnical group living in the Burmese Rakhine State, a region that overlooks the Gulf of Bengal and borders with Bangladesh. Until 1989 these lands were also known as Arakan, whilst Rohingya people’s presence in Rakhine dates back to the 7th century. Today, they account to 800,000 people out of 4 million inhabitants, i.e. nearly 20% of Rakhine State (Myanmar, ex Burma, has almost 53 million inhabitants).

Rohingya people are one of the most persecuted and segregated minority groups worldwide, according to the United Nations. In fact, Burmese people don’t consider them as their compatriots, but Bangladesh citizens, due to the fact of sharing the same Muslim religion and language family. Moreover, they believe that Rohingya people arrived to Myanmar during the British colonial period.

Throughout history, this people demonstrated to pacifically coexist with other ethnical groups, especially when Arakan was independent. Problems started arising with the Burmese invasion between 1784 and 1826, as well as with the following wars and conflicts with the British Empire that led to the declaration of independence of Burma (Myanmar) in 1948. At that time the minority group was already not recognised as a national group, and in 1982 the citizenship was denied them. 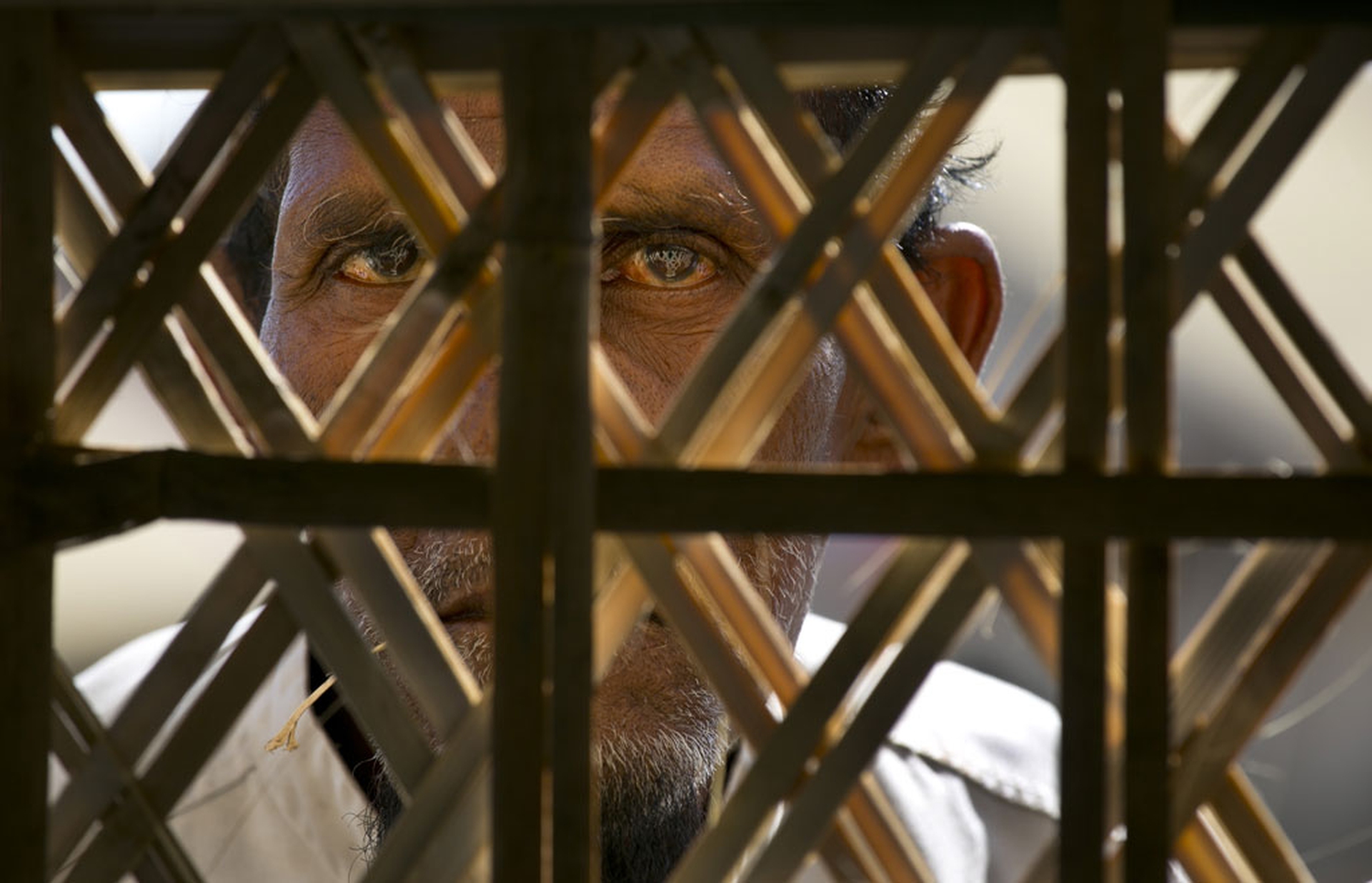 A people without a land

For not being citizens, Rohingya people that still inhabit this area are deprived of fundamental rights, such as the freedom of association and movement. According to the United Nations High Commissioner for Refugees, they cannot be property owner, go to school, and receive treatments in national hospitals.

This treatment conceals the intention of the Burmese government to drive Rohingya people out of the region, by taking advantage of the nationalism of the local majority Buddhist population, and to practice ethnical cleansing, according to the non-governmental organisation Human Rights Watch, dedicated to defend human rights. About 200,000 people already left Myanmar, but they ended up without documents in makeshift refugee camps in Bangladesh or along the southern Thai border. 100,000 Rohingya people were denied to leave the country, and they live in government-designated camps.

In June 2012, the situation with the local Buddhist population erupted in violence after that criminality episodes involved some Rohingya people. The reaction of the Buddhist majority was violent (it caused hundreds of victims), disproportionate, and it continues to date.

The Burmese government declared the state of emergency, whilst the Muslim minority group was trying to leave Rakhine State in order to escape persecutions and avoid falling into the hands of criminal organisations and traders. To the 200,000 refugees that already left other 140,000 people that want to flee Myanmar in order to reach Muslim countries have to be added.

The United Nations in favour of the invisible people

The United Nations urged over and over again the Burmese government to stop violence, especially after the death of 48 Rohingya people in a small village in western Myanmar. Navi Pillay, high commissioner of the United Nations for human rights, urged authorities to “carry out a full, prompt and impartial investigation” on Rohingya people’s conditions, and to shed a light on violence and forced displacement.

Another fact to understand the actual invisibility of this population is that even the leader of the Burmese opposition and Nobel Peace Prize in 1991 Aung San Suu Kyi has remained uncharacteristically silent on the persecution of Myanmar’s Rohingya. She has been criticised for not having lined up for the defence of the Muslim community. This is another demonstration of the fact that Rhingya people are the most segregated and abandoned population.