Products cultivated according to organic farming principles are good, have a positive impact on our organism, and are profitable to farmers. Nevertheless, lands cultivated in an organic way represent only 1% of lands all over the world. It is shown in a recent research carried out by David Crowder and John Reganold of the Washington State University. The researchers analysed 44 scientific studies on organic farming, based on 55 plants grown in 14 countries across 5 continents.

Data cover 40 years of production and the study thus represents a long-term analysis of organic farming financial sustainability. The research has been conducted to verify the truthfulness of the well-known axiom according to which organic farming has lower yields than traditional agriculture.

“Organic farming is more expensive, but future studies on organic agriculture and other sustainable farming techniques should examine not just economics, but soil quality, biodiversity impacts and other aspects of food production, said David Crowder.

The organic industry, between 2002 and 2011, increased by 170%, and currently produces an annual turnover of 63 billion dollars globally. Organic farming can be up to 35% more profitable than conventional agriculture, when farmers charge a premium that certifies the products.

According to the authors, earnings deriving from this agricultural model are likely to exceed those coming from the traditional agriculture, which is responsible to numerous environmental damages, such as the conversion of large forest areas into cultivated lands, the destruction of habitats precious to biodiversity, and pesticides’ ecological impacts. 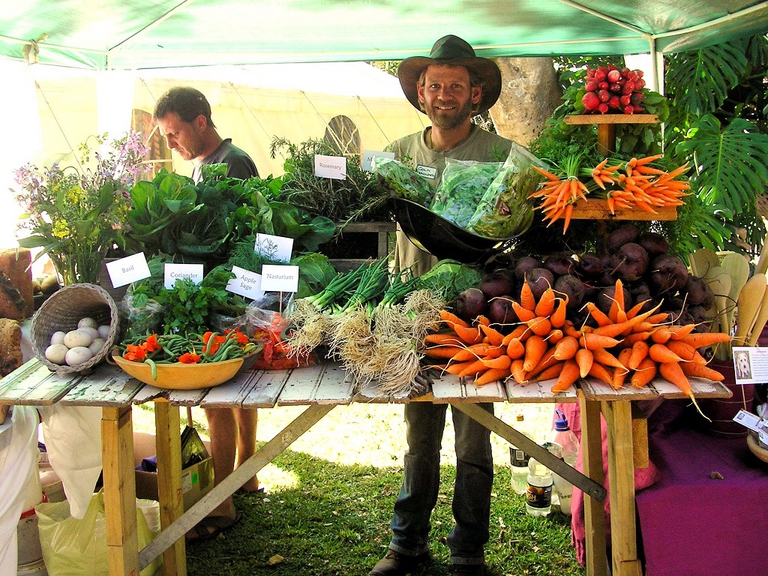 Researchers analysed different factors that can influence organic farming profitability, such as organic products price premiums, costs deriving from the transition from conventional to organic agriculture, and the potential savings derived from the elimination of pesticides and synthetic herbicides.

The costs-benefits analysis of such factors led the authors to establish that organic farming is more profitable than conventional agriculture. Organic food production also requires a greater work force, since parasites management is carried out mechanically, and this represents on the one hand a cost, on the other hand it contributes to revitalise rural economies, providing an added economic advantage. 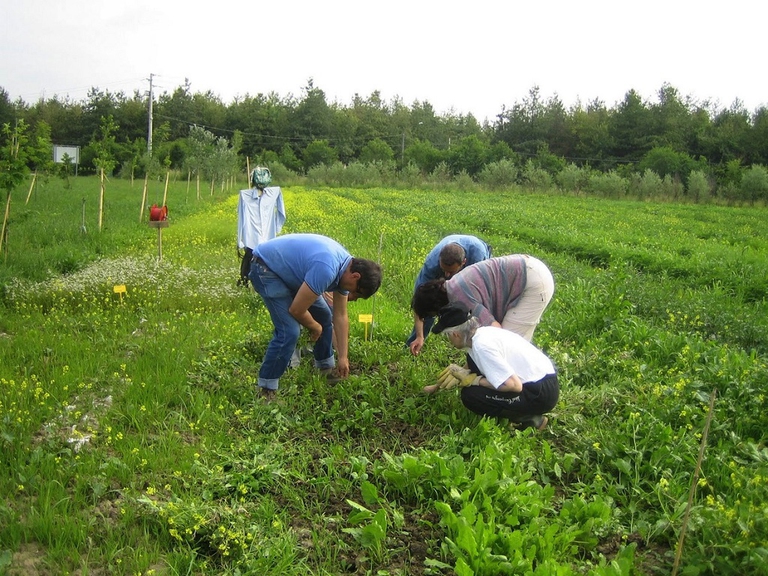 One of the main criticisms linked to organic farming is products’ high sales price, but there are more and more consumers are willing to pay more for quality products.  “This is an important point, organic is not accessible to everyone, but if organic agriculture continues to grow, prices may start to fall,” concluded Crowder.