Olive oil eliminates the borders between Israel and Palestine

Olive trees are vital to the Israeli and Palestinian economies. Now, thanks to a cooperation project, they are not only a symbol but a tool to promote peace.

Olive oil without borders (OOWB), is a triennial project among 34 olive oil farming communities in Israel and the West Bank (Palestine). The initiative was established by Near East foundation (NEF) and financially supported by USAID, the American agency against extreme poverty.

Olives and olive trees are vital to local economy. In Palestine about 100 thousands families produce olives for a living and they contribute to 10 percent of the country’s gross domestic product. Therefore, engaging with this sector to create an economic collaboration was not so difficult. 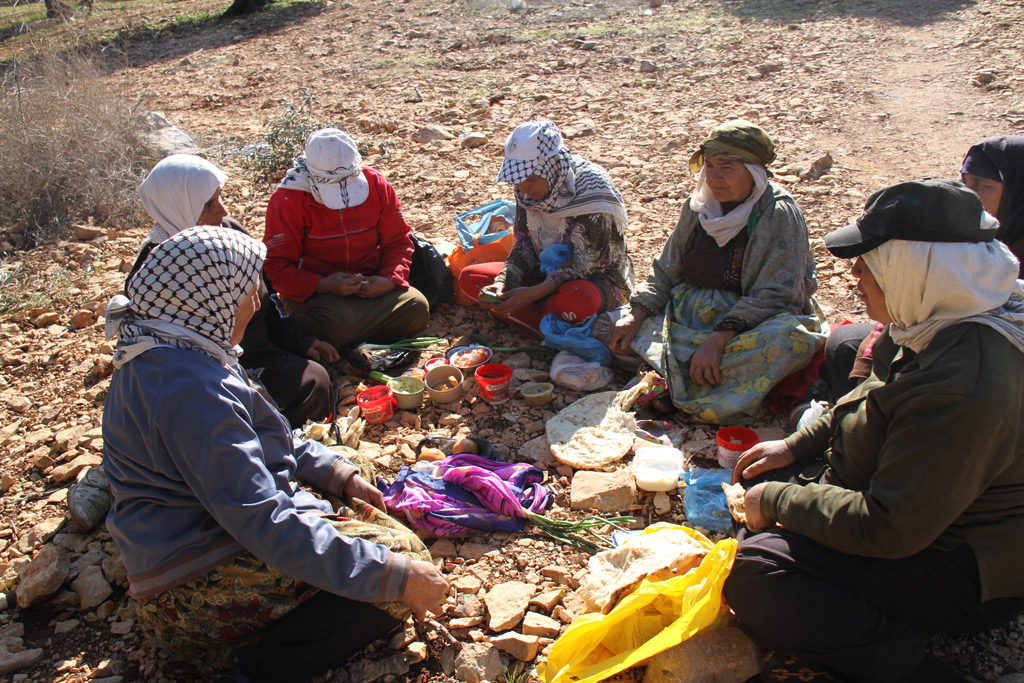 OOWB is in its second “edition”, after a three-year test (2005-2008) that convinced NEF and USAID to continue to found this project with a grant of 1.2 million dollars and the involvement of about two thousand Israelis and Palestinians working in the olive business. Its objective is promoting peace and reconciliation between these countries through economic cooperation and without politics. The focus is on “building economic relationships. We don’t touch the broader issues,” said Charlie Benjamin, NEF president.

“There is no real border between Israel and Palestine”, said Muhammad Hamudi, an olive farmer who had been working with OOWB in Asira al-Shamaliya, near Nablus, in the West Bank. “NEF helped me achieve a sustained level of productivity. No more bad years and good years; now I am in control of the yield”. 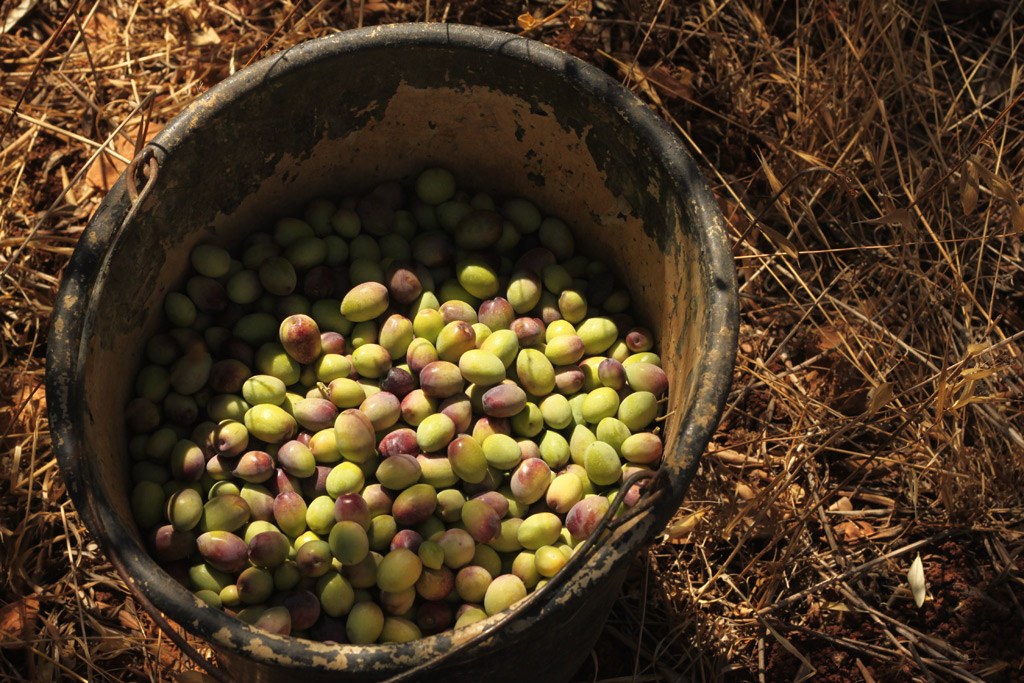 Ayala Noy is a 40-year-old Israelian olive farmer. His farm community is 20 minutes away from Nazareth, on the Israeli side. “It was a very important and empowering experience. Sitting down with a Palestinian farmer who tells me, with tears in his eyes, that his orchard was burned to the ground the previous night by Israeli settlers was very emotional for me”. Hamudi was more pragmatic when he talked about the encounter with his counterpart in the project and when he said that this was like an exchange: “We have things to teach, and they have things to teach. They use modern techniques, we have experience and knowledge. The benefits are for both sides. We have no other choice”.

It is not easy to avoid mentioning the symbolic values of olive trees, often associated to peace. But in this case it is even impossible since OOWB debunks myths on both countries. If on one hand it contributed to create interpersonal relationships, on the other, it gave the opportunity of putting into contact professionals and people of different nationalities, building friendships and bringing them closer.