Nepal has succeeded in saving the Indian rhino from poachers

Despite the spell of natural disasters, Nepal is a model to be followed in natural resource management. Here’s how it has succeeded in protecting the one-horned, or Indian rhino.

Biodiversity is the main character of the other, happy side of Nepal. Although recent earthquakes have had devastating effects on people and cities, animal species seem to have found precisely in Nepal their ideal shelter. 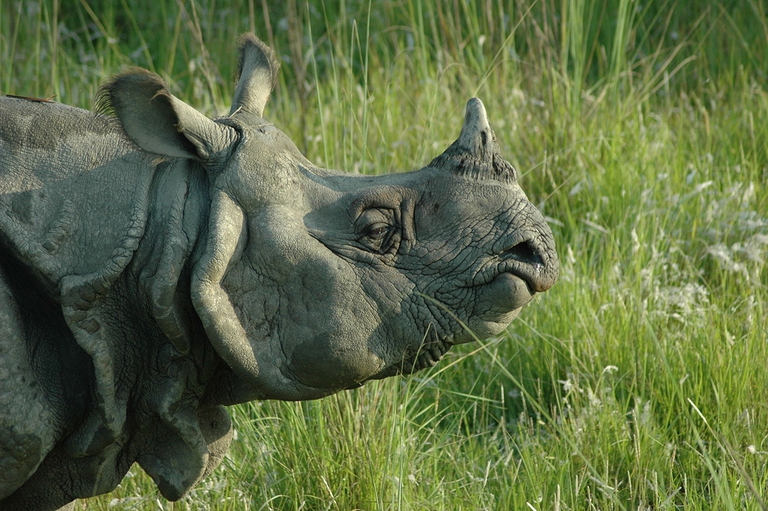 The population of Indian rhinos, also called one-horned rhinos, increased reaching 645 individuals this year, and most of them live in the Chitwan National Park in the south-west of the country. It is a substantial growth compared to data registered a decade ago: in 2005, in fact, there were 375 one-horned rhinos. And there’s more: the growth trend is considered to be incredibly solid, since over the last 3 years no rhino poaching episode has been reported. 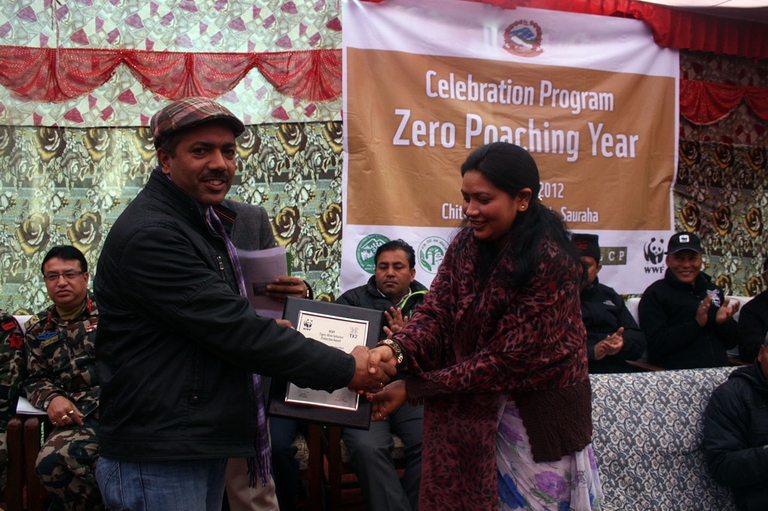 “At a time when the world is facing difficulties to protect and conserve the wildlife including rhinos, Nepal has seen an extraordinary improvement in wild life conservation. It is definitely a rare successful conservation story in the world, where park officials and the Nepalese army have managed to succeed in anti-poaching activities,” said Diwakar Chapagain, World Wildlife Fund official, during an interview for The Guardian.

It is a success that counterweights the disaster of South Africa, which is currently facing the very likely extinction of the white rhinoceros, after a year characterised by a further increase in poaching. In fact, 1,215 white rhinos have been killed in 2014 alone, 1,004 in 2013, and 668 in 2012. In 2005 (the same year taken as reference for Nepal) only 13 rhinos have been killed in South Africa, a figure that underlines the current dreadful trend.

Rhinos are killed for their horn, used in traditional medicines in Asia, where it is illegally traded. The therapeutic properties are not even medically proven, and this phenomenon is leading to the extinction of many animal species and subspecies, mainly in Africa.