Why the friendliest countries are the greenest

This could seem a banal discovery, since we all, at least once, have thought that people living in the greenest countries are friendlier than people living in metropolis. The demonstration comes from a study carried out by Jacob Hirsh, professor of the University of Toronto, and published by the Journal of Environmental Psychology.

The researcher took into consideration the Environmental Performance Index (EPI), which ranks how well countries perform on the 22 environmental objectives, from water to CO2 emissions and protection of ecosystems, elaborated by Yale and Columbia Universities in 2005. The index, based on a series of algorithms, assesses the environmental policies and attributes to each variable a numerical value, allowing outlining a precise picture of countries’ environmental sustainability. 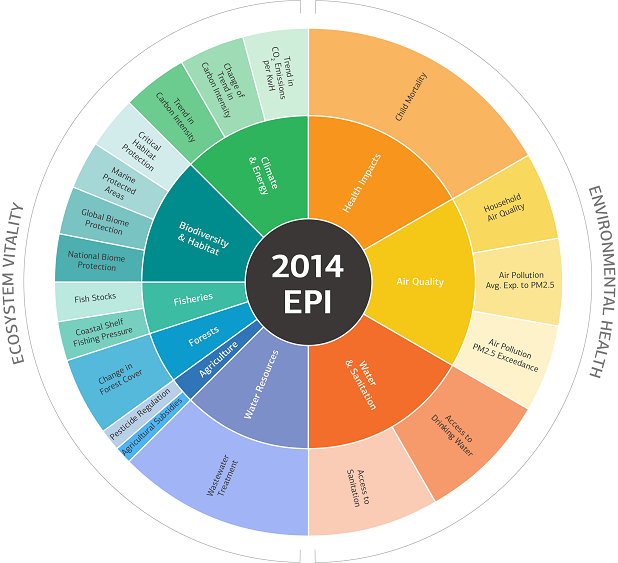 To strengthen his thesis, Hirsh cites Switzerland, the nation that ranked first in the last 2 editions of the Environmental Performance Index, which highlighted the agreeableness and openness of its citizens. Similar connections between personalities and high rankings in EPI emerged in countries like the United kingdom, Austria, Germany and Czech Republic.

According to the researcher, it is thus possible to predict country-specific personality traits depending on country’s environmental policies.