According to a study carried out in Detroit essential oils are going to replace chemicals such as chlorine in the industrial washing of produce.

New studies on essential oils have been conducted to provide an alternative to chemicals for the elimination of foodborne bacteria.

According to a team of researchers of the Wayne State University, Detroit, United States, it is possible to replace the industrial washing of the product in water containing chlorine with germicide essential oil compounds including those from oregano, thyme and clove. 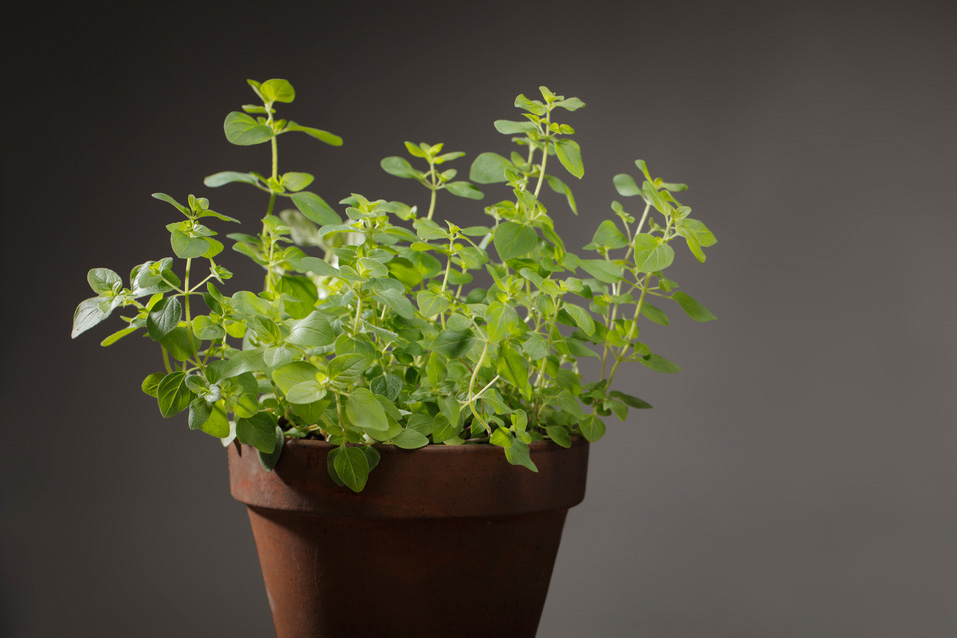 But researchers found that essential oils have a low solubility in water, which is necessary to the compound dispersion: the university team drew upon nanoengineering and tried to formulate oil nanoemulsions to increase the solubility and stability of these natural elements.

According to Zhang Yifan, assistant professor of nutrition and food science, low solubility may interfere with the effectiveness of the compound made of these three essential oils. 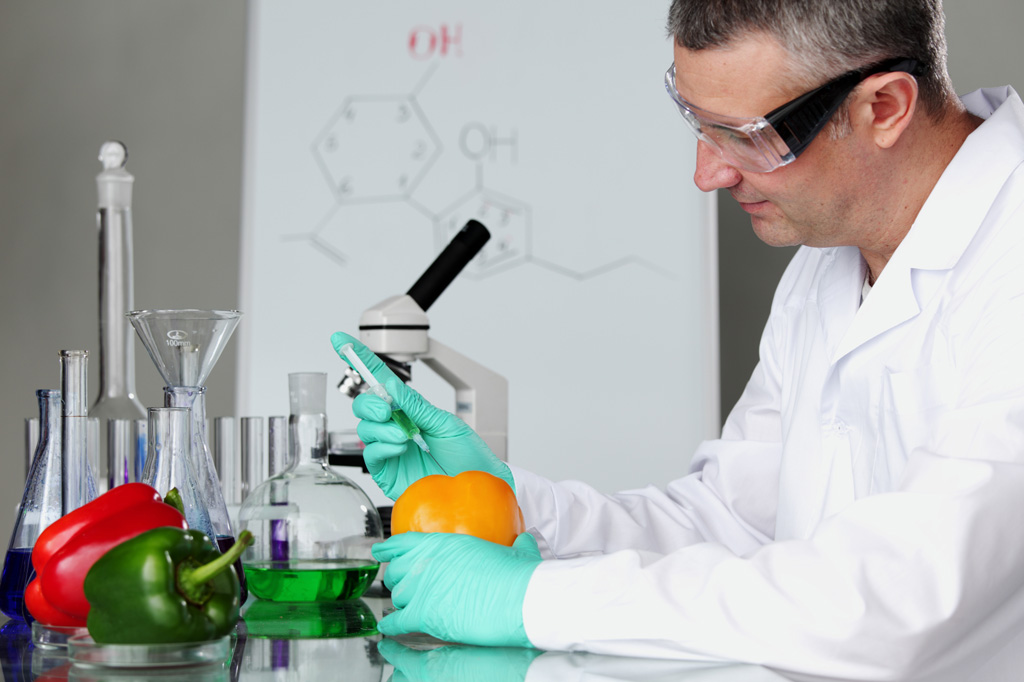 Here starts his collaboration with Sandro de Rocha, associate professor of chemical engineering and materials science, for the creation of a nanoemulsion that during the tests has proven its effectiveness in inhibiting common foodborne bacteria, such as E. coli O157, Salmonella and Listeria in artificially contaminated lettuce. 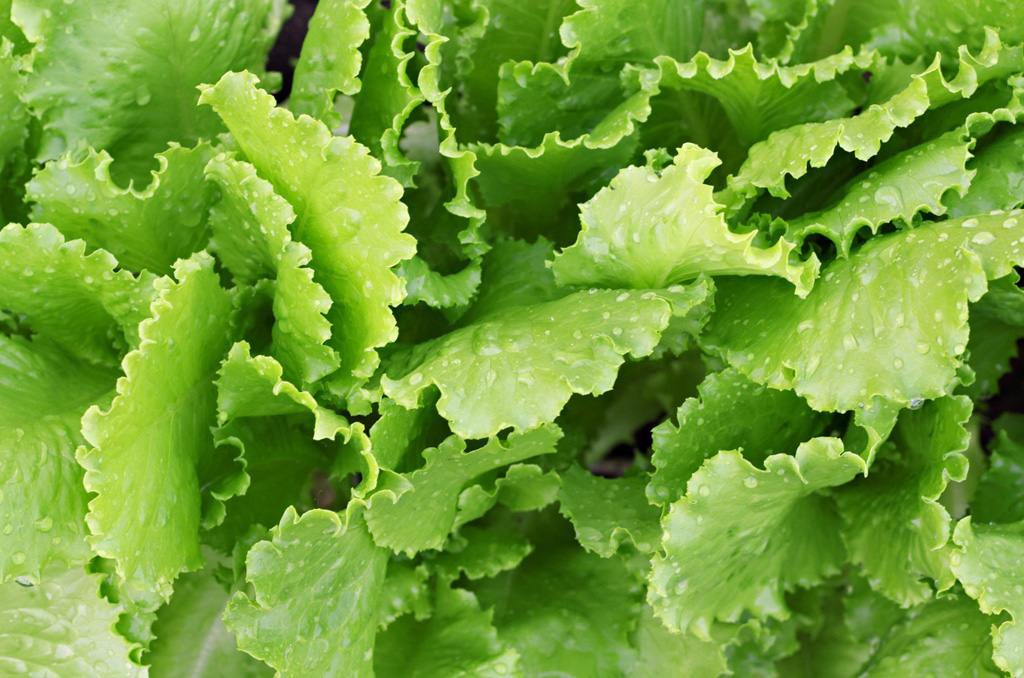 Rocha declared that, even though there is still work to be done, their study on essential oil nanoemulsions in water may increase control on food products and replace chemicals – potentially, at least – for the industrial washing of fruits and vegetables that end up on our tables.