Amaranth has high quality nutrients: its small grains (1 gram contains 1,000-3,000 grains depending on the variety) are rich in proteins and have a high content of calcium and phosphorus. Thanks to the lack of gluten, it is an ideal product for celiac and diabetic people’s diets. 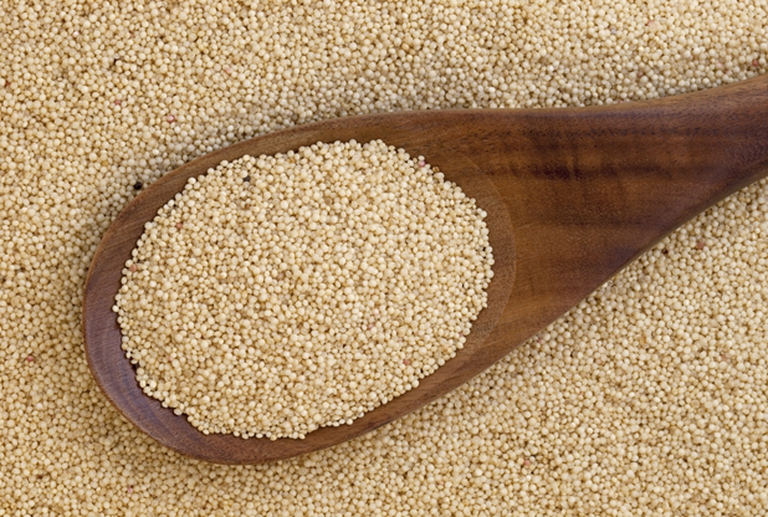 The monks who accompanied the conquistadores banned its cultivation, since the plant was worshipped and eaten in the form of small puppets representing divinities. Luckily, the Argentinian government is currently reintroducing the cultivation with success, as explained in an article published by ExpoNet, the magazine on food and nutrition of Expo Milano 2015.

In the province of Salta, which is situated in the Andes in northern Argentina, many rural families live below the poverty line and rely on public subsidies to meet their subsistence needs. In 2009, the Argentine Agrarian Federation (in partnership with the Italian Ministry of Foreign Affairs and Cipsi) gave the green light to the Kiwicha Project, which takes its name from the word for amaranth in the local Andean dialect.
The solution, which is aimed at improving children’s diet and therefore their health, involves reviving this ancient agricultural product with the support of local authorities and families living in the area.

Read the article on ExpoNet