Palm oil is an edible oil plant that is a common ingredient in many consumer products, and it has become the most widely produced vegetable oil worldwide. Palm oil global consumption increased sharply: in 2014 it amounted to 56.63 million metric tonnes, and it is expected to exceed 60 million in 2015, according to studies by The Statistics Portal.

Consumers’ uncertainties linked to palm oil diffusion are both environmental and nutritional. In fact, the exponential increase of palm oil plantations fosters deforestation in several tropical areas, and scientific studies on palm oil’s nutritional characteristics are inconsistent. Let’s throw light on this. 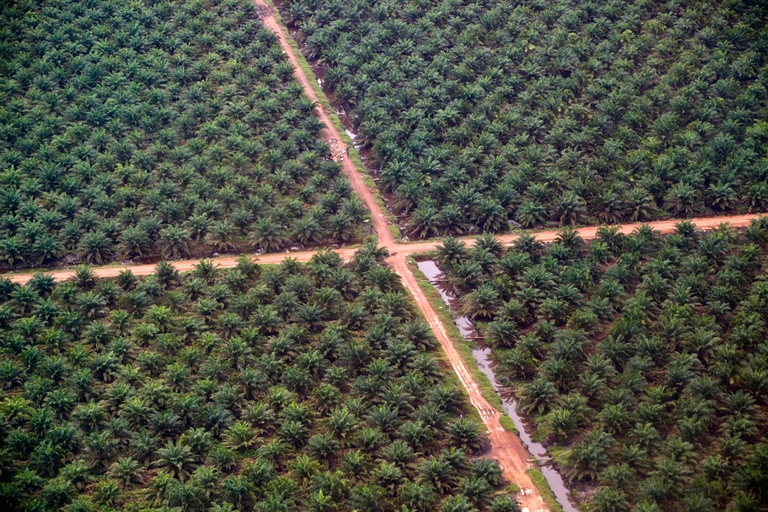 Why palm oil and forests are linked

Palm oil is the most widely used vegetable oil on the planet. Its use in the food industry has increased and has brought about several environmental problems. Over the last few years the number (and extension) of plantations grew exponentially, damaging rainforests.

The phenomenon developed mainly in Indonesia and Malaysia, which together export 90 per cent of the total amount of palm oil in the global market.

In order to contain this phenomenon and to face the problem, some producing companies and environmental NGOs gathered at the Roundtable on sustainable palm oil, RSPO, in 2004. They tried to set a minimum environmental standard for oil palm cultivation, and to stop deforestation and biodiversity loss. 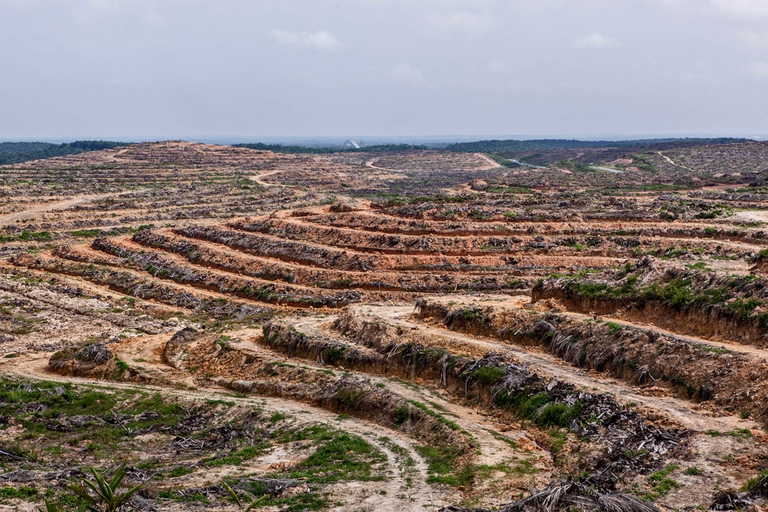 This led to the draft of eight principles and the importation of the first certified palm oil in Europe in 2008, whilst in 2012 14 per cent of the total amount of oil produced (over 54 million tonnes) had RSPO logo. RSPO’s results didn’t satisfy everybody, as underlined by the WWF and other NGOs. Many things have to be improved, such as pesticides issues. Herbicides and other harmful substances are still used in plantations and no control is in force on CO2 emissions in the atmosphere.

To continue innovating and improving RSPO certification, as well as including parameters for sustainable palm oil and plantations, WWF, Greenpeace, Rainforest Action Network and other organizations gave life to the Palm Oil Innovation Group (POIG). It is a lobbying group aimed at inciting governments and entrepreneurs to improve existing laws, work conditions and natural resources exploitation, with the only purpose of protecting the planet’s lungs: rainforests.

For this reason, we heartily recommend to consumers to search on labels for the RSPO’s logo and certification, which guarantee the origin from a responsible management of the palm oil contained in products. 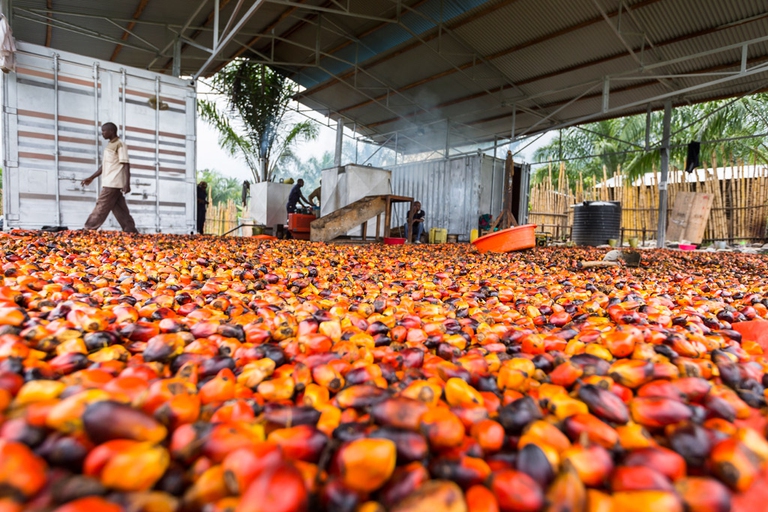 Criticisms about palm oil arise, because of the fact that it is widely used in the food industry despite it has a saturated fats rate higher than other oils. However, is palm oil really harmful for our health? Saturated fats are responsible for cardiovascular diseases’ onset, but they’re not all the same.

By way of comparison, butter contains only 21.6% of palmitic acid, together with lauric and myristic acids (middle-chain) that are neutral for vascular risks. Moreover, it contains butyric acid (short-chain), which is a protective fat despite the fact of being saturated. Furthermore, butter contains just the half (26.5%) of protective monounsaturated fatty acids compared with palm oil.

Palm oil, even if it contains palmitic acid, doesn’t increase total cholesterol, thanks to its complex composition when it is not hydrogenated. Hydrogenation is the process by which oil becomes solid and richer in saturated fats. Palm oil is semisolid and makes products creamy, reason why it is often not hydrogenated.  In its raw state palm oil is reach in vitamins, carotenoids and polyphenols. Latest nutritional data related to palm oil reveal that during cooking it is better than seed oil and butter, since it is stable at high temperatures and oxidation. So why does the Belgian Health Council recommend to limit palm oil use and consumption because of a high rate of saturated fats? Because scientific and nutritional studies on palm oil are controversial, and they give inconsistent results that cannot be compared because of their imprecision in defining palm oil state (whole, refined or fractioned). The best palm oil’s state is integral, being rich in beta-carotene, alpha-carotene and vitamin E (alpha-tocopherol). The refined product, that is the most used in the food industry, offers few properties of the raw oil.

Another problem linked to palm oil is the contamination deriving from residues of toxic chemical substances. Some countries that cultivate palm oil still permit the use of substances, such as DDT, that are not permitted in Italy and Europe. Controls have been carried out, but they never showed residues levels higher than the permitted by law, but it is yet possible that children are more exposed to the cumulative “loading effect” of pesticides compared with adults.