Disasters caused by climate change bring many Indian families to their knees, reaching extreme poverty levels. Condition that leads mothers and fathers to put their children in human traffickers’ hands, making them work illegally or forcing them in the prostitution racket.  This dramatic situation has been revealed by the 2014 Nobel Peace Prize Kailash Satyarthi, who, together with his organization Bachpan bachao andolan (Save the Childhood Movement), freed over 80,000 children forced to work against their will.

“I have witnessed many incidents where the children became the worst victims of environmental disasters caused by climate change and these kind of things. It has resulted in displacement of the parents, and eventually the children are compelled to become child labourers or even child prostitutes or child slaves because they lose their traditional livelihood,” Satyarthi told Reuters on the sidelines of a conference on climate change. 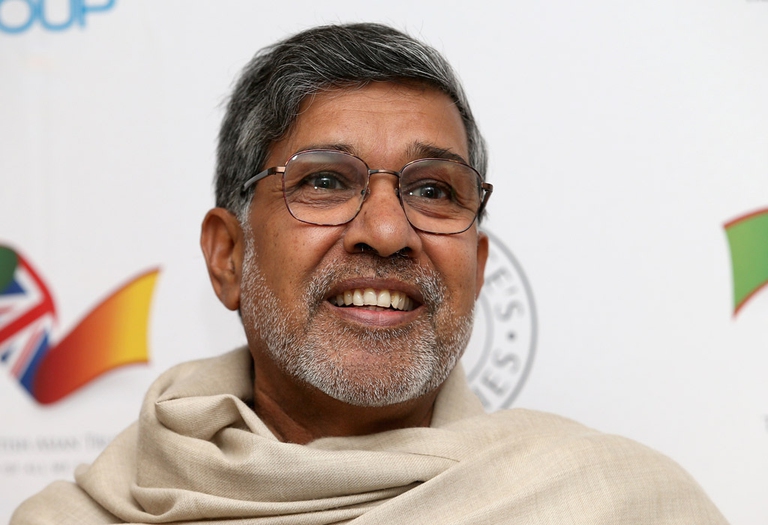 India seems to be one of the countries most affected by this phenomenon, since it was hit by some of the most severe natural disasters of the last few years. In fact, most of the 1.2 billion citizens live in high risk areas, affected by typhoons, floods and drought, according latest data of the United Nations on climate change.

Satyarthi and other professionals working in the field of cooperation highlighted how human trafficking is becoming more and more common in many countries of South Asia, due to extreme natural disasters which strength and frequency are boosted by global warming. Moreover, in case of natural disasters, institutions often aren’t able to provide assistance to population, leaving women and children at the mercy of kidnapping, exploitation and illegal trafficking.

Despite there are no official figures on child labour in India, according to the 2014 Global Slavery Index, 14 million people are victims of human traffickers in the second most populated country in the world.

To face the challenges of climate change, indigenous farmers in India are innovating traditions: developing climate resilient agriculture to feed their families.