Yak’s fur, a green alternative to wool and cashmere

The yak’s spontaneous fur loss allows the creation of a fine fabric similar to cashmere that, thanks to its natural colour, is not processed with artificial dyes.

The yak, also known as the Tibetan ox, is a big mammal native to Central Asia and, in particular, to the Tibetan Plateau and Mongolia. Its peculiarity is its thick, long fur whose colouration varies from dark to light brown shades which it sheds during when the spring comes. The yak, a sacred animal in Tibet, doesn’t undergo these horrible practices because it is left free in its natural habitat where it lives until it dies from natural causes. Their spontaneous fur loss allows the creation of a fine fabric similar to cashmere that, thanks to its natural colour, is not processed with artificial dyes that pollute the environment.

In Italy, some textile companies have already understood the importance of introducing this precious ecological fibre in their portfolio. These include Myak, a brand which undertook a partnership with Tibetan nomads, who are paid fairly according to the amount of fibre they provide. And Maeko, that purchases the good directly from the places where it is produced and then spins it in Italy. 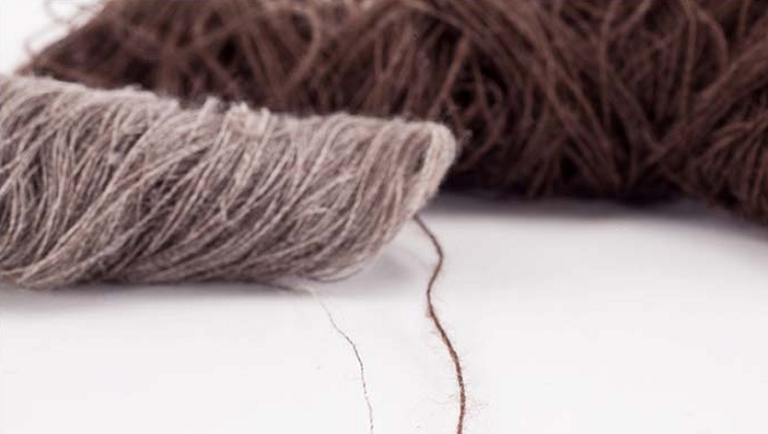 Being aware of the suffering some animals endure because of clothing production is the first step to change the textile industry at its roots. Animals have their rights too, let’s not forget.