How the WWF is protecting great apes in Central Africa

A meeting between environmental, scientific and government organisations has yielded a programme to protect gorillas and chimpanzees.

The populations of our closest animal relatives, gorillas (Gorilla gorillas) and chimpanzees (Pan troglodytes) are in constant decline, threatened by poaching, loss of biodiversity and human diseases. 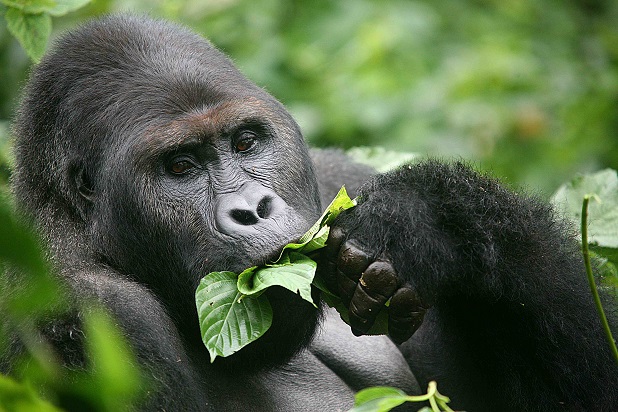 According to a new report national parks and reservations divided amongst Angola, Cameroon, the Central African Republic, Equatorial Guinea, Gabon and Congo protect only 21% of western lowland gorillas and chimpanzees.

Even though timid progress in conservation strategies made in the last decades has slowed the process of their disappearance, these primates remain threatened by human population growth, the expansion of extractive industries, intensive agriculture and the illegal trade in wild animal meat. This without taking into consideration the unsatisfactory enforcement of existing laws and corruption that plague many African countries.

To revert this trend, environmental organisations such as the WWF, the International Union for Conservation of Nature (IUCN) and Wildlife Conservation Society have presented a new decades-long conservation plan.

The programme, “Regional Action Plan for the Conservation of Western Lowland Gorillas and Central Chimpanzees 2015–2025“, individuates 18 areas, for a total of 655,800 km2 of forest, that are considered of primary importance to conserve the great apes. They must thus be given priority in protection and preservation interventions, including in funds allocation.

There areas cover half the geographic expanse in which the primates live and are home to more than three quarters of the surviving great apes. The environmental organisations also ask that supplementary measures be put in place, such as more thorough law enforcement, more effective management of great apes’ habitats outside of protected areas and better territorial planning at the national level. 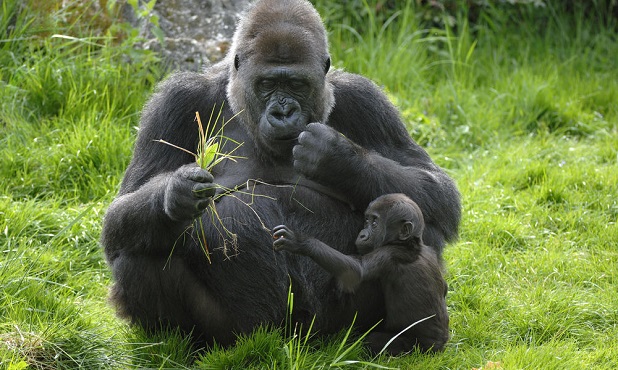 The new conservation strategy represents the evolution of a previously created action plan, launched in 2005. It was developed on the occasion of a conference which saw the participation of environmentalists, scientists and representatives from six of the countries where the great apes live.