White House to save honeybees before they die out

The United States has faced the worst year for honeybees to record. It’s time to act in order to avoid food shortages.

The phenomenon of honeybee deaths in the United States doesn’t stop, it rather gets worse. Over the last 12 months, honeybees’ number dropped by 42.1% compared with 34.2% of the previous year (2013-2014), according to a preliminary report published by the U.S Department of Agriculture (USDA) on Wednesday.

The valuation has been carried out by analysing apiaries of 6,100 beekeepers, managing some 400,000 bee colonies, i.e. 15% of the total in the United States. 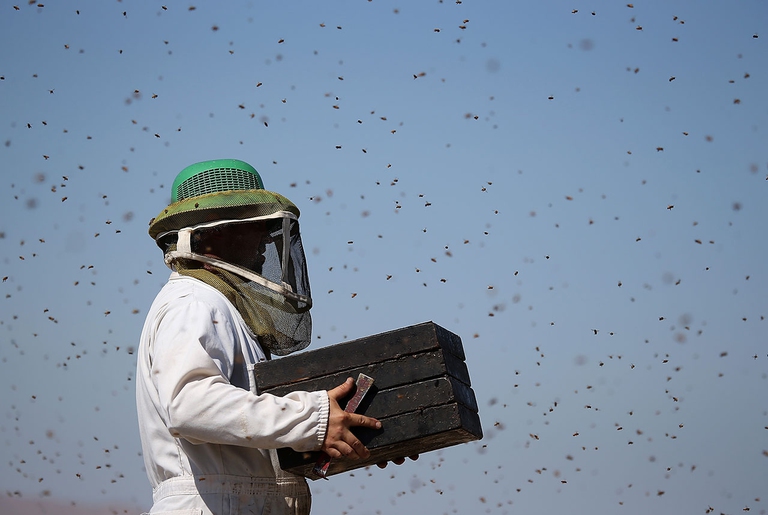 Such figures shocked environmentalists, experts, and legislators who now have to plan the best solution to reverse the trend. “Such high colony losses in the summer and year-round remain very troubling,” said Jeff Pettis, USDA entomologist.

The loss is lower than the record of 45% registered between 2012 and 2013, but it remains way higher than the threshold of 18.7% that is considered economically unsustainable.

Honeybees are responsible for the pollination of plants that produce a quarter of the food consumed by Americans. Neonicotinoids are pesticides mostly used in corn crops, and they are blamed to be one of the main causes of bee decline. However, neonicotinoids producers, such as Bayer and Syngenta, say that other causes are harming the bees, such as the presence of parasites. 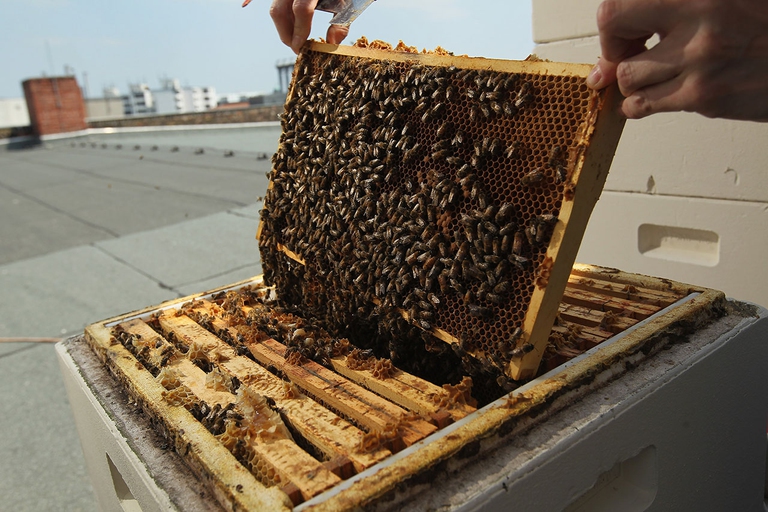 A solution has to be found. The White House formed a task force to study, prevent, and save American honeybees from decline. Today, there are only 2.5 million honeybees, compared to 6 million registered in 1947.  The Environmental Protection Agency (EPA) is carrying out a series of studies on neonicotinoids effects on bees, and plans to publish the first results and assessments by the end of the year.