What to do in Rome in 36 hours, according to The New York Times

After Milan, The New York Times chooses Rome for its 36 hours video. To discover the eternal city from an international perspective.

After the success of What to do in Milan in 36 hours, The New York Times decides to stick to Italy, dedicating its 36 hours column to Rome. It is a little guide that advises everything you can’t miss if visiting the eternal city in 36 hours.

The New York Times describes Rome from an international point of view, far from the controversy sparked by Paolo Sorrentino’s film “La Grande Bellezza” (“The Great Beauty”), which won an Oscar for best foreign-language film in 2014. The newspaper offers a unique perspective, celebrating Rome’s beauty, in every season. 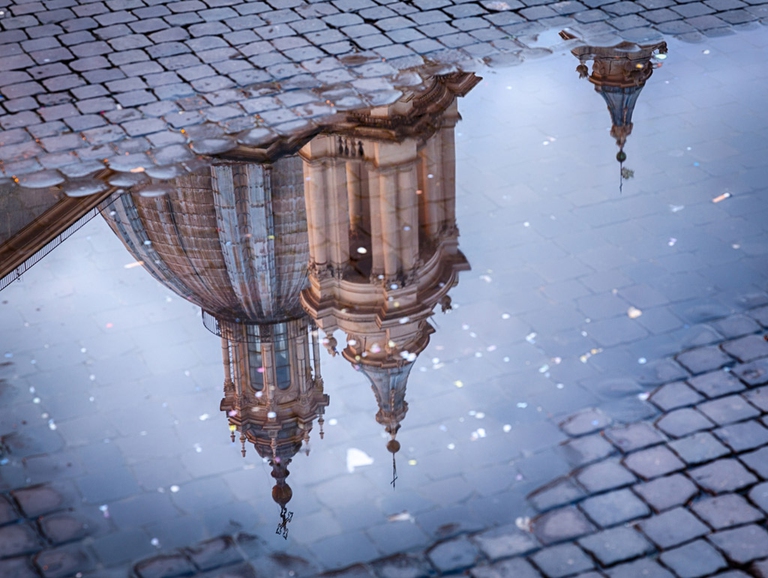 The New York Times recommends, among others, the districts of Coppedè and Monti, the most ancient of the city; San Paolo Fuori Le Mura, the second-largest basilica after St. Peter’s Basilica; and Macro, the contemporary art museum. Moreover, you can’t miss taverns and bars, where to eat a delicious pizza or enjoy a quality beer.