Cities throughout the world are growing and so are the populations that need to be fed. In the heart of megalopolises, vertical farms will nourish the planet.

By 2050 more the 80% of the world’s population will live in ever-expanding cities. To feed 9 billion people without consuming excessive expanses of soil, Professor Dickson Despommier of Columbia University in the City of New York devised the concept of vertical farming. 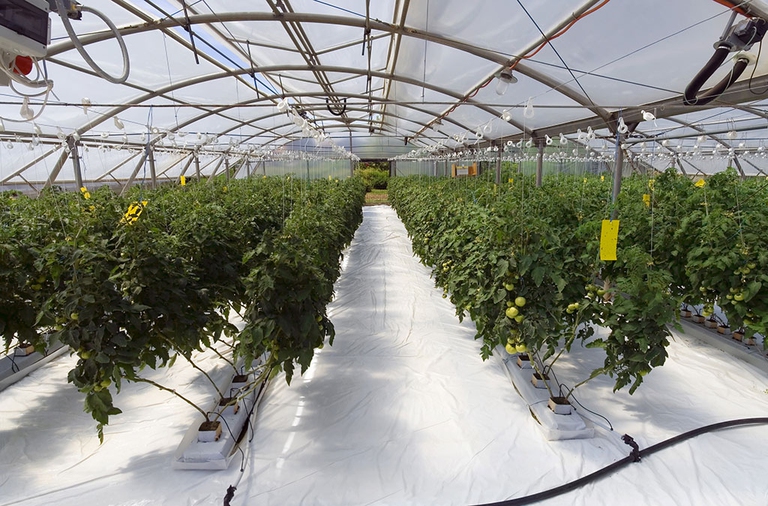 Vertical farms are buildings which, instead of being used as homes and offices, house urban greenhouses. These centres to self-produce food can be purposefully built, such as Enea’s Milan prototype for Expo Milano 2015, Skyland, as well as Singapore’s Sky Greens. Alternatively they can be integrated in projects for the renewal of abandoned urban spaces, such as as the Plant in Chicago, or can be installed to produce organic feed, as is the case in Paignton Zoo, U.K. 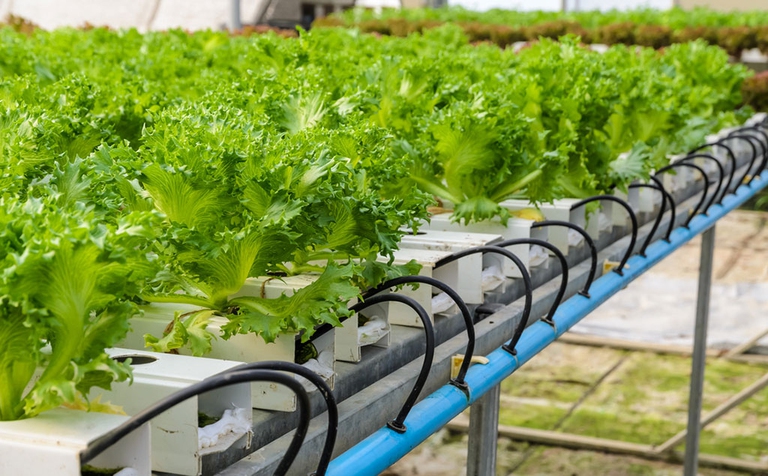 Whatever their origin, reducing, reusing and recycling are the operative words.

Even vertical farms built in existing buildings or basements guarantee food production thanks to LED technology. Either in the absence of or in order to supplement solar energy, the growth of hydroponic cultivations (those that need very little water) occurs thanks to LED lighting fed by solar panels.

Furthermore, vertical farms are the ideal solution in cases of acute atmospheric pollution because the plantations are cultivated in a controlled environment, without the use of contaminants or pesticides.

The result is locally grown food of premium quality and with a positive social impact. 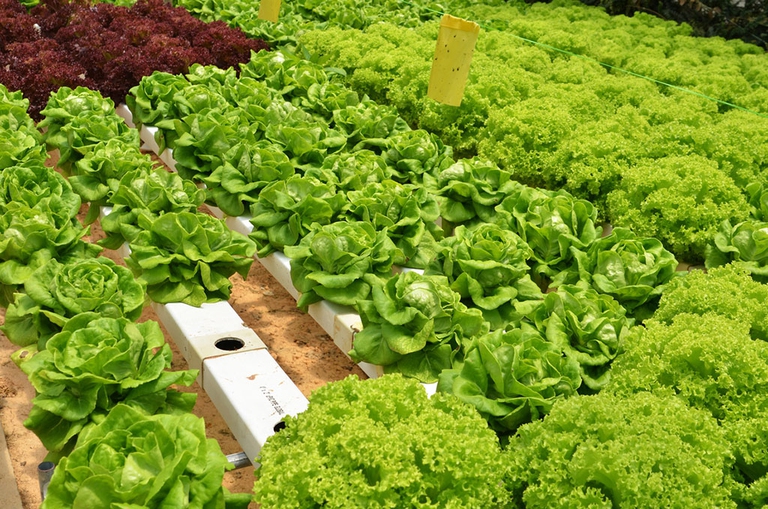 These green skyscrapers were borne out of the need to create globally sustainable solutions to the problem of world famine. However, high construction costs have meant that vertical farms are at the moment only a tool to educate people about food and raise awareness around sustainable urban practices. Instead, the development of this technology through low cost systems and even simply the spread of hydroponic cultivations constitute precious resources to feed some of the countries most at risk.