In late April Unesco will announce the winners of its photographic contest on Instagram whose hashtag, #ourworldheritage, has gone viral.

Now that the hashtags and social networks are so important for communication that, in order to promote the landscape, architectural and cultural heritage, it’s necessary to improve the communication strategies and explore alternative languages making an effort to combine the benefits of traditional paper media and less conventional forms of media involvement.

Unesco thoroughly pursued this double strategy by publishing the heavy volume World Heritage in Europe Today on 18 February and launching a photographic contest on Instagram. Here it encouraged the users to post recent pictures of a moment spent in one of the 1,000 sites listed in the World Heritage List with the hashtag #ourworldheritage, and a caption of 50/100 words that briefly describes (in English or French) the experience. 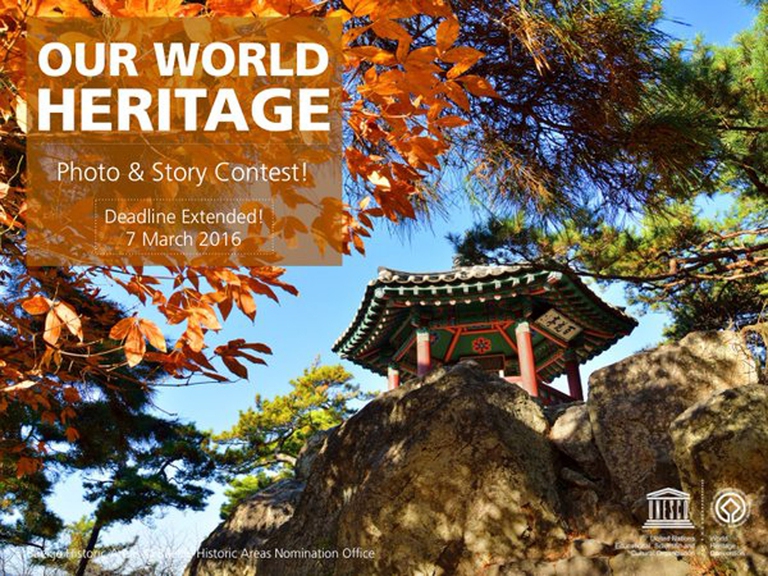 The success of the initiative was confirmed by the extension of the deadline to post the photo that was previously set on 29 February and then on 7 March and the constant use of the hashtag #ourworldheritage, which is included in the posts of users around the world.

The winners, which will be announced in late April, will be awarded – as a conclusion of the media campaign – a printed copy of the photographic book World Heritage in Europe Today that cost some 80 euros and downloadable from this link for free. The book evokes beautiful images of some of the most suggestive European sites that capture the interest of people around the world. It offers a detailed account of how little-known ways in which various maintenance and protection protocols implemented by Unesco using the “outstanding universal value” criteria function. These imply a significant commitment in terms of energy and finances, including securing the effective collaboration of local authorities.

The simultaneous photo contest on Instagram helps, through a similar system used at a regional and national level by the Instagramers, to raise awareness on the subjects related to the protection of the heritage sites and on the central role these play in our lives. By taking a look at the posts of those who participated in the contest you can go from one side of the Planet to the other and chance upon the climber who describes her scaling to the Machu Picchu or in the visitor of a natural park in Thailand who sums up his day by showing a picture of what he’s about to eat.

But it’s particularly meaningful that many Instagramers felt the need to include in their captions the quotes of some famous writers as further proof of the fact that even in an epoch of photo contests and social networks literature remains the most effective and powerful way to interpret our deepest emotions and the memories of the unforgettable places.