Trekking in the footsteps of wolves

Wolves are fascinating animals and along this path it is possible (but not easy) to see the specimens that have repopulated two wonderful parks: the Maritime Alps and Mercantour Parks.

Wolves (Canis lupus italicus) disappeared from the Alps in the early 20th century. In the late 1980s, however, some specimens native to Abruzzo’s Apennines range began to move from central Italy to the North, given the abundance and variety of preys available there and the increase in woodlands. So, in 1992, many years after their disappearance, two wolves have been spotted and recognised in the French Maritime Alps.

From that moment on wolves have started living in the south-western Alpine valleys once again. They haven’t been introduced in this environment by human beings, rather they settled here spontaneously because the ideal environmental conditions for their natural comeback were restored. Today, in the area of the Franco-Italian Maritime Alps, 20 to 25 wolves divided into small packs live permanently. 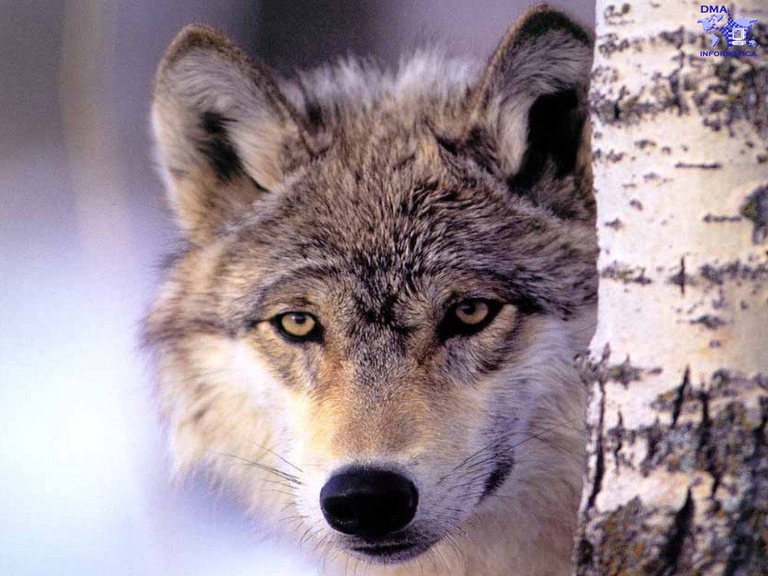 Wolves can smell humans from a long distance, they move a lot, mainly during the night. Indeed, they can travel up to tens of kilometres in a single night. So it’s not easy for a hiker to see wolves, but it’s easy to catch sight of their footprints in the soil, especially in the winter snow. Their footsteps are similar to those of a big dog and their droppings are composed of hair and bone fragments.

For those who love this animal and want to see it in its natural habitat, there is a picturesque hike crossing two large parks: the Maritime Alps Natural Park (Parco naturale delle Alpi Marittime) in Piedmont, Italy and the Parc Natonal du Mercantour in France. This is a round path that passes through unspoiled ecosystems. Around the start and end points it is possible to visit two centres where the life, behaviour and history of wolves is retraced. One is the Entracque centre “Uomini e Lupi” (men and wolves), the second, in France, is the “Alpha Loup” Park in Le Boreon.

The Italian path is very long, 75 kilometres, usually divided into ten legs. It covers five breathtaking 2,400 metre high hills as well as the traditional Strade di Caccia Reali, streets constructed in honour of king Victor Emmanuel II of Italy. The departure is in Giacomo di Entracque, in the Maritime Alps National Park. There is also a guidebook describing all the stages of the path that can be travelled through even by families with kids. Here is what you need to know about it.