“The tongue can conceal the truth, but the eyes never!” wrote Michail Bulgakov. Dog owners know that, animals’ gaze communicates unlimited love, and this is precisely the secret of the deep relation bonding humans and dogs since forever. 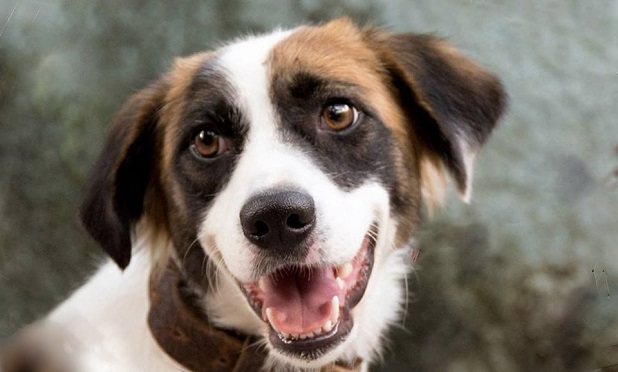 Biologists of the Azabu University, led by Miho Nagasawa, carried out a new study supporting this theory. A prolonged eye contact between dogs and humans increases oxytocin levels in their brains, research shows. Oxytocin is a hormone linked to happiness and love; in fact, it bonds mom and child through eye contact.

The study has been published in Science journal, and it shows that the deep relationship between humans and dogs finds its origins when dogs learnt to look into humans’ eyes.

Researchers carried out two experiments. In the former, they collected urine samples from 21 couples of dogs and owners, before and after having spent time together.

Results show that oxytocin levels were higher after owners had played or talked with their dogs, and they were even higher when they had looked into their dog’s eyes for a long time. 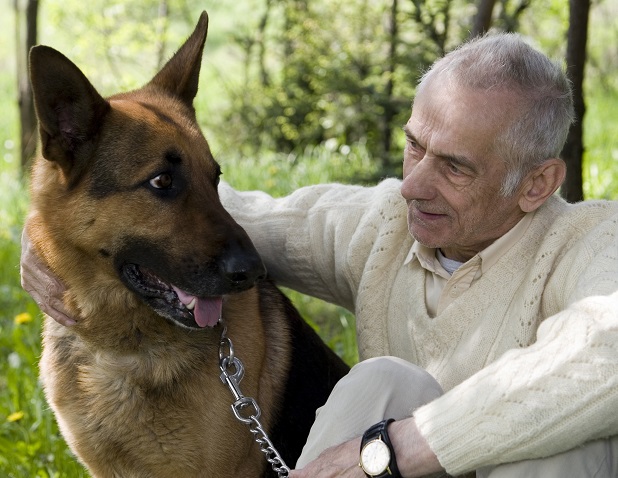 The experiment was also carried out on 11 wolves, but researchers found no such oxytocin levels. “The duration of mutual gaze between dogs and humans is closely related to oxytocin increase,” study affirms.

In a second experiment, researches sprayed oxytocin into dog’s noses and put them in a room with their owners and other people. Results have been more evident with female dogs, which immediately recognized their owners and spent more time gazing at them, prolonging their happiness and that of their owners. 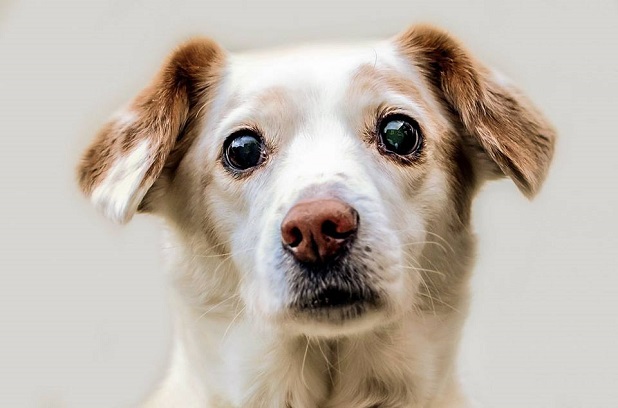 It may not be essential knowing why dogs and humans fiercely need each other. It has been working for over 14,000 years, and if we need some love, we just have to look into our dog’s eyes.