Stories of humans and wolves

More than an animal, the wolf is an archetype. It is considered as the totemic animal par excellence, embodying on the one hand the forest’s dark and primordial side, symbol of fear and death, on the other hand the knowledge of ancient Nordic traditions. In recent times, the wolf has become synonym of ferocity, which made it victim of fierce hunting, leading its species on the brink of extinction.

In Italy this large predator risked to be wiped out. In fact, during the 70’s only 100 individuals were left on the Apennine. In the following years, thanks to effective protection measures and to European laws for its safeguard such as the Berne Convention on the Conservation of European Wildlife and Natural Habitats, the number of wolves has significantly increased: in Italy there are currently 600 to 1,000 individuals. 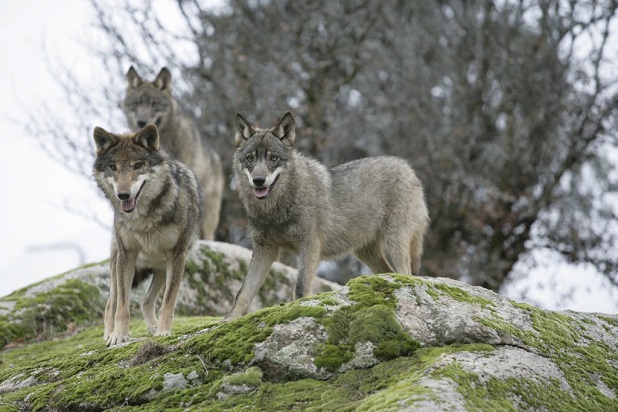 The Hollywood star becomes producer to tell the story of 832F, the female wolf that became the favourite of hikers and researchers but was killed with a shotgun by a hunter in Yellowstone. 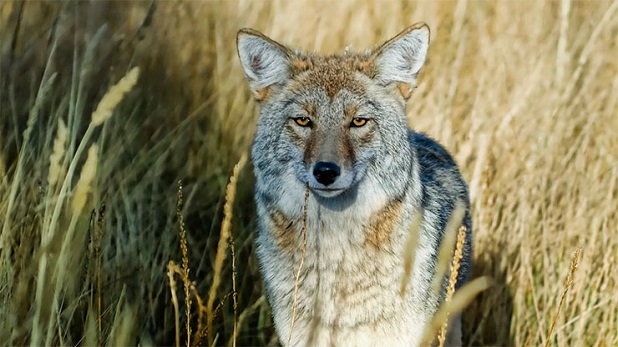 The first wolf spotted in the Czech Republic after 100 years

After a century of absence, the wolf has been spotted in the Czech Republic. The return of the animal represents positive news also for the ecosystem. It seems that super predators, such as wolves, lions or sharks, are able to improve and stimulate biodiversity. 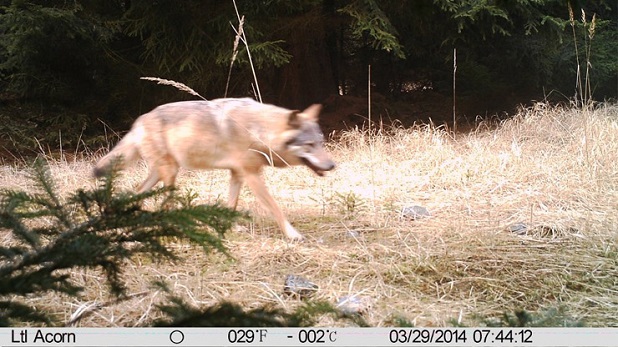 How to live with wolves

After the recent kills in Tuscany’s Maremma, Italy, the WWF takes action and suggests 5 interventions aimed to assuring a peaceful cohabitation between man and wolf. 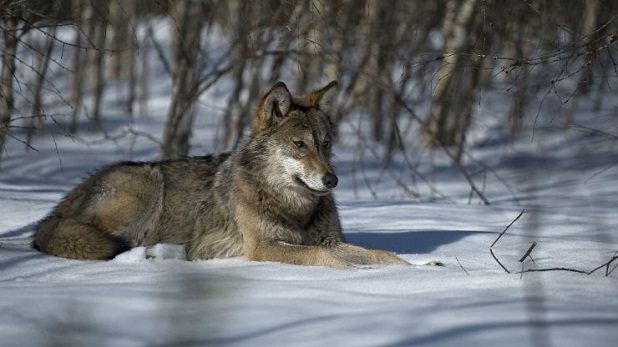 Switzerland tried to remove the wolf from the list of protected animals, but the proposal has been rejected. Donkeys are a perfect remedy to stop wolves’ attacks to flocks, they work as antitheft and defend sheep. 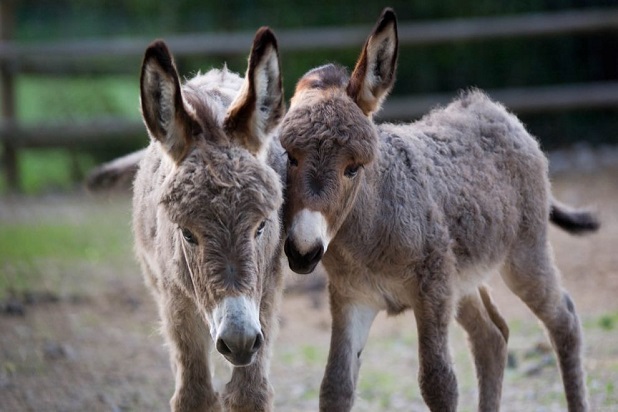