The dog, rescued and brought to a specific animal shelter, shows his gentle nature to a woman willing to pet him.

The distinction between good and bad dog breeds does not exist: humans are the cause of dogs’ bad behaviours. However, pit bulls have a very bad reputation, as they are often considered to be violent and aggressive. 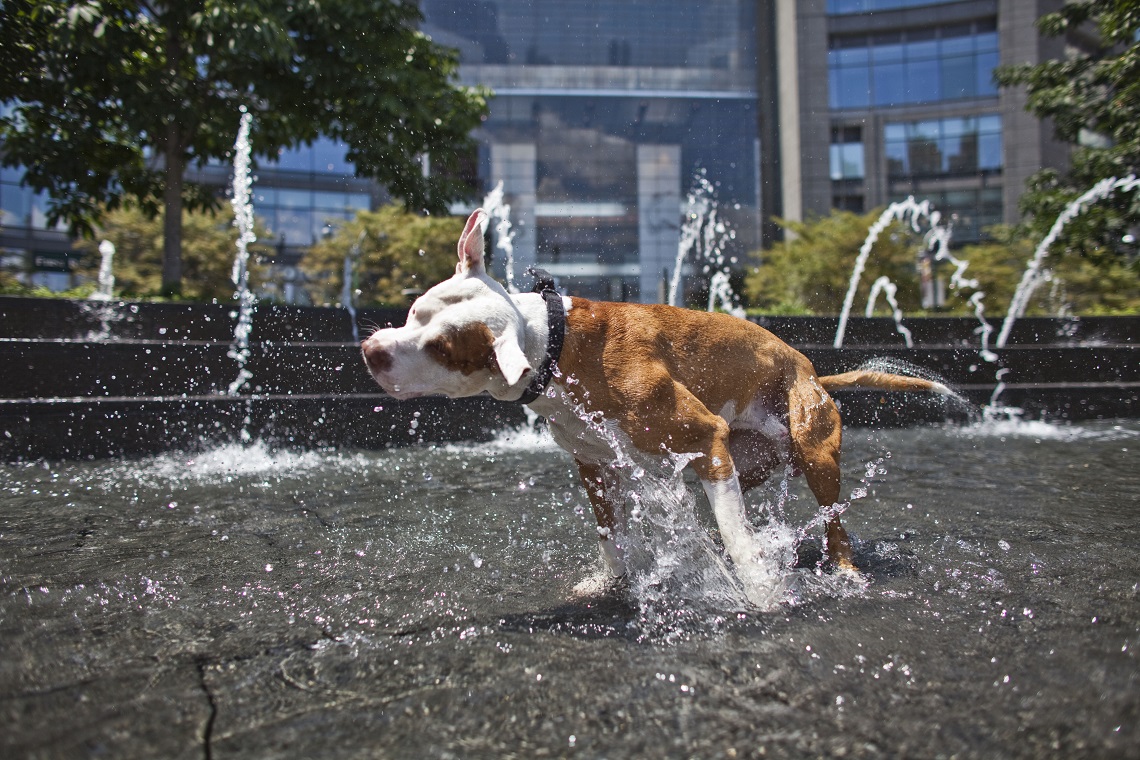 Actually, these dogs are tame and tender, particularly with people. However, due to their thew, they are used for illegal fighting. Dog fighting is a real criminal business: animals are grown with violence and coercions, and educated to kill with no necessity and against nature.

This is the suffering underwent by the pit bull protagonist of our story that, fortunately, turned out to be a happy ending story. The dog was rescued from a dogfighting operation and was brought to a specific shelter rescuing animals from abuse. Dogs that have experienced violence effectively need a rehabilitation period to favour their adoption.

The video shows the dog being petted for the first time after years of abuse and mistreatment. His reaction is touching and underlines his gentle nature.

Despite on the cage the dog card’s “condition” entry reads “aggressive” in red letters, the woman petting him is anything but scared. She shows kindness and love, emotions probably still unknown to the animal, which initially seems to be hesitant. After moments of bewilderment, the dog starts grunting and slowly, cagily approaching the woman. 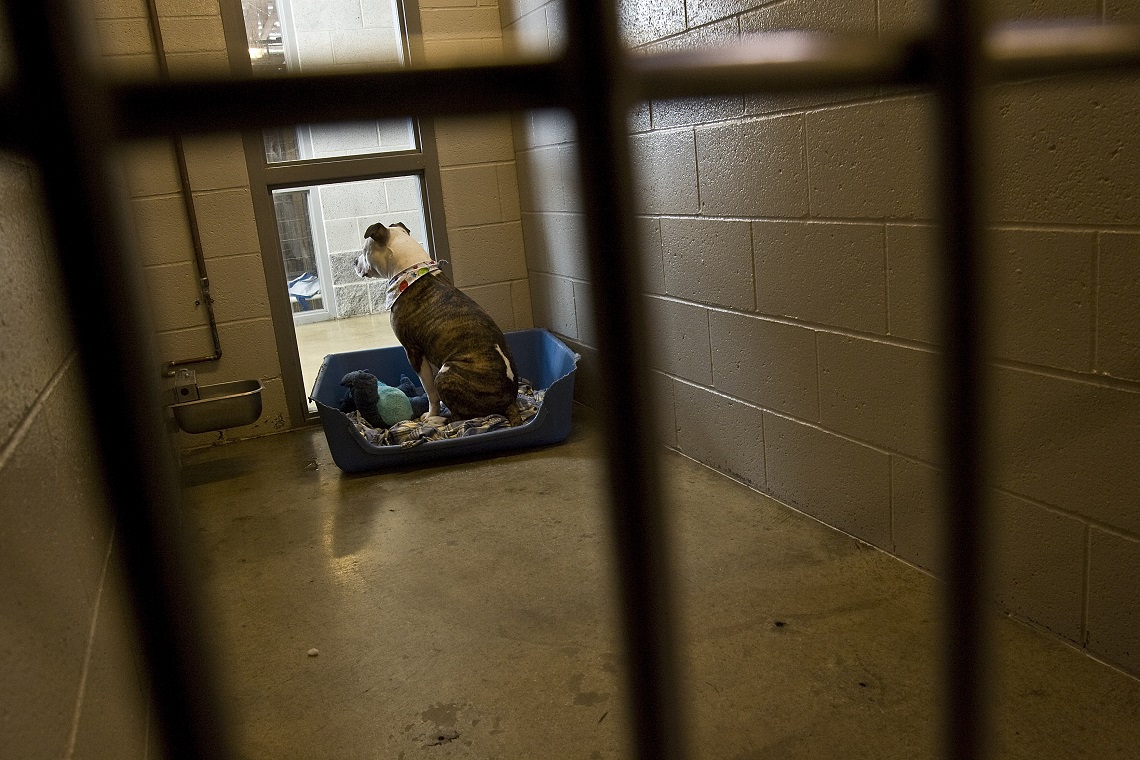 Once the dog overcame the initial mistrust, he starts wagging his tail and he goes closer to the bars in order to be petted, deciding to trust, once again, in that strange animal without fur able to do acts of unspeakable cruelty, but also of love and compassion.

Survey from Sweden shows that living with a dog cuts a child’s risk of developing asthma by 15%.

The Crazy Cat Café opens in Milan, the coffee bar with cats to cuddle

Enjoying cats’ purr whilst sipping a coffee. Milan will be home to Lombardy’s first cat café.

Pets improve our health and could save healthcare systems 4 billion

Are you a dog person or a cat person? Sometimes it depends on your personality

4 (scientifically proven) facts about your cat

Some poeple will find their beliefs confirmed, others will be surprised: here is our homage to cats on World Cat Day.