Long journeys can represent a source of stress for pets, especially those by plane and if animals fly as cargo. Usually, airlines apply restrictive policies on animal transport, but something is finally changing.

The US airline Delta decided that dogs will no longer fly in the cargo hold, but they will be allowed in the cabin with their owners. However, the new regulation, come into effect as of March, doesn’t involve large dogs, which will be monitored and cared by customer service teams.

“Many of us are pet lovers and we know that they are important members of the family,” said Bill Lentsch, Senior Vice President at Delta. “This change will ultimately ensure that we have a high-quality, consistent service for pets when their owners choose to ship them with Delta Cargo.” 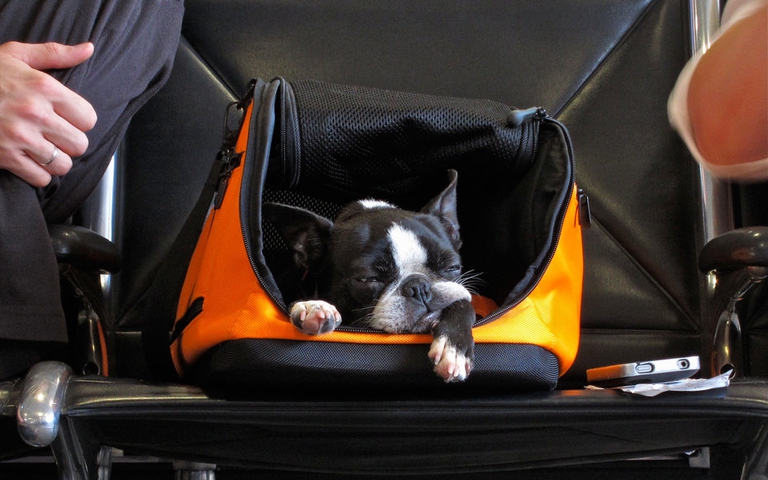 Small animals, including dogs and cats, but also turtles, fish, birds, and rodents, with an average weight of 20 kilograms, will be allowed in the cabin.

Larger animals will continue flying in the cargo hold by using the Delta Cargo service, but the airline said it will ensure the presence of qualified personnel that will monitor animals during their flight, complying with specific standards in order for them not to be treated as a mere luggages. 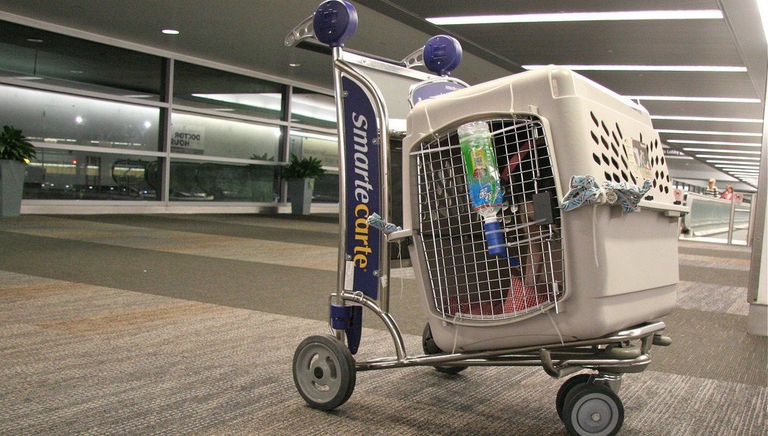 Delta’s policy change has been welcomed with approval by animal rights organisation PETA (People for the Ethical Treatment of Animals), since it could pave the way for more comfortable journeys and flights for animals.