4 (scientifically proven) facts about your cat

Some poeple will find their beliefs confirmed, others will be surprised: here is our homage to cats on World Cat Day.

17th February is World Cat Day. To celebrate this smart and mysterious animal, that was sacred in ancient Egypt and considered a sign of witchcraft in the Middle Ages, we quote four interesting studies about them.

1) Cats recognise their owners’ voice and they consciously ignore it

It is a study conducted by Tokyo University that confirms what all people who have one or more felines suspect: they are not deaf, nor stupid animals, they simply don’t want to respond. Atsuko Saito and Kazutaka Shinozuka, the two researchers who led the project, tested 20 cats at home and analysed their responses as their owners and then complete strangers called their names. When they heard their owners’ voice, all cats, by moving their heads, ears and tails, demonstrated to recognise it, but choose not to respond it. 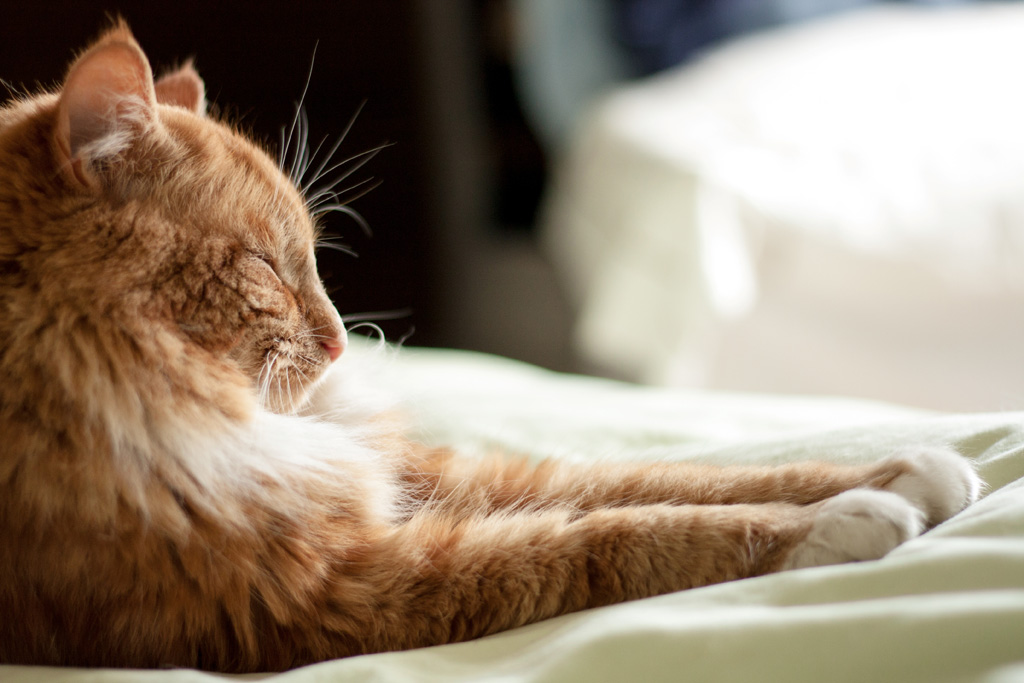 2) They view people as peers

According to John Bradshaw, a researcher of cat behaviour at Bristol University, the way in which cats view humans is completely different from that of their canine counterparts. While the latter understand that we belong to another species and behave differently when they interact with humans or their peers, cats don’t change their way of carrying themselves, although they realise that we are bigger than them. The study also demonstrates that felines think that humans are big and awkward cats.

According to Jon Day, a researcher of the Waltham Centre for pet nutrition, maybe this is also due to the fact that women feed these animals and adopt with them maternal attitudes. A study carried out by Vienna University, that analysed interaction among 41 cats and their owners, revealed that the empathy between felines and female (the ideal would be young and extroverted) owners is better than that between these animals and male owners. 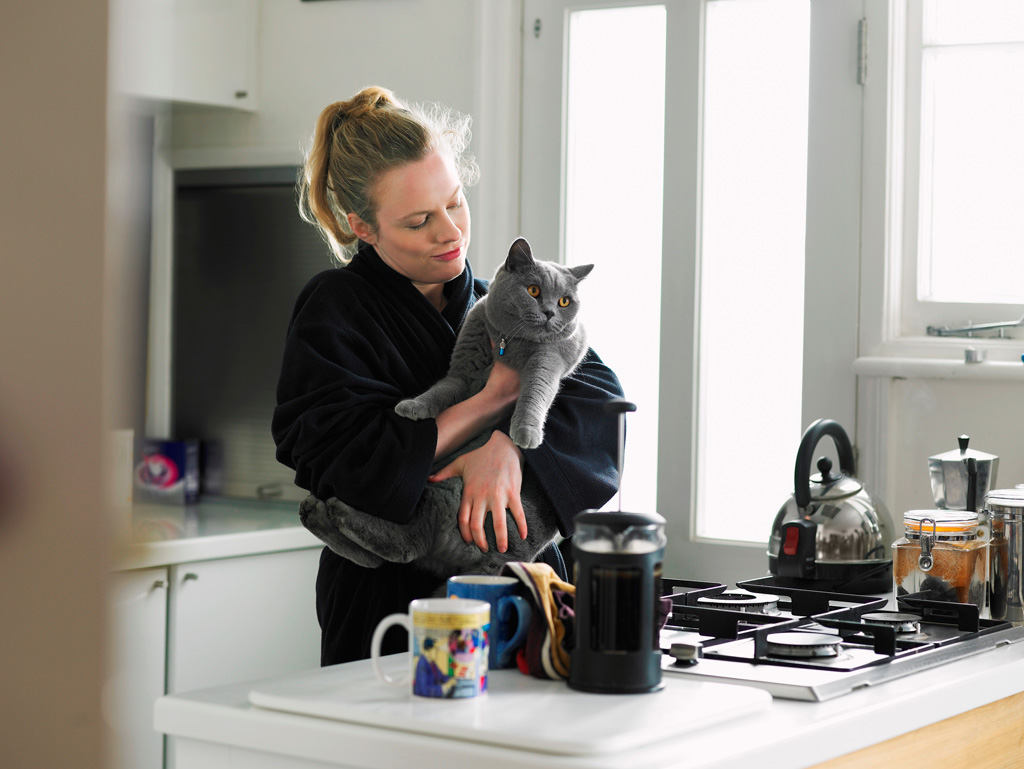 We are talking about cats that are not confined at home, but are free to go outside, in a garden or in a wider area. Kittens love tuna because the pet-food industry and their owners provide them with it. According to “Hunting behaviour of domestic cats and their impact on prey populations” research, cats would prefer to eat rodents and small birds, which undoubtedly are not endangered animals. Sometimes the cats’ bad eating habits are all their owners’ faults. 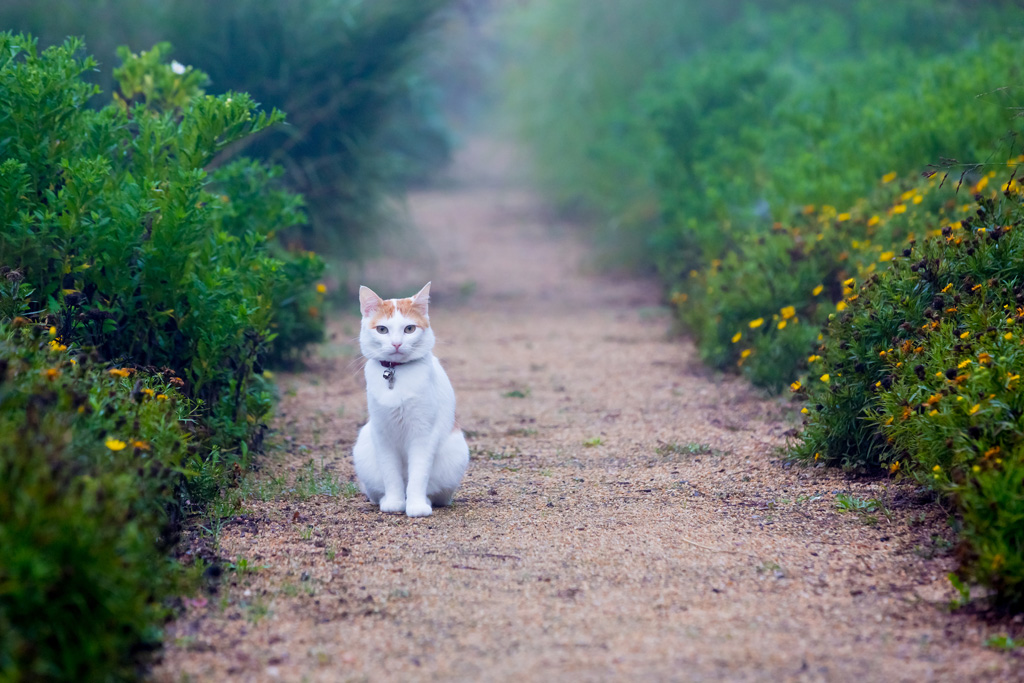