Ranger killed by poachers for protecting elephants in Congo

The elephants of the Garamba National Park in the Democratic Republic of the Congo (DRC) have been suffering numerous attacks by poachers, and now they are a little bit less protected. On 25 April 2015 Agoyo Mbikoyo was killed. He was one of the rangers committed to safeguarding wild animals, and to fighting against poachers. 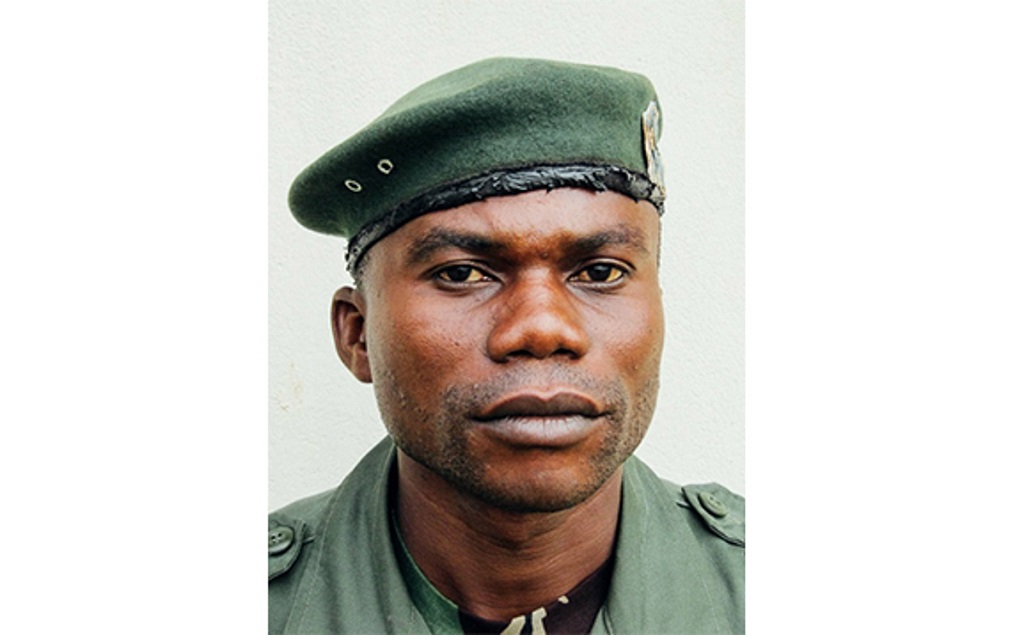 Agoyo was close to his patrol unit’s campsite when he was shot by a group of armed poachers, according to the organisation African Parks Network (APN). Agoyo and his unit were monitoring herds of elephants in the southern section of the park.

Garamba National Park, one of the most ancient African parks, is constantly targeted by elephant poaching. In 2015 alone over 70 elephants were killed, whilst in 2014 at least 86 elephants died, according to the International Fund for Animal Welfare (IFAW). 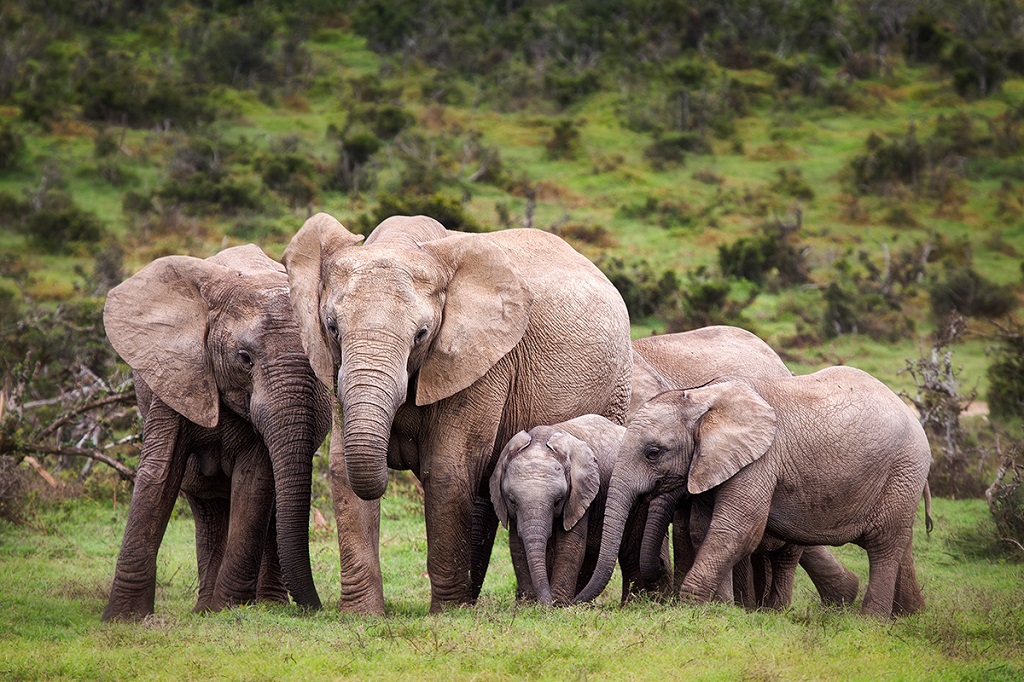 The attacks can be attributed to the Lord’s Resistance Army, a terroristic-religious organisation founded in Uganda that uses money deriving from the ivory sale to finance its criminal operations.

“The ranger Agoyo Mbikoyo will be sorely missed by his fellow rangers for his commitment to conservation and his role in our fight against poaching. He leaves his wife without her husband and his children without their father and we extend our sincere condolences to them over their loss,” said Erik Mararv, Garamba’s park manager. African Parks, which currently runs the embattled protected area along with the the Institut Congolais pour la Conservation de la Nature (ICCN), noted that Mbikyo’s wife and children will be provided for under the organization’s accident policy.

Garamba National Park covers nearly 5,000 square kilometres, and is home to less than 2,000 elephants currently: the park’s population registered a 90% decline over the last 50 years.

A documentary by National Geographic proves that illegal ivory trade and terrorism are closely related.