A documentary by National Geographic proves that illegal ivory trade and terrorism are closely related.

The slaughter of African elephants carried out to take their tusks is seriously threatening the species survival. Can a crime like this get worse? Yes, if revenues of the illegal ivory trade are used to fund terroristic activities. It is demonstrated by Warlords Ivory, upsetting documentary that clearly proves for the first time the connection between ivory trade and terrorism. The movie, realised by National Geographic investigative journalist Bryan Christy, documents the cruelty carried on people and wildlife by a group of ivory traffickers coordinated by two of Africa’s most known warlords.

The relationship between terrorism and poaching was already largely theorised, but Christy’s investigation has contributed to bridge over the gap dividing theory and practice, demonstrating the link. 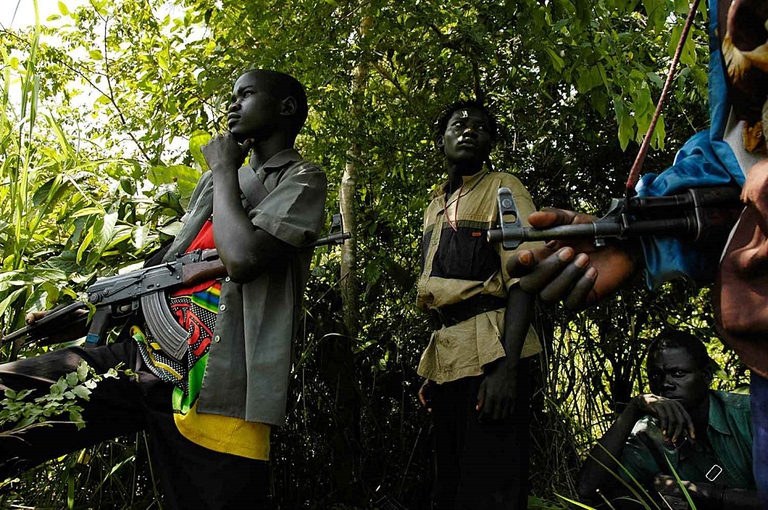 The journalist managed to put an elephant’s tusk with a GPS tracking system into the ivory trade managed by traffickers. He was thus able to track ivory movements, from the headquarters of the Lord’s Resistance Army (LRA) to Sudan.

The LRA is a rebel group and cult, responsible for rapes, murders, and the exploitment of child soldiers, led by Joseph Kony, charged with numerous crimes against humanity.

Warlords Ivory documents the massacre of elephants in the Garamba National Park, in the Democratic Republic of Congo, and shows an organised poaching, carried out on industrial scale thanks to helicopters and chainsaws.

In 2014 alone, the park lost over 10% of its population of elephants, and tens of rangers have been killed in clashes with poachers. Ivory is taken to Joseph Kony’s base camp, and then sold to Sudanese soldiers, in exchange for money or arms.

From Sudan, the ivory reaches its final destination, i.e. China and other South-east Asian countries. According to the journalist, there are other elements suggesting that ivory trade is one of the means used to create links between LRA, Al Shabaab, ISIS and other terroristic groups. 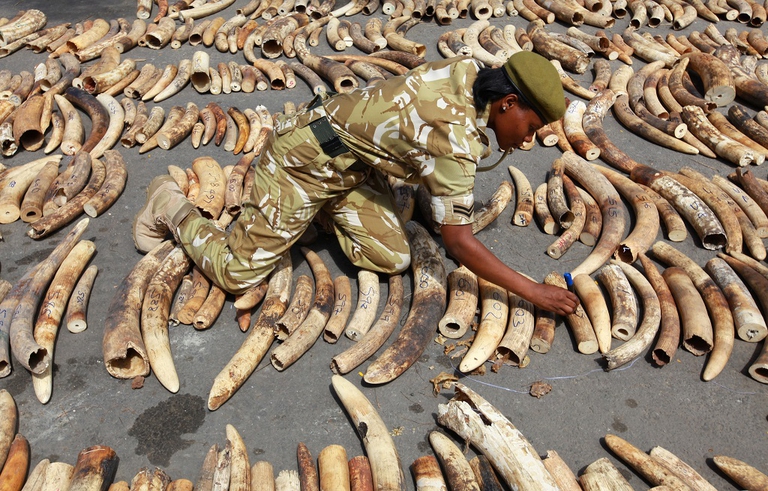 The documentary shows once and for all the urgency of fighting poaching, not only to protect wildlife, but also human rights and beat terrorism.