If you thought reaching the highest peaks means achieving a perfect harmony with nature, maybe you were wrong. That’s what has been revealed by a new Greenpeace investigation. The organisation carried out seven expeditions in remote places in the world in search for hazardous chemical substances. 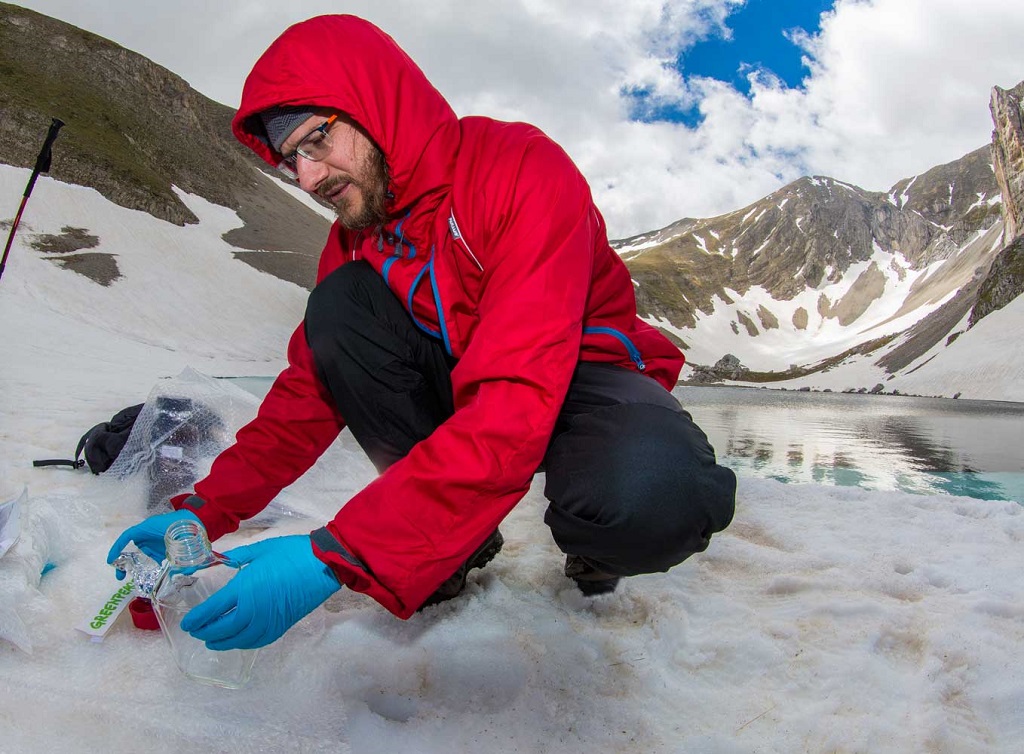 In this case, Greenpeace looked for perfluorinated compounds (PFCs). These are highly toxic chemicals that are widely used in several industries, such as in the outdoor industry, due to their peculiar physical characteristics, such as thermal and water resistance, elasticity and hydrophobicity.

When released in the environment, such substances are difficult to be disposed of since they barely decompose. Therefore, they could damage entire ecosystems, contaminating each part of the food chain. In 2013, after having tested numerous sport and outdoor clothes and verified the presence of PFCs in most of the garments, Greenpeace Germany published a report entitled Chemistry for Any Weather. 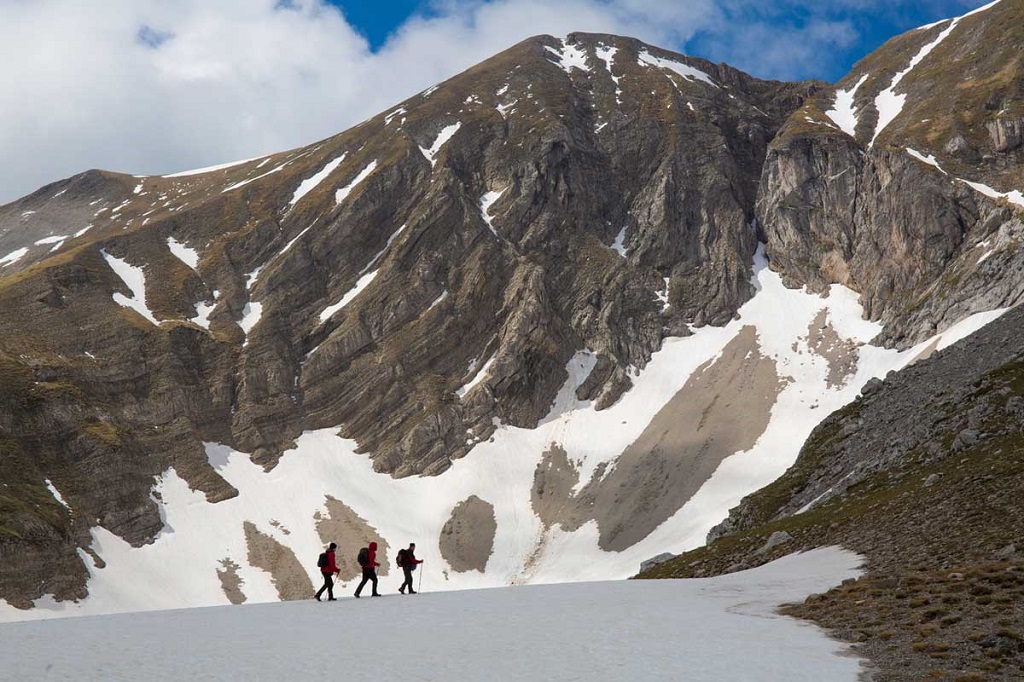 “When we purchase a coat for our outdoor activities, we often imagine us wearing it whilst enjoying our walks in uncontaminated places. The truth is that those who produce the most appropriate clothing to enjoy nature are actually polluting the environment with some of the most enduring toxic substances,” said Chiara Campione of Greenpeace Italia.

The organisation thus decided to verify to what extent such apparel has contaminated natural areas. 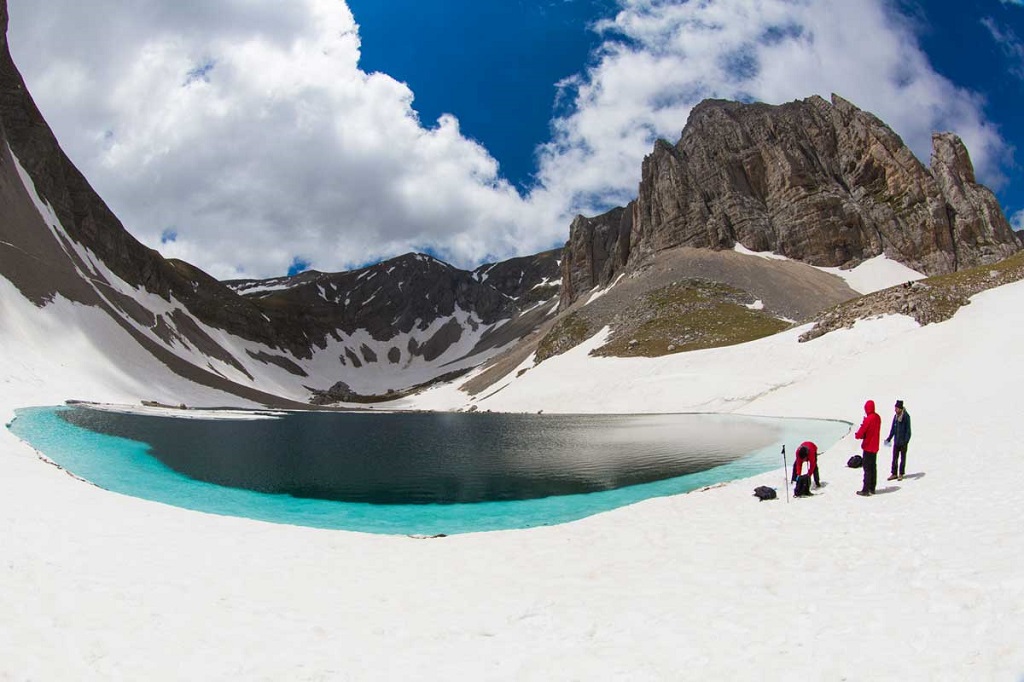 The Italian expedition headed to Pilato Lake, in the Sibillini Mountains National Park, in the Marche region, which is the only regional natural lake that is home to an extraordinary endemic species of fairy shrimp (Chirocephalus marchesonii). The team gathered water and snow samples that will be sent to a lab in Germany in order to verify the presence of PFCs. 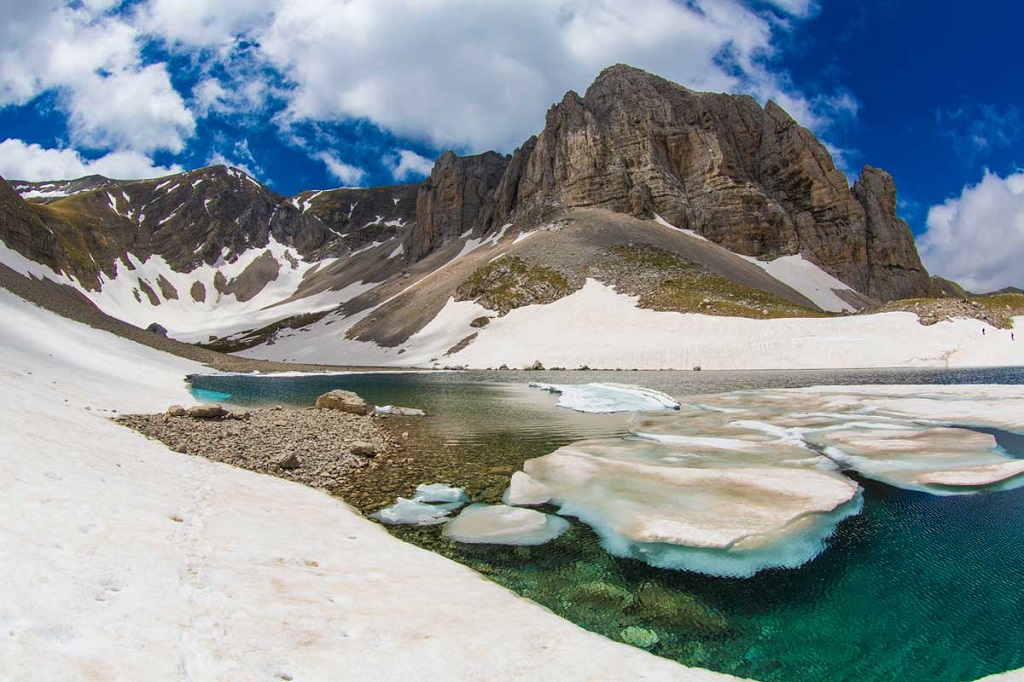 “After the commitment of fashion giants, it’s time for the outdoor industry to clean up its supply chain and the environment from toxic substances,” concluded Campione.