How is nature doing? The news in an EU report 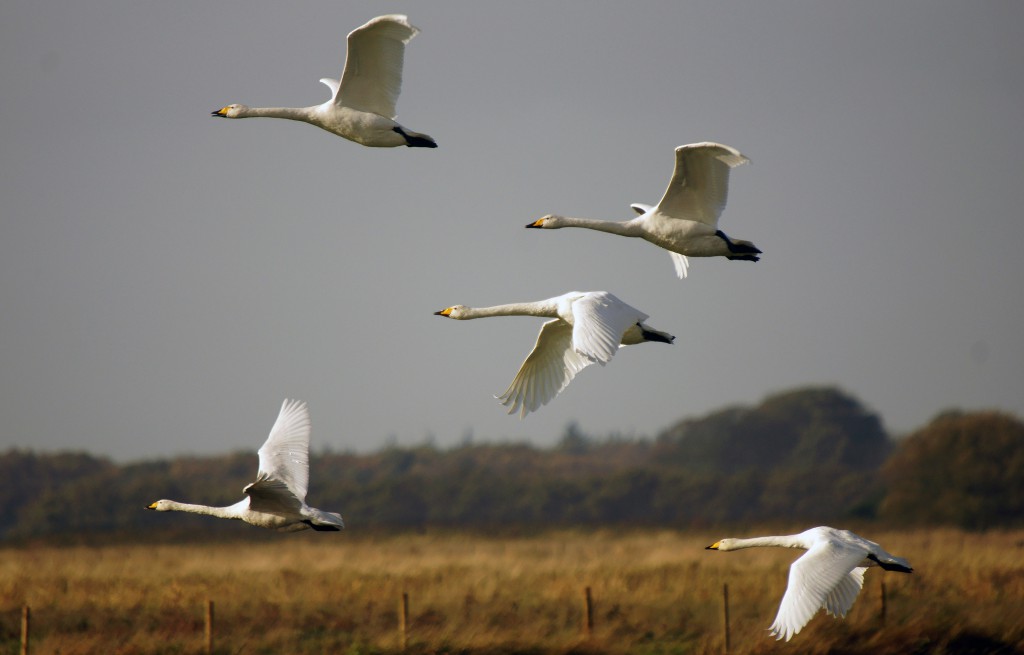 It is thus a semi-victory, as shows the new report “The State of Nature in the European Union”, adopted these days by the European Commission.  “While it shows a mixed picture overall, it clearly demonstrates that efforts to improve vulnerable ecosystems can be highly effective. It also underlines the scale of the challenges that remain. We have to rise to those challenges, as the health of our nature is linked to the health of Europe’s people, and to our economy,” said Karmenu Vella, European Commissioner for the Environment, Maritime Affairs and Fisheries.

The study is one of the most substantial and exhaustive labours realised within the UE. It gathers strategies and projects carried out between 2007 and 2012 under the aegis of the Habitat Directive and the Birds Directive. It is also accompanied by a technical report written by the European Environment Agency (EEA), containing data of each country. 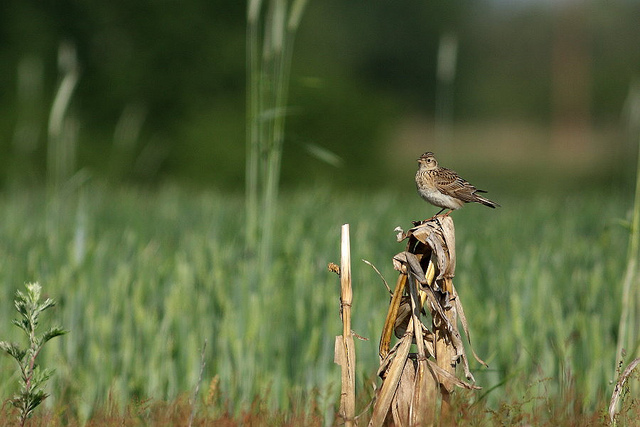 As far as wild birds are concerned, 52% of all wild bird species assessed is secure, whilst 17% of species are still threatened. Another 15% of species are “near threatened”, “declining” or “depleted”, such as the Eurasian skylark (Alauda arvensis) and the black-tailed godwit (Limosa limosa). On the other hand, other species has improved their condition, such as the bearded vulture (Gypaetus barbatus) and the white-headed duck (Oxyura leucocephala), both benefiting from EU species action plans.

Habitats show the worst situation: only 16% of the habitats assessed have a favourable conservation status. 47% of assessments are “unfavourable-inadequate”, whilst 30% “unfavourable-bad”. Intensive agriculture, damaging energy and transport infrastructures, and the dramatic condition of rivers, wetlands and lakes are the main causes of the current situation, WWF reports. 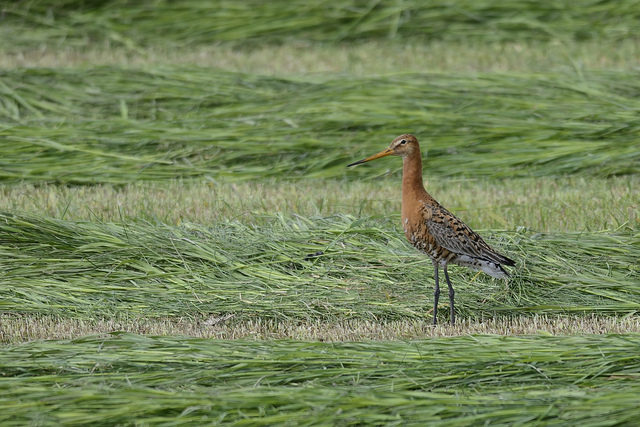 “We expect this piece of science to strongly feed into the current evaluation of the EU Nature Directives by proving with concrete examples from various countries that when nature is effectively protected, it can recover and deliver benefits to the people,” said Tony Long, director of the European Policy Office (EPO) of WWF.

“The report also underlines the scale of the challenges that remain. We have to rise to those challenges, as the health of our nature is linked to the health of Europe’s people, and to our economy,” said Vella.