In Nepal, rhinos, tigers and elephants can now sleep soundly. Whilst their African and Asian relatives keep dying because of poaching, in the small mountainous state located between China and India the incredible target of zero poaching has been reached. 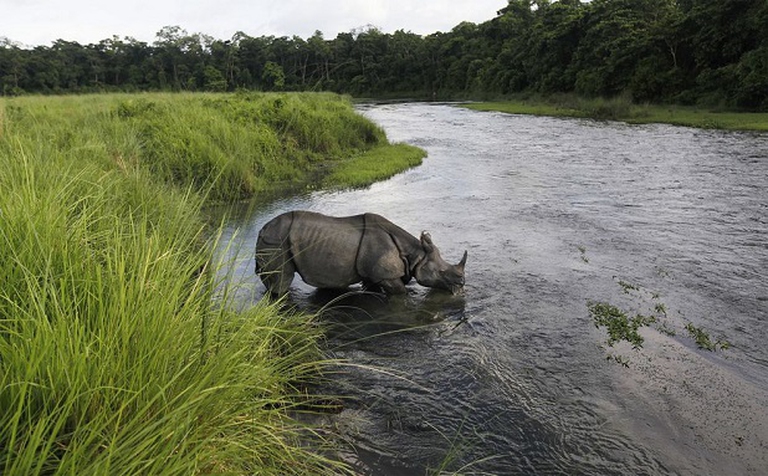 So far, the objective has been achieved twice, in 2011 as for rhinos, and in 2014 as for tigers, elephants and rhinos. “The success of achieving zero poaching throughout the year is a huge achievement and a result of prioritizing a national need to curb wildlife crimes in the country,” stated Megh Bahadur Pandey, Director General of Nepal’s Department of National Parks and Wildlife Conservation.

“Nepal proved to the world that zero poaching can be achieved,” said Dr. Barney Long who leads species conservation at WWF-US. “This took incredible commitment from the highest levels in the government right through to frontline conservation heroes like rangers and community anti-poaching patrols.” 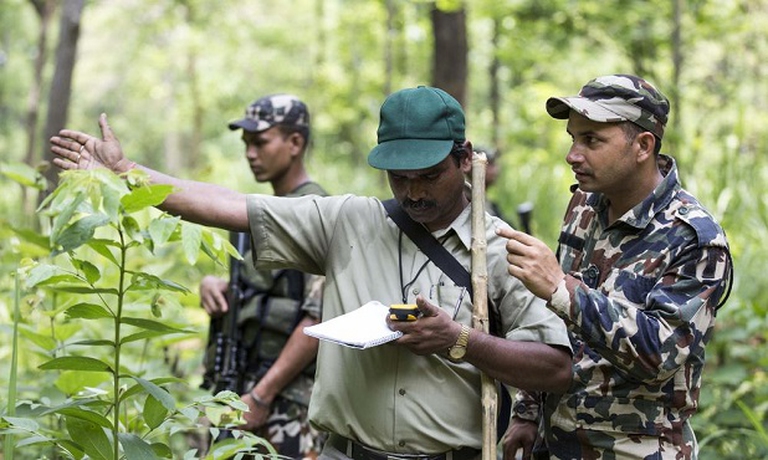 Nepal’s example could inspire other countries and represents a hope for Asia to build a safer future for its precious biodiversity. Exactly in Nepal the symposium “Towards Zero Poaching in Asia” has been held, aimed to extend the cooperation among countries and share anti-poaching best practices.

Nepal boasts 10 national parks, 3 natural reserves, and 6 protected areas that extend about 23% of the country, i.e. an area larger than the American state of Maryland, and are home to extraordinary wildlife, such as tigers, bears, rhinos, South Asian river dolphins and elephants.

Institutions like the National Tiger Conservation Committee and the Wildlife Crime Control Bureau also contributed to the downturn in crimes against animals. Moreover, an important role has been played by local communities, which are commissioned to manage one third of the country’s forests, contributing to reduce poverty and save biodiversity. 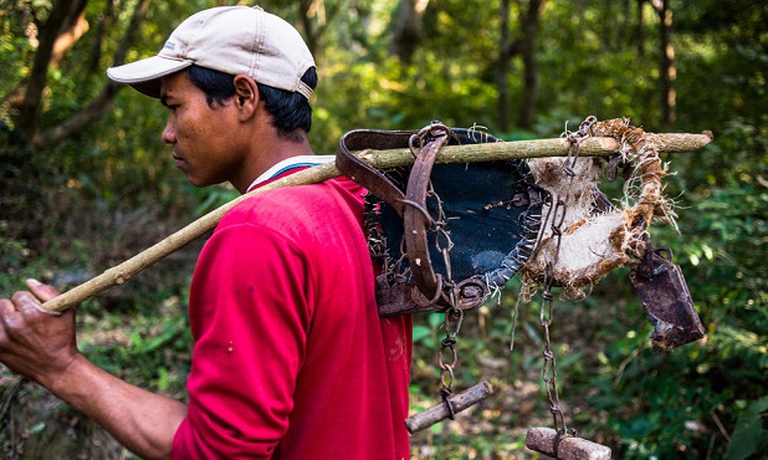 People’s anti-poaching patrols have been involved in monitoring animals and plants trafficking, representing an essential source of information on illegal activities. The country invests in education and aims to make citizens aware by involving Nepalese young people in conservation activities.