Gorillas could become extinct within 10 years

Gorillas are relentlessly going extinct. The news is not unexpected, since their populations have been declining for decades, but getting used to the idea is anything but simple. The idea that these large primates, mostly vegetarian and peaceful, will disappear from our planet is unacceptable. 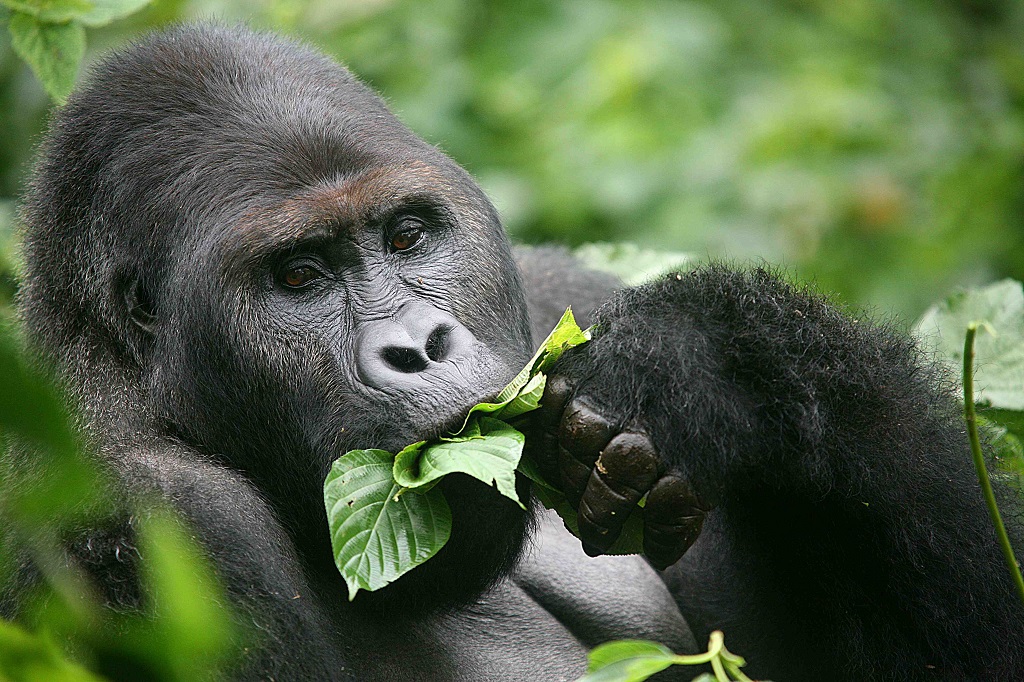 Data published by WWF, acquired during the Forest Campaign, initiative aimed to highlight the importance of the protection of our planet’s “green heart”, don’t provide a positive scenario for these charismatic mammals. “Over the last 65 years gorillas’ population decreased by 80%, decimated by the Ebola virus, wild animals’ meat trade, and the destruction of forests.”

The analysis carried out by WWF assessed the conservation status of different existing species of gorilla, confirming the extinction of some populations, and taking a census of the individuals of the world’s rarest anthropomorphic monkey, the Cross River gorilla (Gorilla gorilla diehli), which is classified as in danger of extinction by the IUCN Red List of Threatened Species. 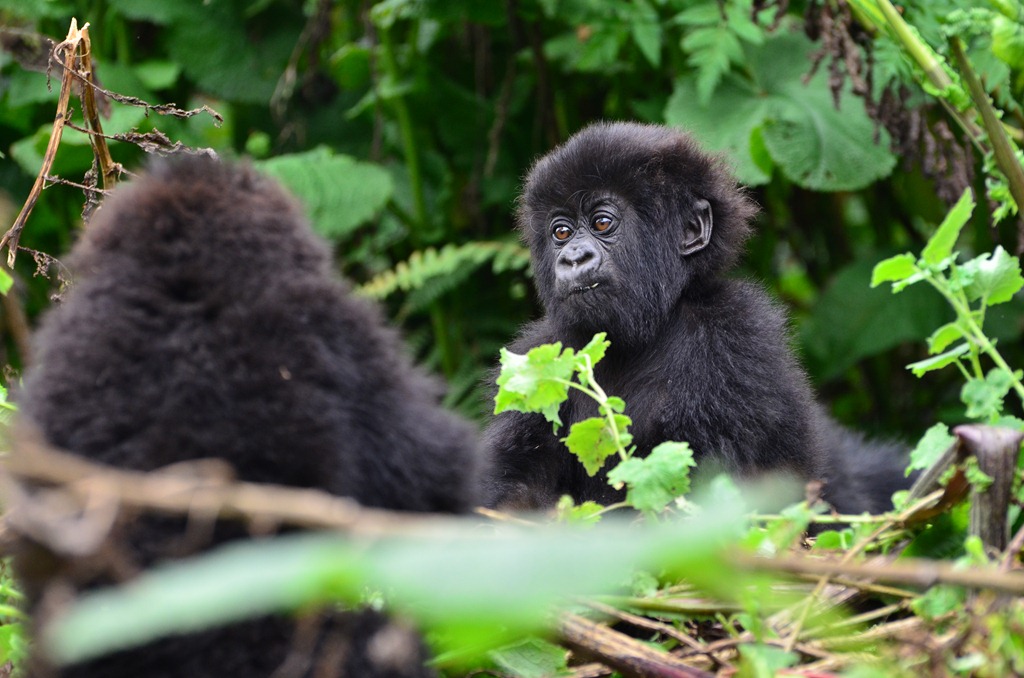 “This species lives in a small rainforest area 1,500-3,500 metres above sea level, located between Nigeria and Cameroon, and its population counts only 250-300 individuals.”

Gorillas’ habitats are threatened, as well: only 10% of these areas will be inhabited by gorillas by 2032, according to the United Nations, since these large monkeys could be definitively extinct in the wild over the next 10 years. 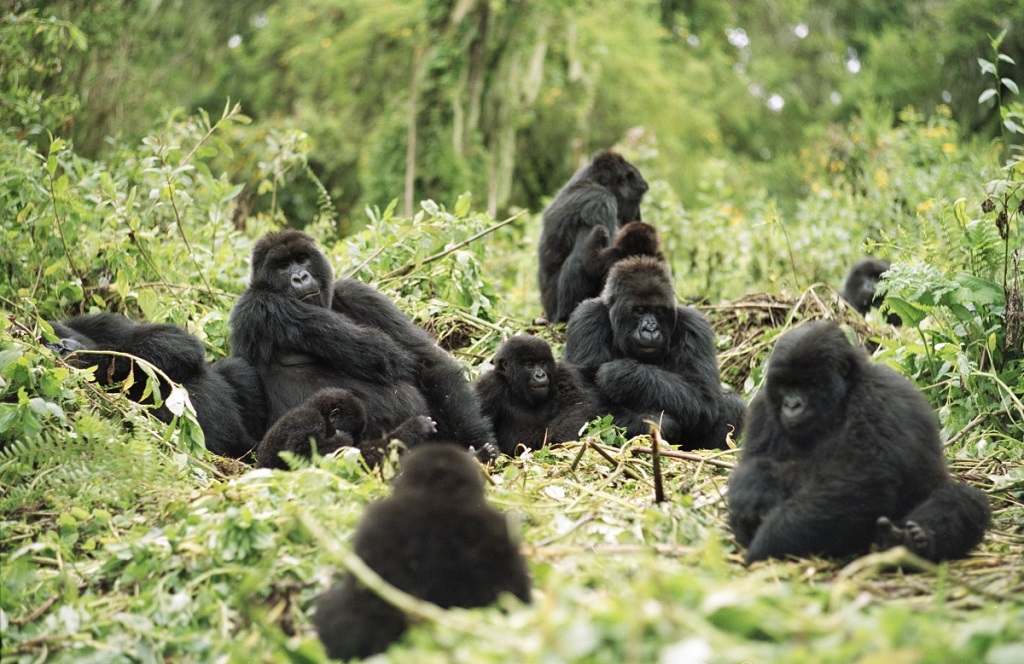 In order to reverse the trend and save our closest relatives of the animal kingdom, following chimpanzee (Pan troglodytes) and bonobo (Pan paniscus), WWF asked everyone’s help, because gorillas need us to be saved.