Phil McCabe, chairperson of Kiwis Against Seabed Mining (KASM), writes an open letter to the world’s ocean lovers. It’s a call to join the fight to stop the destruction of New Zealand’s coastal environment, home to a wide variety of marine life.

If you were a diver, a surfer, a sailor, or maybe a fisherman, or someone who buys fresh fish at a local market. If you were a person who spends summer days at the beach with your family, or goes for sunset walks along the coastal walkway and enjoys dining al fresco overlooking the sea. If you were a person with a connection to a particular area of the ocean and your way of life depended, at least in part, on the health of that area, what would you do if a group of people came to your place and said they wanted to do something that degraded that area of the ocean, within which you have enjoyed these activities as long as you can remember as did your ancestors? 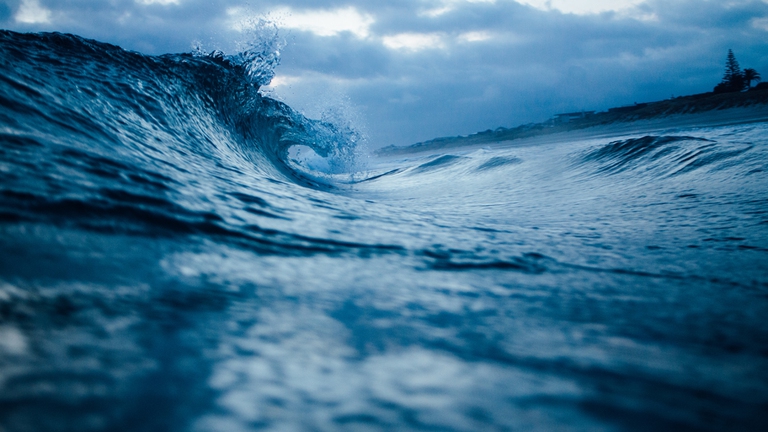 What if they said they wanted to start mining 50 million tonnes of seabed sediment every year for 20 or 35 years? They would suck up 8,000 tonnes of seabed material every hour, 24 hours a day, 7 days a week. They would separate out the 10 per cent that they want and then spit the other 90 per cent as waste tailings back down a pipe into the marine environment smothering live reefs and creating a constant and large plume.

To top it off they wouldn’t bring the valuable stuff to shore for processing, creating jobs, they would keep it simple and ship it straight off to the international market so quick as possible, they make piles of money for their already obscenely wealthy shareholders.

How would you feel? What would you do? Well, a group of coastal communities along the west coast of New Zealand’s North Island are facing just this, and they need your help. A foreign owned company has applied to mine a 65 square kilometre area 20 kilometres off the coast and the New Zealand Environmental Protection Authority has already begun the application process. The same company was denied the same application in the same location just two years ago based on lack of proof that their proposal would “safeguard the life-supporting capacity of the environment”. But the company is back and the communities are once again fighting them.

Kiwis Against Seabed Mining (KASM) have rallied their ocean loving communities once again in their call to stop the destruction of their local ocean environment which is home to a wide variety of marine life including the critically endangered Maui Dolphin and the largest animals to ever grace the planet, blue whales.

New Zealand is a country that the international community looks to for leadership in environmental stewardship. However, the current government has lost sight of long held values of the people from the beautiful South Pacific nation and is pushing for this experimental and destructive activity against popular opinion.

When you make a submission from outside New Zealand you are speaking on behalf of the international community and holding the New Zealand government to account for their decisions. You are also sending a message to the burgeoning international seabed mining industry that they are being watched and us, ocean lovers, will not sit quietly while they scheme to wreak havoc on the world’s oceans.

You can support the cause by making a submission no matter where on Earth you are. Submissions close on Friday 14th of November New Zealand time.