Getting to know a city is amazing: Berlin Kombinat Tours offers unusual guided tours that let you discover the hidden places of Berlin. An unmissable opportunity for those headed to Germany’s capital.

Being guided along the untravelled roads of a foreign city is a pleasant experience. It can even be an amazing one if those who guide us make us fall in love with what they describe, if they arouse our passion and curiosity, if the sites that we see together are unexpected and unique. But it is not as easy as it seems.

Berlin Kombinat Tours shows what Berlin really is: a “combination” (Kombinat means this in German). The tours offered by Marta in fact describe perfectly the two souls of the capital, the two worlds that it encloses. They are unusual because they have been conceived by a woman who hasn’t been living in Berlin forever but by an Italian woman who moved to this city a few years ago. So, this uncommon tour tells the unique aspects of Berlin and first of all its multiculturality. The contrasts and oddities that sometimes become contradictions are in the districts, Kiez (part of a district), buildings and atmosphere: if someone shows them to us, the tour becomes a story. 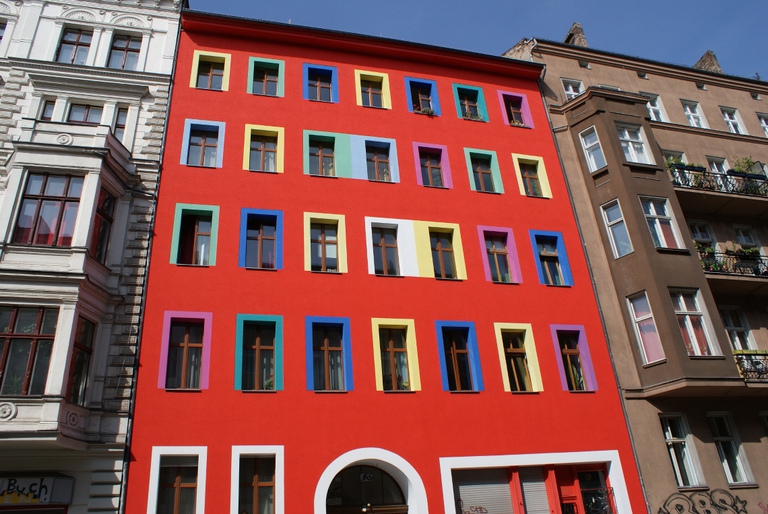 The tours offered are not so many, none of them is ordinary, some of them are specific, some traditional: for those who prefer to walk through the city there’s an interesting itinerary called true Berlin, that let you discover East and West Berlin through the two districts that represent the city of the last few decades the most: Friedrichshain and Kreuzberg. Here, the wall that separated the districts is still there in part and it’s known as the East Side Gallery, the world’s longest open-air art gallery. The tour is particularly suitable for those who love Street Art and lasts 4 hours.

Another distinctive tour is the one through the roads to Kreuzberg, a district that reflects the uniqueness of this city: liveliness, creativity, mix of subcultures and multiculturality.

You can also decide to mount on your bike and ride through the roads of Berlin following the 2 tours Marta offers or creating an ad hoc one with her. If your journey to Berlin is around the corner, we suggest an itinerary that allows you to plunge yourselves into the Christmas atmosphere paying a visit to Christmas markets as well as other distinctive places of the city: 4 hours to visit the Jewish district, passing through Alexanderplatz and the fairy-tale district of Nikolaiviertel, in the shadows of the TV tower, the Brandenburg Gate, Museum Island and, finally, Gendarmenmarkt and Potsdamerplatz. 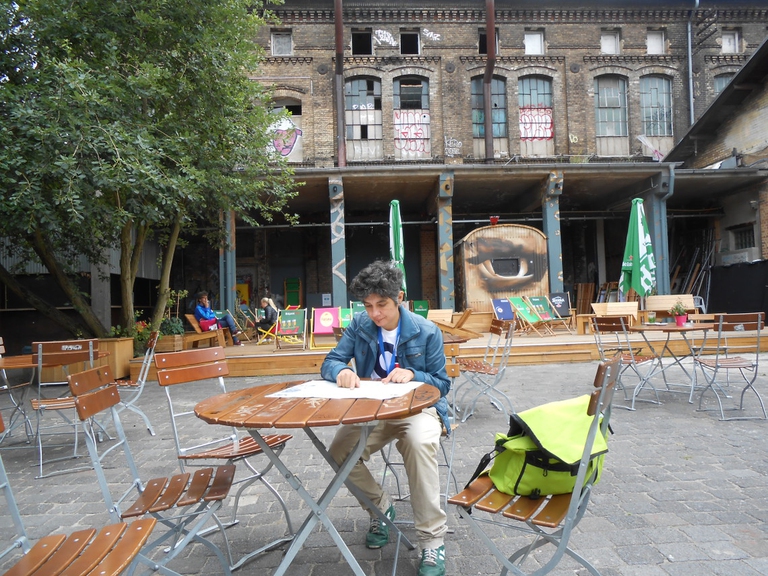 All these itineraries, stories and atmospheres charm us because they reveal the true Berlin.