The satellite exhibitions of Expo 2015 that are taking place in many Italian cities through different initiatives on food and other topics, include a pavilion dedicated to the issue of water consumption.

The event on blue gold, which is called Aquae Venezia 2015 and is sponsored by Expo2015, occurs in Venice, the Lagoon city: it aims to be an interactive and experiential exhibition that consists of 4 macro-themes (Dive into the Experience, a Taste of the Sea, Conference, and Expo & Business) that tell sea, river and lake biodiversity, water economy and the methods to adopt in order not to waste it.

On this occasion, the WWF, one of the event’s partners, recollected the data of water consumption in Italy: according to the association, 70 billion square metres of water is used every year for food production. 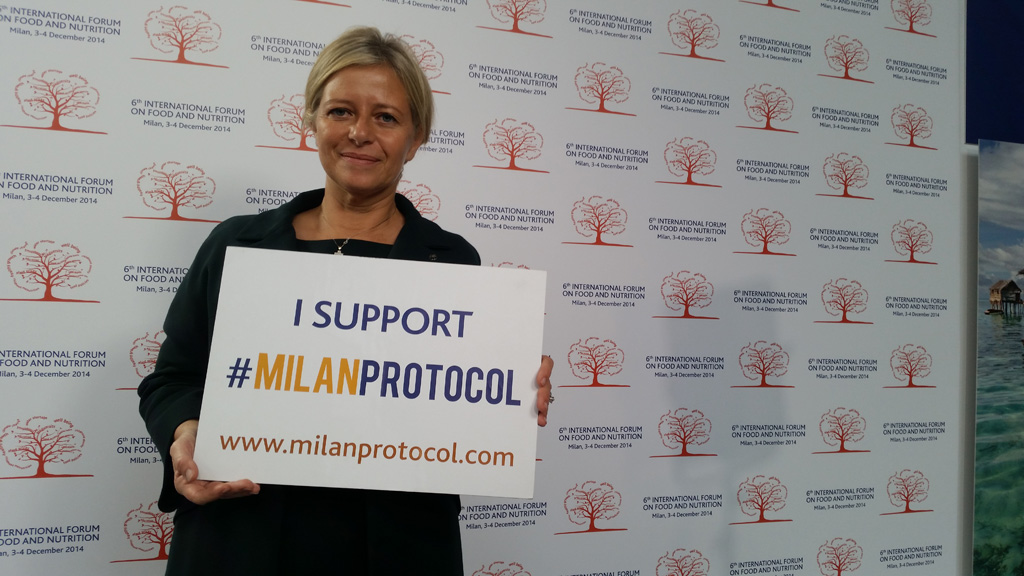 The most “water hungry” industry is the agricultural sector that employs 85 percent of total water usage: 75 percent for livestock’s and humans’ production and 10 percent for grazing and farm animals. Remaining 15 percent is used for domestic consumption (7 percent) and industrial usage (8 percent).

In these 6 months – Aquae Venezia was opened officially on 2nd May in the presence of Donatella Bianchi, the President of WWF Italy, and, as well as the Expo, will be open until 31th October – the topics dealt with in the exhibition will be the sustainable use of freshwater and how to ensure water access to the world population. 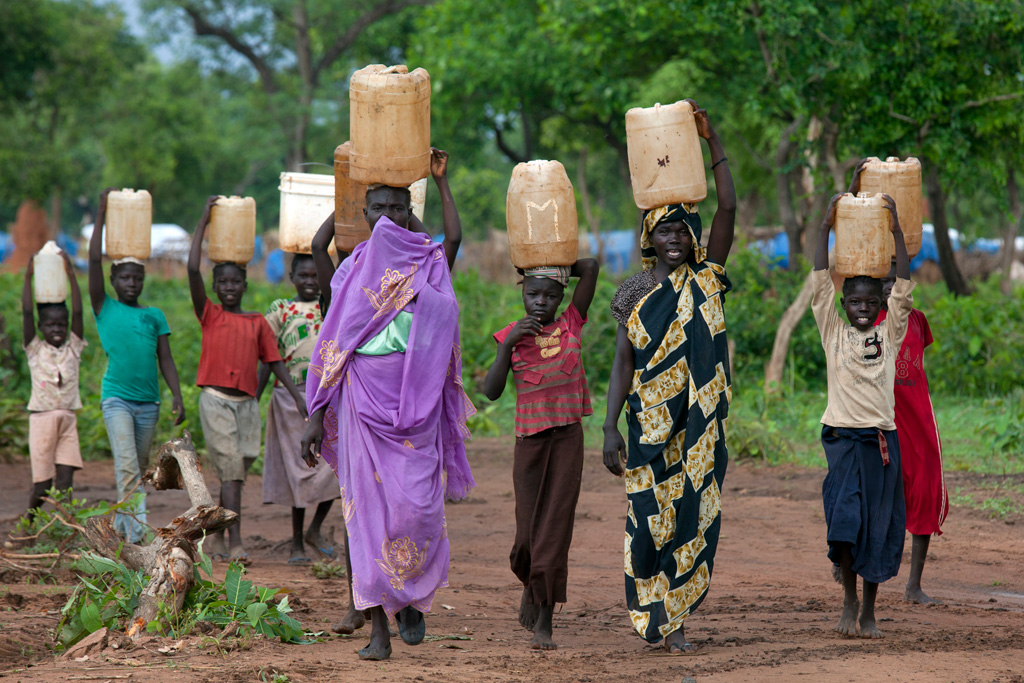 Currently, indeed, hundreds of millions of people suffer from a lack of access to water; only 30 percent of the global demand is satisfied (agriculture represents 70 percent of global demand, industries 20 percent, and small and big cities about 10 percent). According to these data, Italy would rank fourth in the list of countries that consume more in the world, the first three nations being the U.S, Greece, and Malaysia.

Sustainable use of water resources is possible: according to the WWF, it is necessary to respect freshwater biodiversity and the natural cycles of aquatic ecosystems. 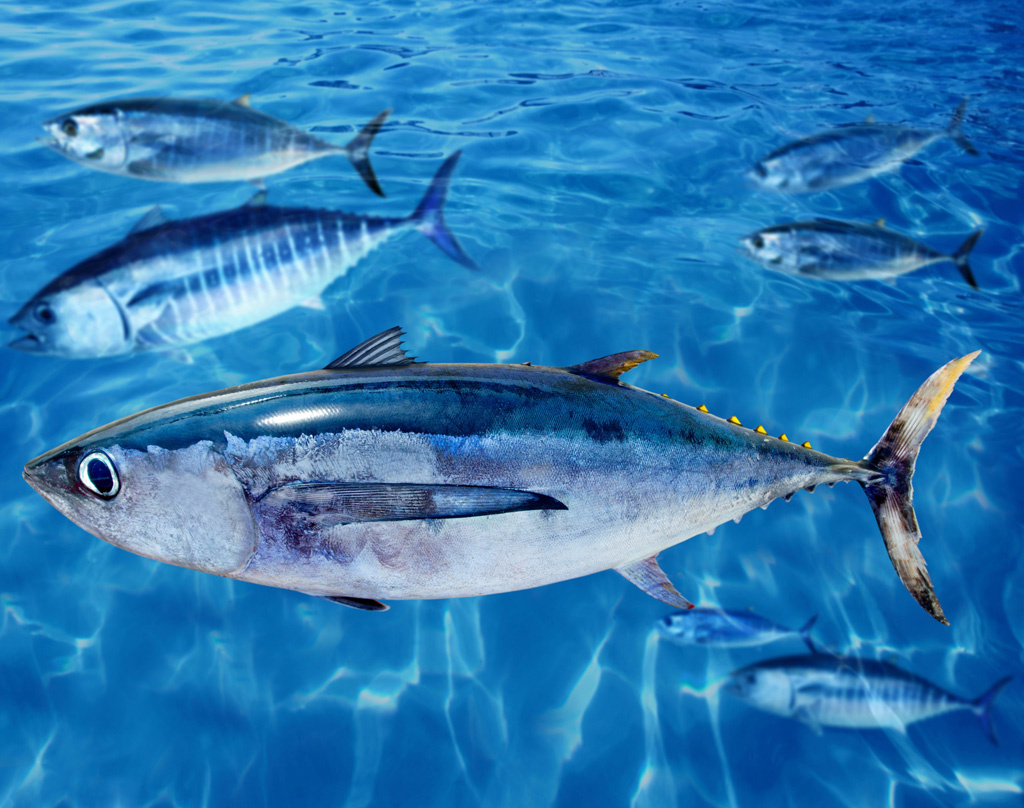