Thanks to the commitment of a number of institutions, the marine area surrounding the Aegadian islands isn’t protected only on paper. Fish, cetaceans and turtles populate its waters and rare monk seals inhabit its caves.

With its 53,992 hectares, the protected marine area of Aegadian islands is the largest in Europe. An Italian paradise with mountainous and sea beautiful landscapes that adopted concrete sustainable measures to tackle the practices that threaten it. First of all, trawling. 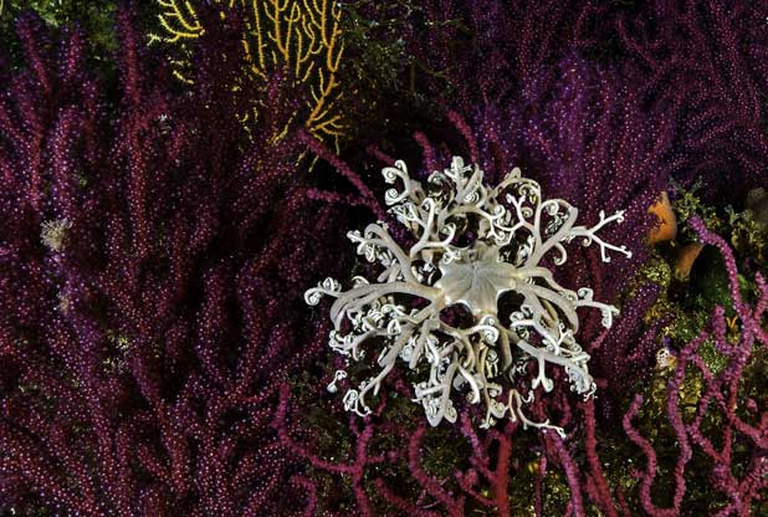 Actually, the waters of the reserve are home to a real “forest” (but it is more correct to call it meadow) of Posidonia oceanica, an underwater green lung of about 7,700 hectares that provides feed and shelter to a number of species. Besides nurturing and repopulating the sea, the Posidonia tackles coastal erosion and it fights climate change and global warming, producing 2.5 times more oxygen than an equivalent portion of the Amazon forest and absorbing large amounts of CO2. 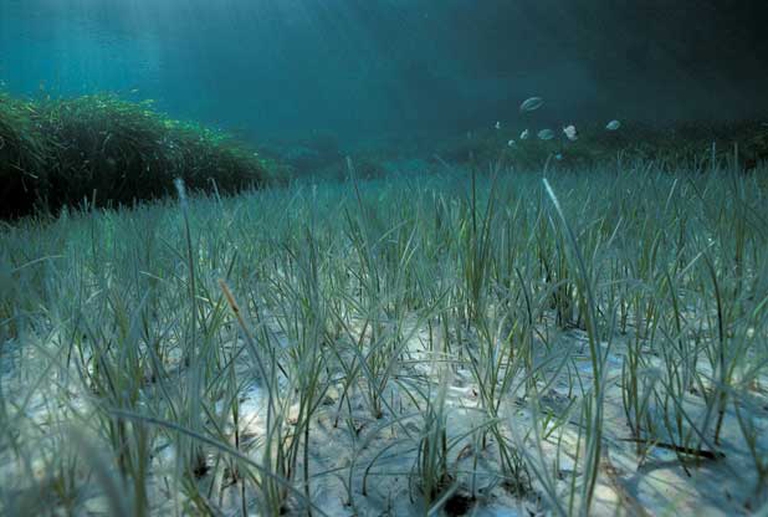 “In the Aegadian islands the Posidonia oceanica breaks all records: it has two metre long leaves and it grows deeper under the sea level. We are talking about a plant that needs sunlight in order to perform photosynthesis, but it thrives under a head of water of at least 52 metres. This is possible thanks to the exceptional cleanliness of the sea in this area”, said Stefano Donati, director of the marine protected area. 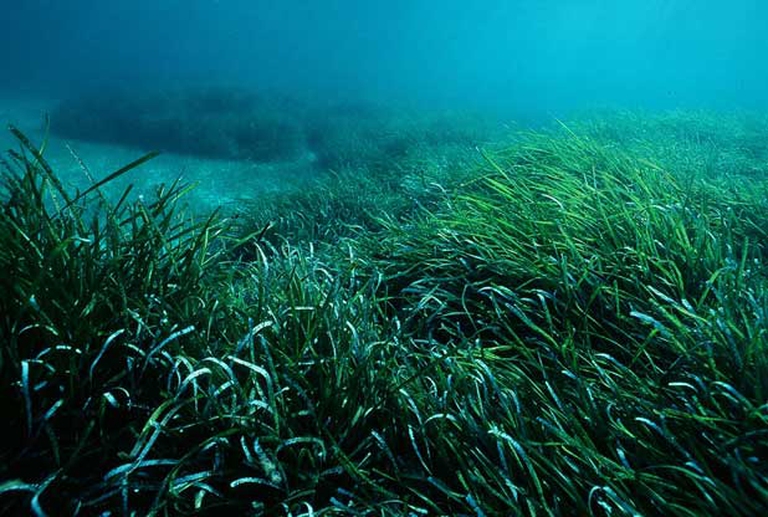 Trawling the coast is forbidden in the marine area, yet it is practiced illegally (1,200 times a year, according to estimates). By dragging the nets, several damages are caused to the seabed, including the eradication of the Posidonia oceanica, and the extermination of fish stocks. To combat illegal fishing, Donati chose to place a large amount of anti-trawling bollards and sea-friendly concrete blocks, with the same pH of the water, on the seabed, where marine organisms can easily take root and in a few months they will be able to blend perfectly with the marine ecosystem. 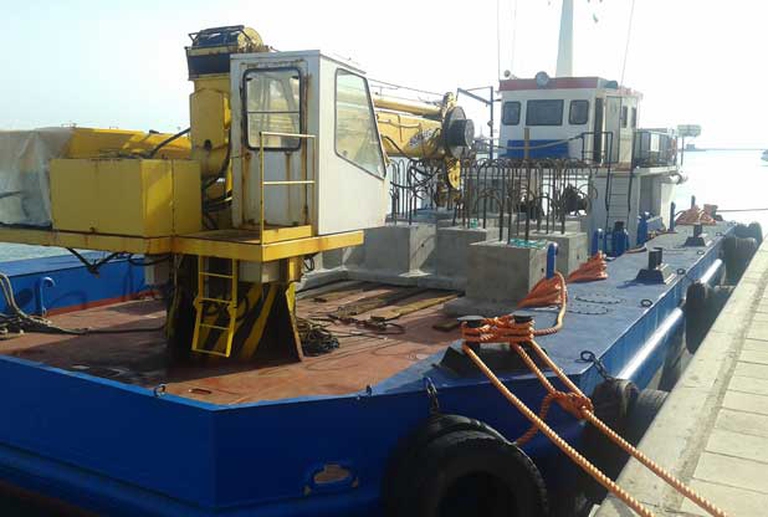 In the concrete blocks there are big hooks of a specific type of flexible steel that hook up the trawls (i.e. the net), thus preventing it from working. The fishing boat, however, is easily unfastened from these hooks without running the risk of sinking. Considering that each trawl costs approximately 15,000 euros, and once over the bollard it is unusable, it is easy to foresee the success of this operation. Actually, it has been already confirmed by the ENEA that monitored the Port Captaincy and the Marine Protected Area during the installation in 2012 of 72 bollards, financially supported by the Ministry of Environment, thanks to which illegal trawling dropped blatantly. “The results of the first phase of the project were extraordinary. We monitored the satellite tracks of the trawlers in the first 18 months of the operation and then in the next months; when the first bollards were placed around Favignana we recorded a 50 percent decrease of infringements”, said Donati. However, to completely prevent illegal trawling, another 80 bollards should be installed by 2017: at the moment the first 40 bollards are being positioned thanks to the support of Rio Mare, a leading manufacturer of canned tuna that committed itself to source 100 percent of its tuna from sustainable fisheries by 2017. The company will support and finance for three years the council of Favignana and the marine protected area of the ​​Aegadian islands, not only for the installation of bollards, but also for the creation of a brand new veterinary centre for Favignana sea turtles and an observatory for monk seals in the picturesque Castle of Punta Troia in Marettimo, from which it is possible to see wonderful marine creatures in the crystal clear sea. 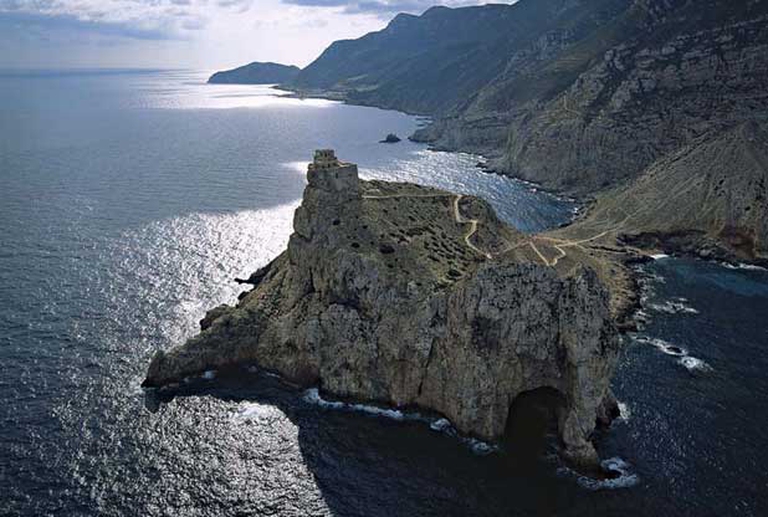