5 giants of the plant kingdom

If you think that giant plants existed only in the dinosaurs’ era, you’re wrong. Plant kingdom still sets aside extraordinary facts that worth discovering. 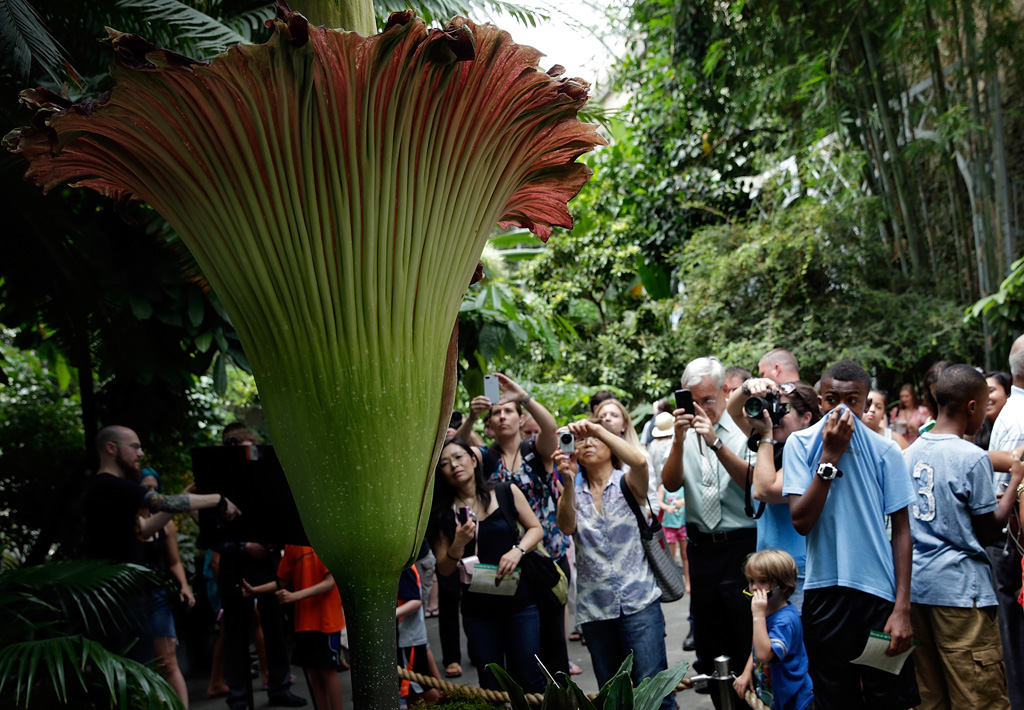 The tallest yet less perfumed flower

The Titan arum (Amorphophallus titanum) has been discovered by Odoardo Beccari, in the Sumatran raiforest in 1878. During the blooming, which lasts only 3 days per year, it can reach 3 metres of height, and up to 75 kg of weight. However, it smells of decomposing organic matter. Anglo-Saxon countries in fat call it the “corpse flower”. 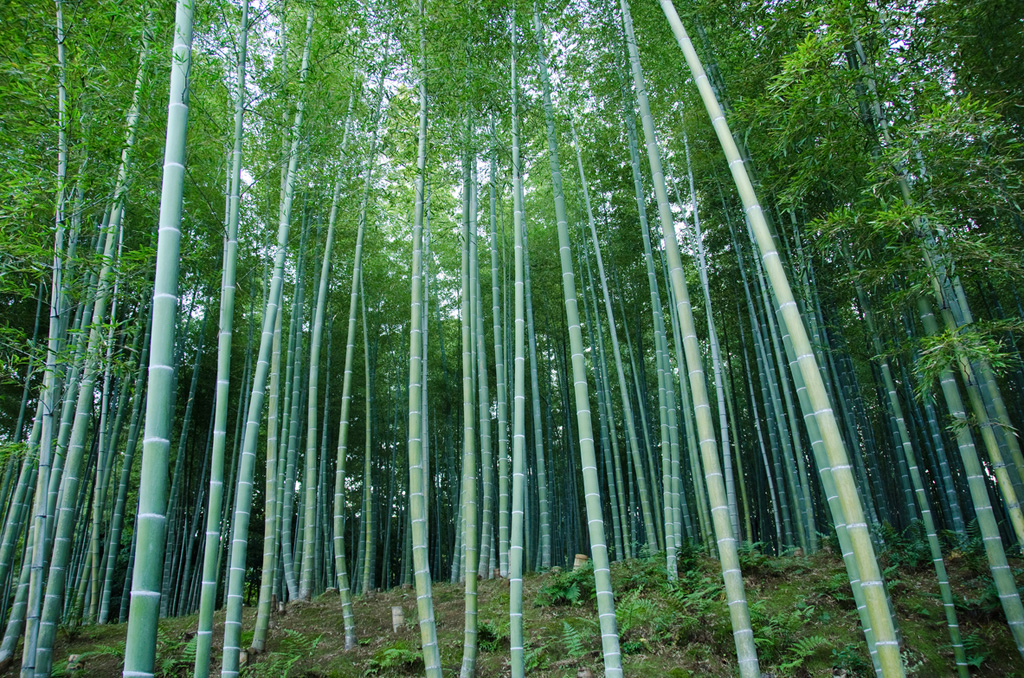 Bamboo belongs to the same family of oat, barley and wheat, but it is…higher! A particular kind of Asian bamboo, native to Central China, the Phyllostachys, can reach 30 metres of height and it grows like weeds. Due to its dimensions, it is used to create furniture or realise paving similar to parquet. 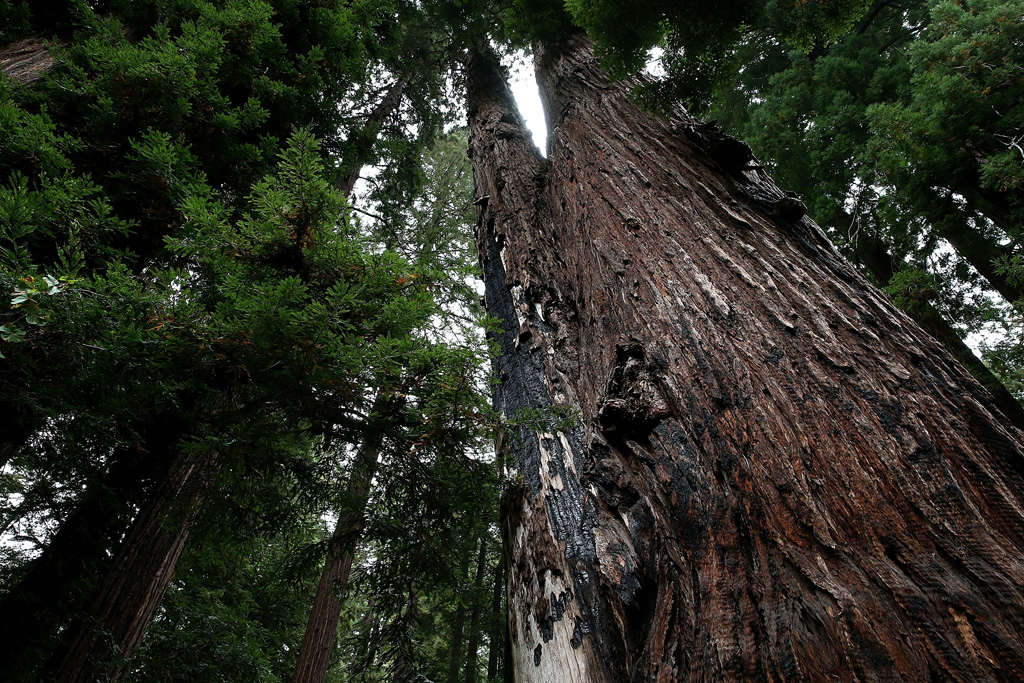 By way of comparison, baobab, which reaches 30 metres of height and 7 metres of diameter, seems a dwarf plant. The Sequoia Sempervirens is the arboreal species that counts the highest number of the world’s tallest plants: the tallest tree is in California, and it has been named Hyperion. It is 115.5 metres high. California is also home to the most ancient sequoia, named the President, and experts think it is 3,200 years old. 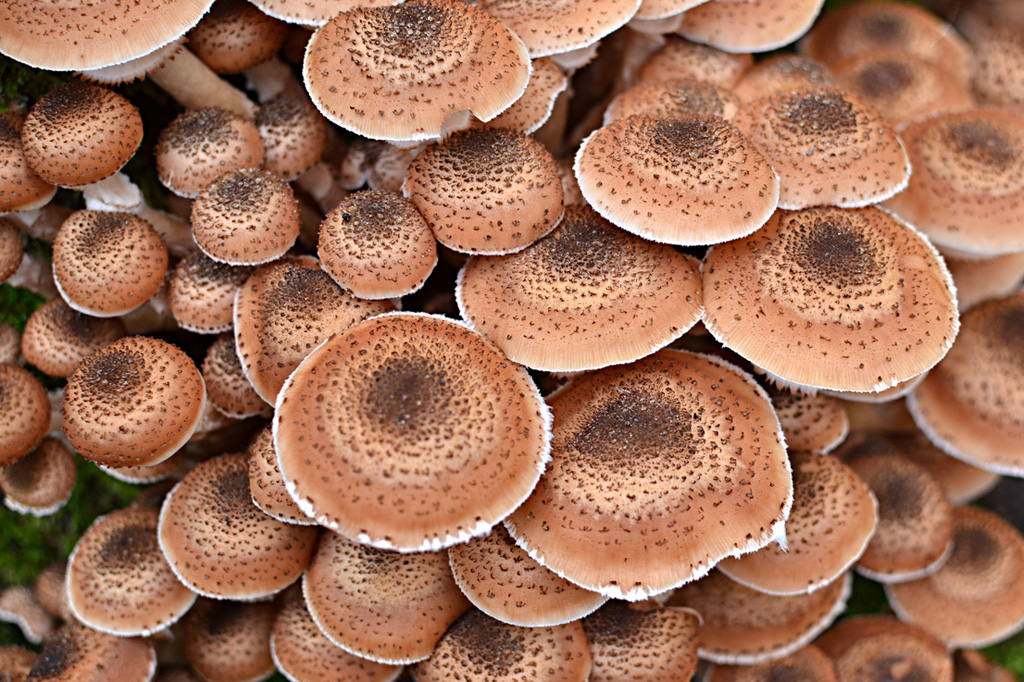 The fungus individuals are located in the Blue Mountains, Oregon, United States, and together they represent the world’s largest living organism. According to the scientific magazine Scientific American, the colony composed by mushrooms of the Amillaria Ostoyae species, discovered in 1998 by the State Forestry Corps, extends for 965 hectares, equal to 1,665 soccer fields. The age could vary from 2,400 to 8,600 years. 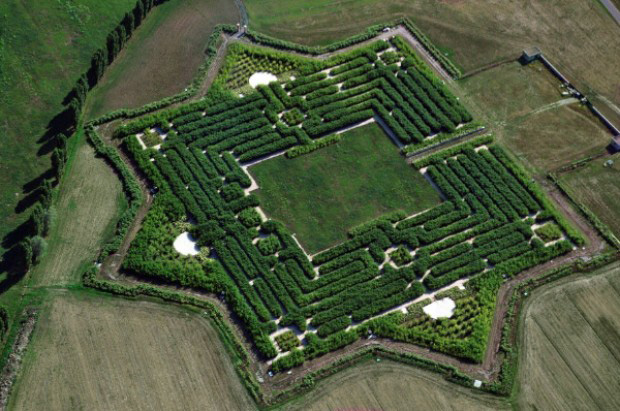 The world’s largest bamboo labyrinth is located in Italy, in the province of Parma. The structure is an area of 8 hectares, 5 metres of height, with 3 kilometre-long galleries. It is designed to host an art collection, a library, a restaurant and a small shop of local products.