Zoologists’ mission recalls the Myth of Sisyphus: they try to discover and classify the unexplored animal kingdom, but they have to face the relentless and fast environment and ecosystem decline. Yet, despite the damages made by humankind to nature, it never stops surprising us. 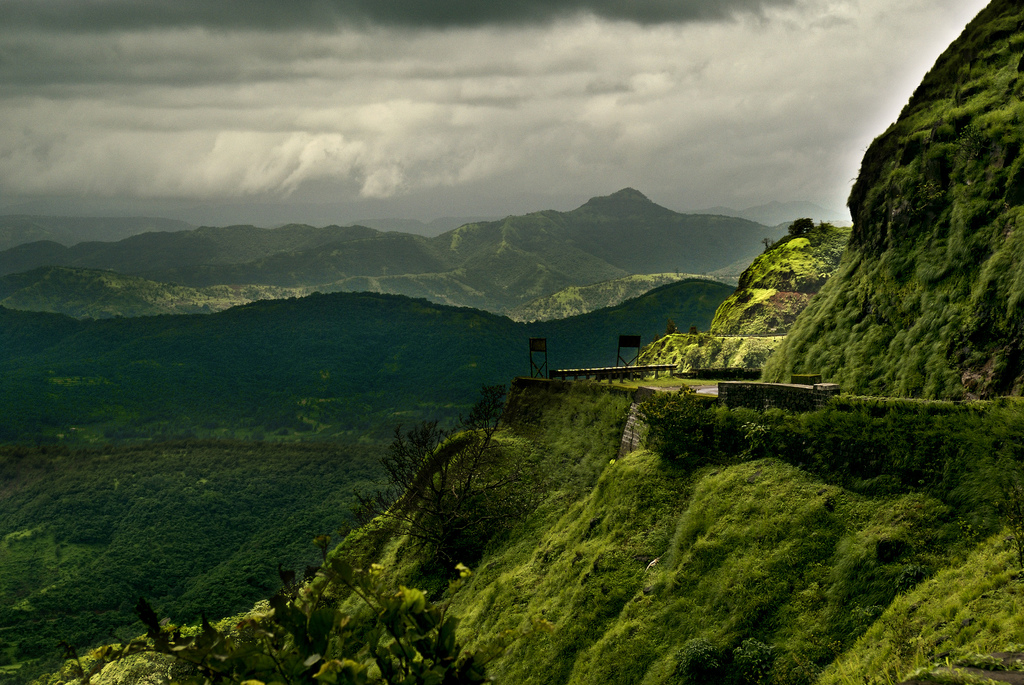 In fact, 176 new animal species have been discovered in India in 2014 by biologists of the Zoological Survey of India (ZSI). Most of the newly-classified creatures are insects, since they manage to elude classifications due to their small dimensions. Among the invertebrates, the animal kingdom’s largest phylum, 12 new spider species and 12 new species of crustacean have been discovered.

Even if you are not fans of insects, you can admire biologists’ labour anyway: they classified 24 new amphibians, 23 species of fishes and 2 snakes. 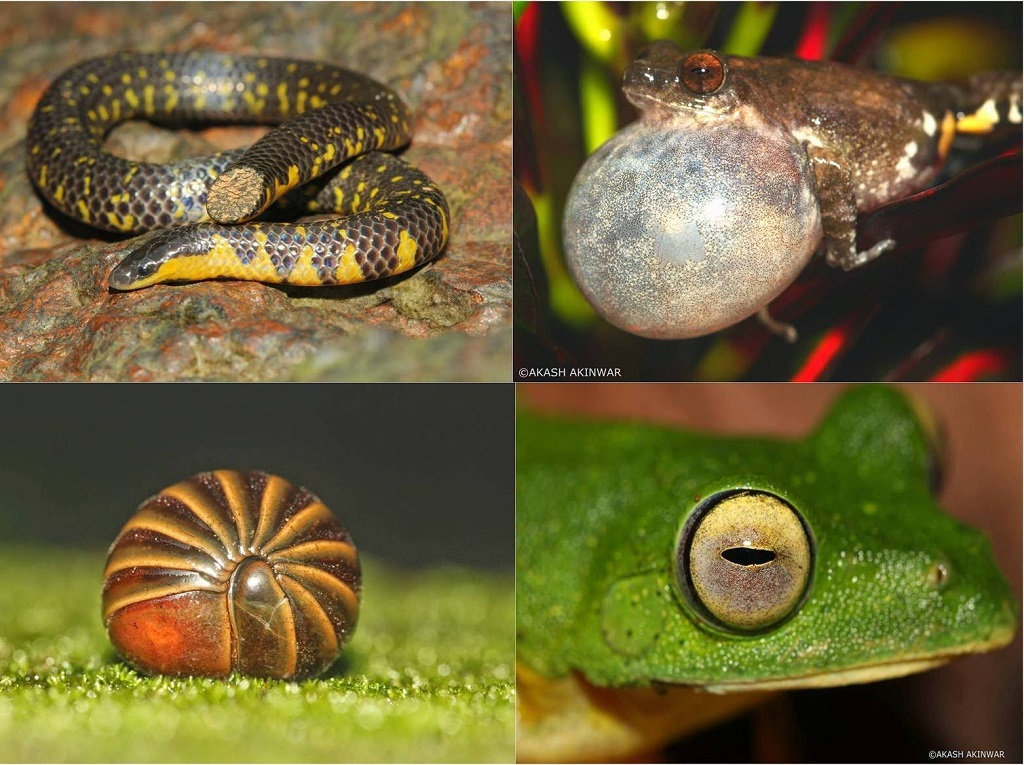 Most of the results have been obtained in the forests of Eastern and Western Ghats, south and north-east of India. These places are considered to be India’s biodiversity-richest areas, together with eastern Himalaya.

Biologists of ZSI, body in charge of the classification of animals and plants that depends on the Indian Ministry for Agriculture and Forests, expressed their concern on the future of the newly-classified species.

“The species we have discovered are available only from a very small geographical area. Therefore they may be on the verge of extinction already. Habitat destruction is the main cause,” ZSI director Krishnamoorthy Venkataraman said. 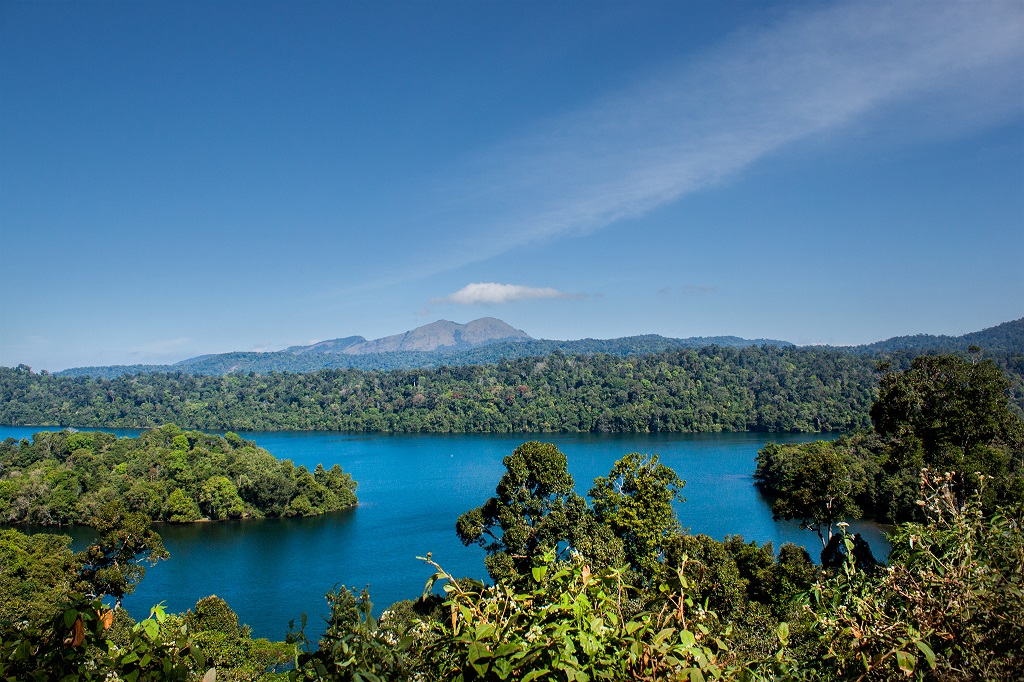 Researchers keep pushing the metaphorical rock of Sisyphus towards knowledge, conscious that it will constantly roll back, destroying ecosystems and the species that have been just discovered.