A fifth of UNESCO sites will disappear within a few decades. This, according to a Austro-German study.

Who doesn’t remember the disaster film by Roland Emmerich, The day after tomorrow (2004), in which New York is submerged by water and ice because of crazy weather? The fantastic images of the big screen may be replaced in a few decades by real pictures.

Actually, according to a joint study of the University of Innsbruck and Potsdam published in Environmental research letters, if global temperatures increase by 3 degrees, a number of the Earth’s cultural sites, as well as coastal communities will disappear.

The study aimed to see how many of the 720 UNESCO sites are at risk in the next two thousand years because of sea level rise; however, according to the authors, global warming will affects some monuments long before then.

The research team, which refers to recent studies published after the last IPCC report, believes that the panel underestimates the sea level rise expected in the next decades, and it claims that sea level won’t increase by 26 to 82 cm by 2100, but rather 70 cm to1.2 m by the end of the century and 2-3 metres by 2300. 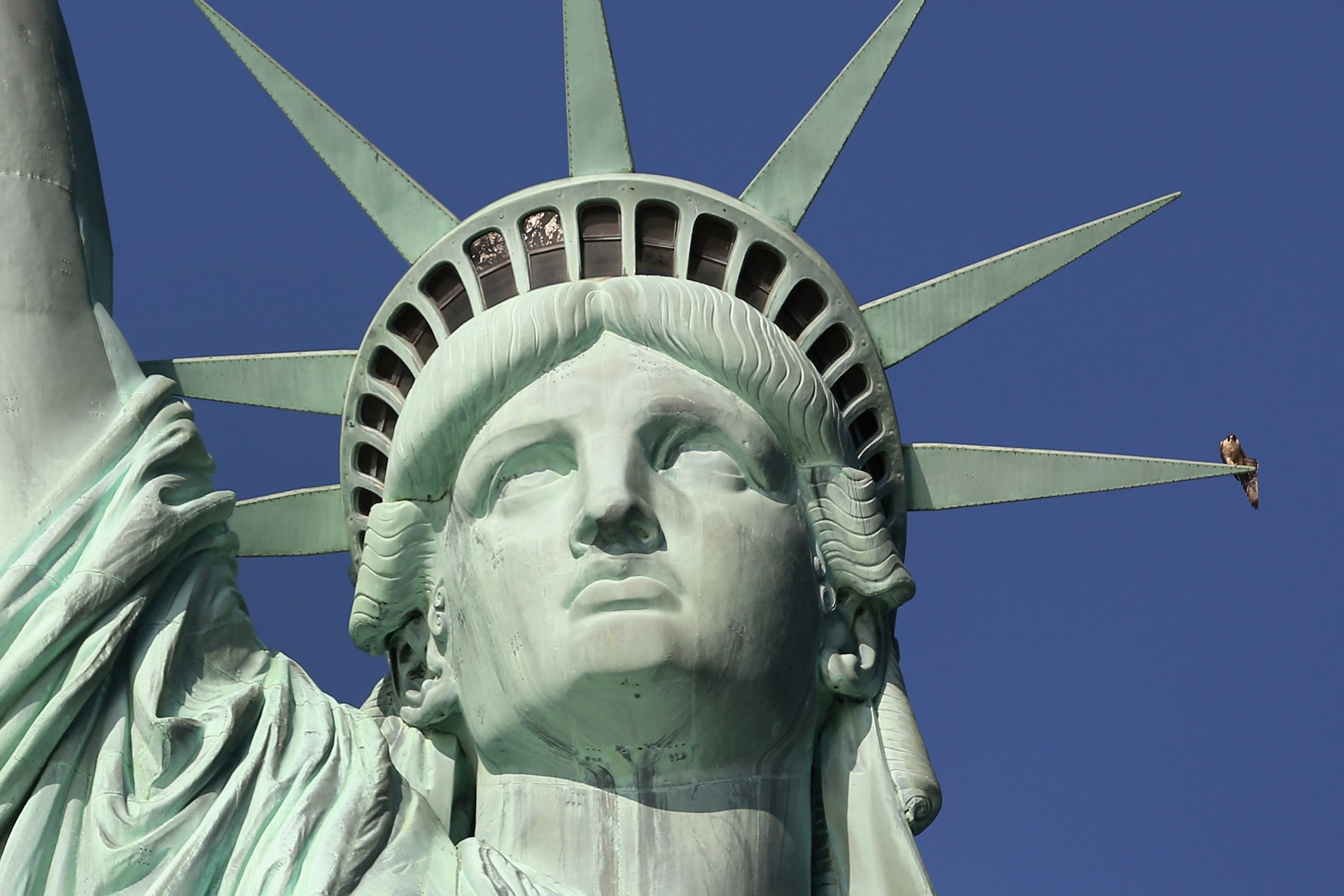 According to researchers Ben Marzeion and Anders Levermann of all UNESCO sites one fifth of them are endangered; these include the Statue of Liberty, the London Tower, the Sidney Opera House, the Tower of Pisa and the Venetian Lagoon.

Tens of thousands gathered for the People’s Climate Change March in Washigton DC to ask President Trump to acknowledge the problem and work to fight it on his 100th day in office.

Indigenous communities in India’s Rayagada district mitigate the challenges of water scarcity by storing rainwater in subsurface soil. A cheap and concrete solution to a global problem.

Those who fight for the climate have no choices: it’s a matter of survival

It’s not possible to prevent people from fighting for the climate. Naomi Klein talked at the Climate Action Zone, Paris. Here’s what she said.

Negotiations have started at COP21 and enthusiasm is palpable. However, complications are just behind the corner.

Global warming has massive effects, as demonstrated by Italy’s Calderone glacier, the only one in the Apennines, which could melt for good.

According to a new study the colour of butterflies and dragonflies depends on climate. Global warming is changing the way they are distributed in favour of lighter-coloured ones.