No more expanded polystyrene (EPS) foam cutlery, plates and cups in New York: Mayor de Blasio has banned them starting from the summer.

In force as of July 1, 2015, takeaway foods in the Big Apple will change: they will be better, at least for the environment.

Bill de Blasio’s measure is in line with the policy of his predecessor, Michael Bloomberg, who banned styrofoam glasses in 2013 and asked producers to find a way to recycle it. Because of the lack of response towards the initiative, Bill de Blasio decided to put words into actions, with the support of the city Department of Sanitation.

Over 20,000 tonnes of styrofoam containers go to landfills every year, representing high costs for public administration: one tonne costs 86 dollars to the city, according the official web site of the city of New York. 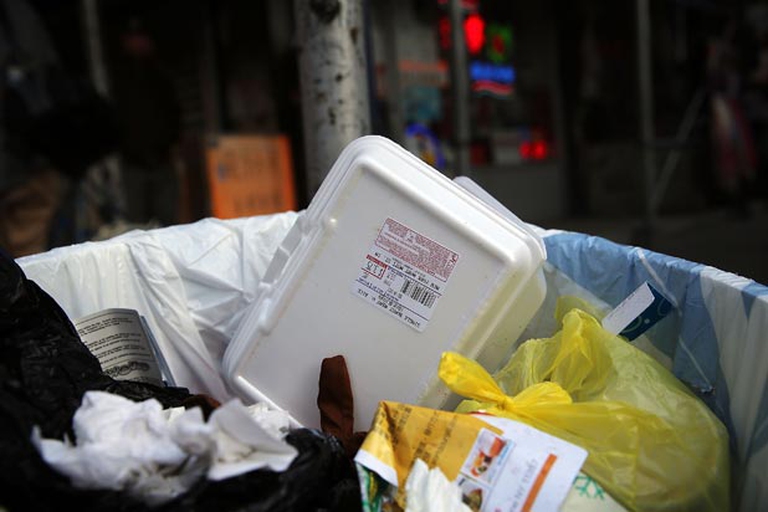 New York is the largest city having banned expanded polystyrene foam, but it’s not the first one in the USA: San Francisco, Seattle and Portland already did it.

The provision involves several subjects: from the typical street vendors to takeaway shops, and restaurants, since people usually ask for the doggy bag for their food leftovers in order not to throw them. Even educational institutes are involved in the regulation: experts estimated that students use 830,000 plastic containers every day. 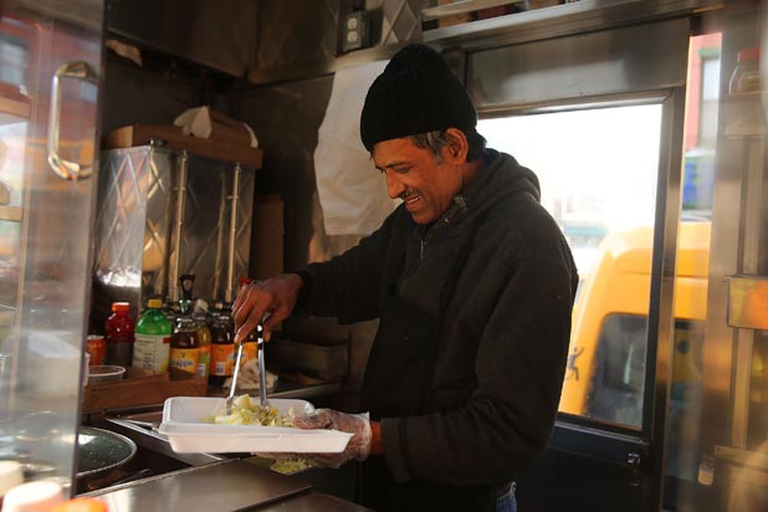 Who sells takeaway food must thus be equipped with ecologic or recyclable containers, by the 1st of July. However, exemptions can be applied by small businesses that earn less than 500,000 dollars per year, if they can prove that the purchase of alternative eco-friendly products “would create undue financial hardship.”