Strasbourg is the first French city to monitor electromagnetic radiations

The French city introduced a system for monitoring the electromagnetic radiations generated by its 1,700 antennas for mobile phones.

Strasbourg is the first city in France to adopt a system for monitoring electromagnetic radiations. This system uses software that collects and manages data of about 1,700 antennas for mobile phones: “In so doing, we can see the levels – expressed in the volt/metre ratio – of electromagnetic radiation people are exposed to”, said Paul Meyer, deputy mayor of the Alsatian city. 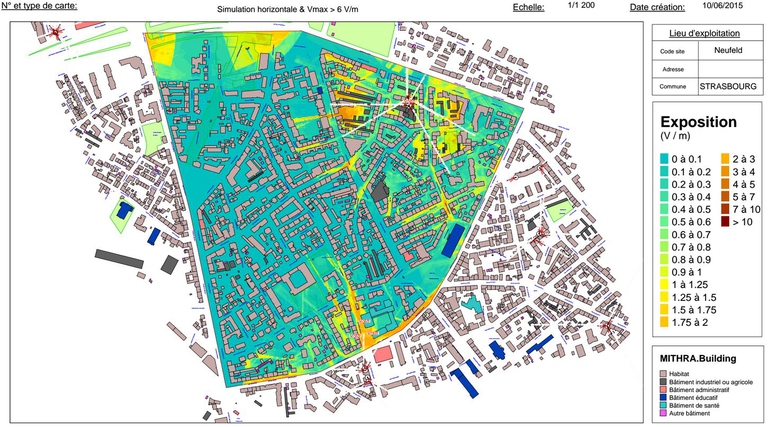 In the first map, presented to the Transalpine press on 12th June, the streets and buildings are coloured according to their degree of exposure: the green and blue areas are the less exposed to radiations, the orange and red ones, on the contrary, the most polluted. The local government aims to protect public health by not allowing the construction of new infrastructures in those areas which are already affected by high levels of electromagnetic pollution.

The Paris National Academy of Medicine, indeed, explained that “there are no risks associated to the exposure to electromagnetic waves”, as long as “the legal limits are not exceeded”. “This is not a matter of health – said the Health Care Assessor Alexandre Feltz – anyway, it would be ridiculous to deny the problem”. For this reason, the city of Strasbourg declared that the highest level of waves possible is 7 volts/metre: in the overexposed areas – by now there are almost two dozen “hot spots” – new measures will be taken. 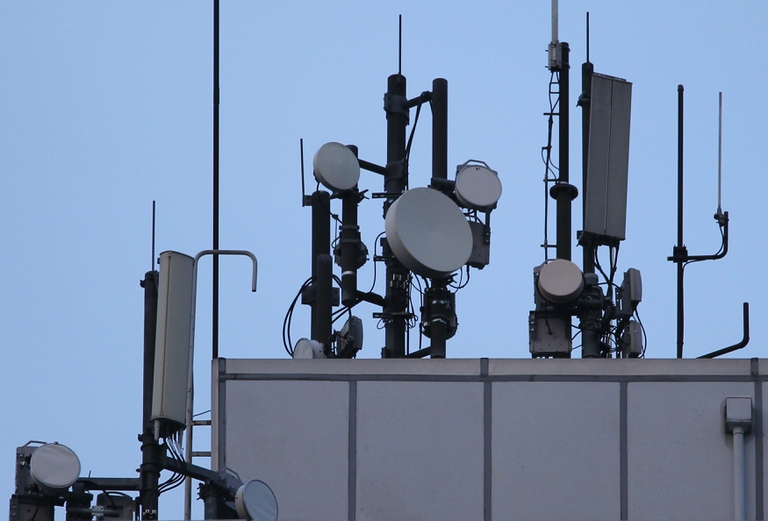 “All citizens will be able to send an email to their district government to be informed on the levels of radiation exposure of their homes” added Meyer. The Trade Union Confederation of the Bas-Rhin district was satisfied with the project. Its secretary Colin Riegger explained that this new system “will prevent some citizens to be scared, maybe erroneously, to be exposed to radiations”.

Italy, France and Switzerland, united under the banner of the Espace Mont-Blanc project, and committed to protecting the mountain from further environmental depletion.

Nice attacked during Bastille Day celebrations. What we know so far

Dozens of people have died and at least 100 have been wounded after a truck drove into a crowd celebrating the 14th of July in the city of Nice, France.

Avaaz. Who are the 7 biggest climate criminals “wanted” in Paris

France, the forest saved by citizens: the court agrees with ecologists

A French court cancelled the authorisation given to a multinational company for the building of a holiday village in the heart of a forest.

France, Hollande indicted: he fights for the environment but builds coal plants

A joint report of Oxfam and Les Amis de la Terre accuses France of being “hypocrite: it talks about climate and then it pollutes the Planet by burning coal”.